Otis Music Camp takes place over 11 days in June in Macon, GA. Campers experience a high level of music forums conducted by key leaders in the industry. Professional and collegiate musicians of all genres come from across the globe each summer to help develop the voices and instrumental abilities of the campers to showcase their talents during the finale. 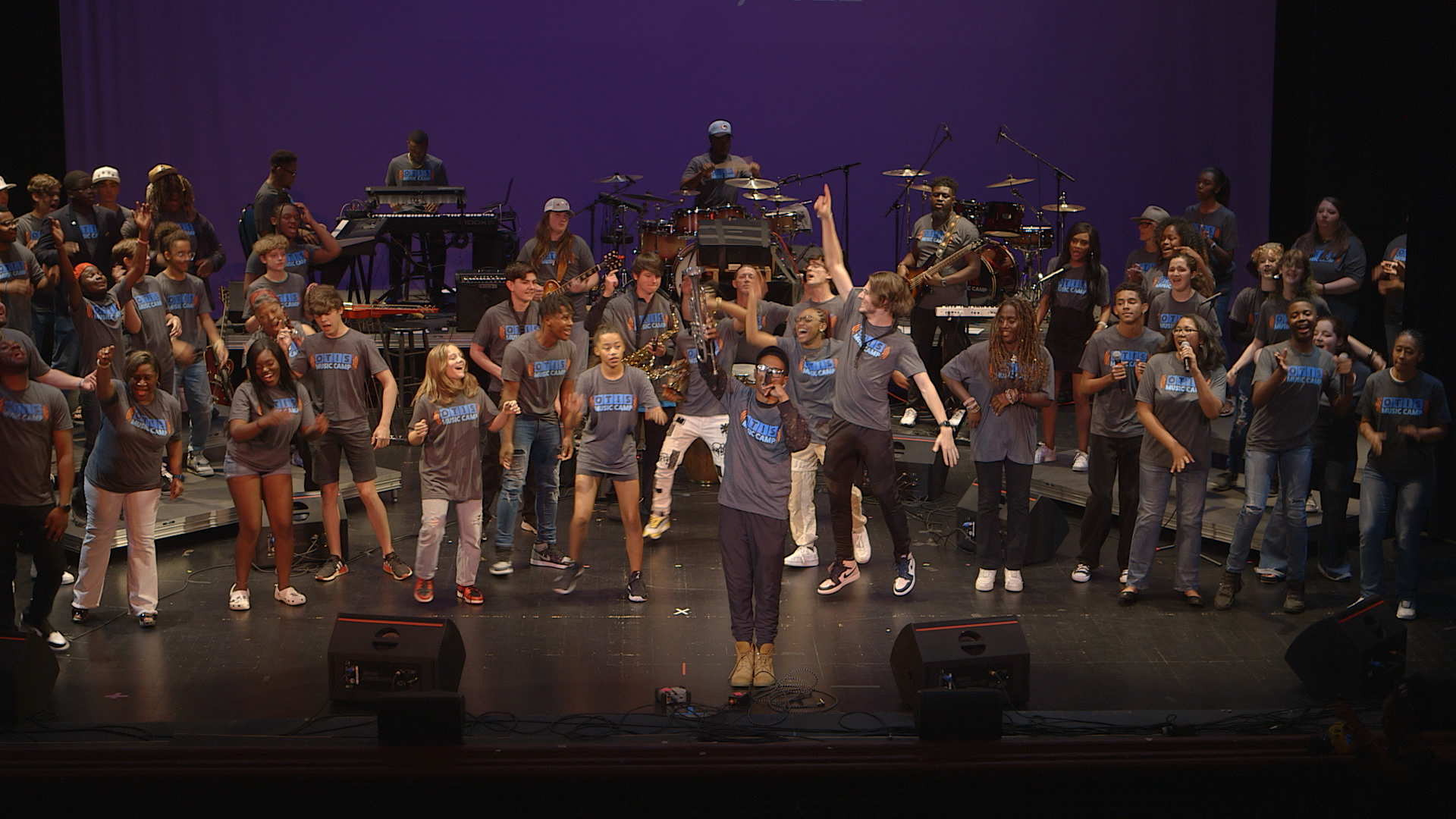 The energy was infectious as students performed a total of 20 songs in jazz, rock, classical, R&B, Pop, and Rap Mix genres, with a special Otis Tribute at the end of “Hard to Handle” performed by the Rock group and “(Sittin’ On) the Dock of the Bay” performed by the students and coaches. Although the camp and finale performances were a great success, OMC still had obstacles to overcome in their first in-person performance in three years. 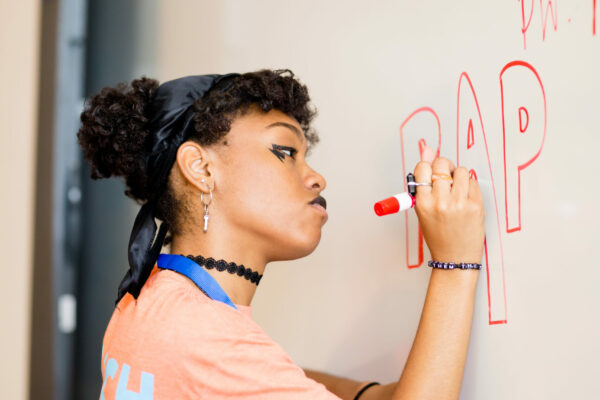 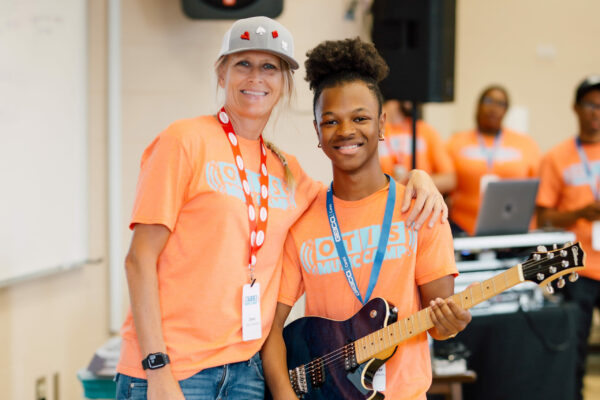 Sharina Cody, a highschool senior, has attended OMC camps for the past five years, but could not perform in person at the finale. This being Sharina’s last camp, the OMC team made sure that not only was she able to perform, but that her performance would be unforgettable. Partnering with Codec, OMC’s video production team, the group produced a professional video of Sharina serenading her soulful R&amp;B song “Attachment Issues” to the audience. A video of the performance can be found here.

While Sharina was completing her tenure with OMC as a veteran of the program, more than half of the 40 kids that attended camp this year and performed at the finale were first-year students. “It was outstanding…absolutely awe-inspiring,” noted Fred Massey, reflecting on his son Edward’s first-year performance. “To know that this entire performance was conceptualized, developed, and performed in only two weeks just amazes me.” Edward performed “The Tale of Charlotte Doyle” in the Classical category, a first for OMC in its 15-year history.

The finale performance was the pinnacle of perfection after two vigorous weeks of songwriting, lessons in music theory, vocal and performance techniques, and an overview of the music industry taught by professionals from across the country.

“The students came with open hearts and open ears, wanting to listen and learn from this experience,” said Flint Dollar, one of 25 OMC coaches this year. “I was impressed by each individual’s performance and am excited to see where their journey takes them!”

Otis Music Camp is a labor of love put on annually by The Otis Redding Foundation and the Redding family with the goal of empowering attendees through robust programming with real-world lessons and instruction in music and the arts. Earlier this year, ORF announced the construction of the new Otis Redding Foundation’s Center for the Arts, a central destination for youth educational programming featuring two stories of classroom, practice, and studio space for students to explore songwriting, production, performance, and more. The Center will also feature an outside amphitheater to serve as a venue for student performances as well as a music-filled community gathering space in the heart of downtown Macon.

“We can’t wait to host you in our very own facility next year!” said Karla Redding-Andrews, daughter of Otis Redding and VP/Executive Director of the Otis Redding Foundation during closing remarks of the Finale.

Here is a glimpse into the daily #OMC experience! 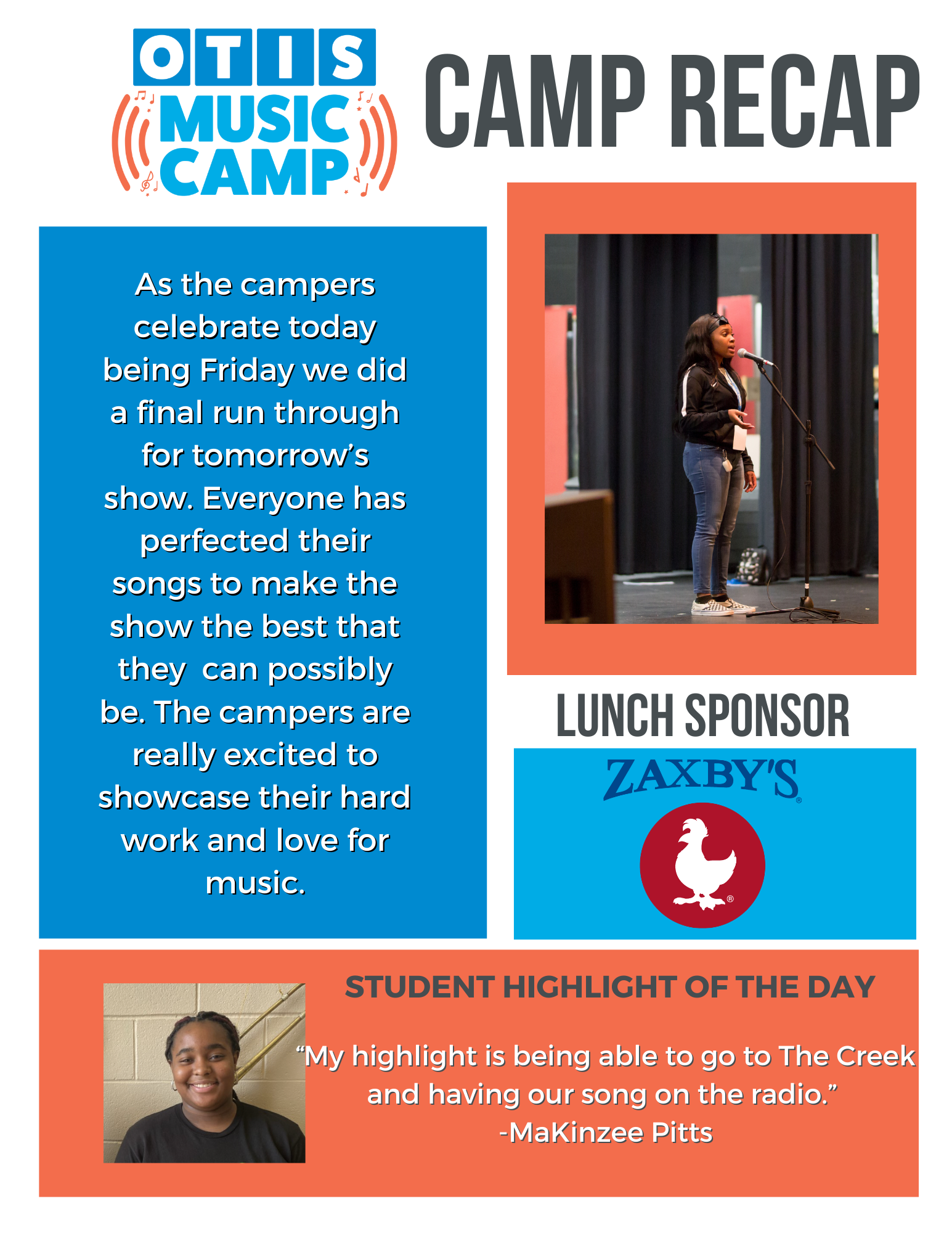 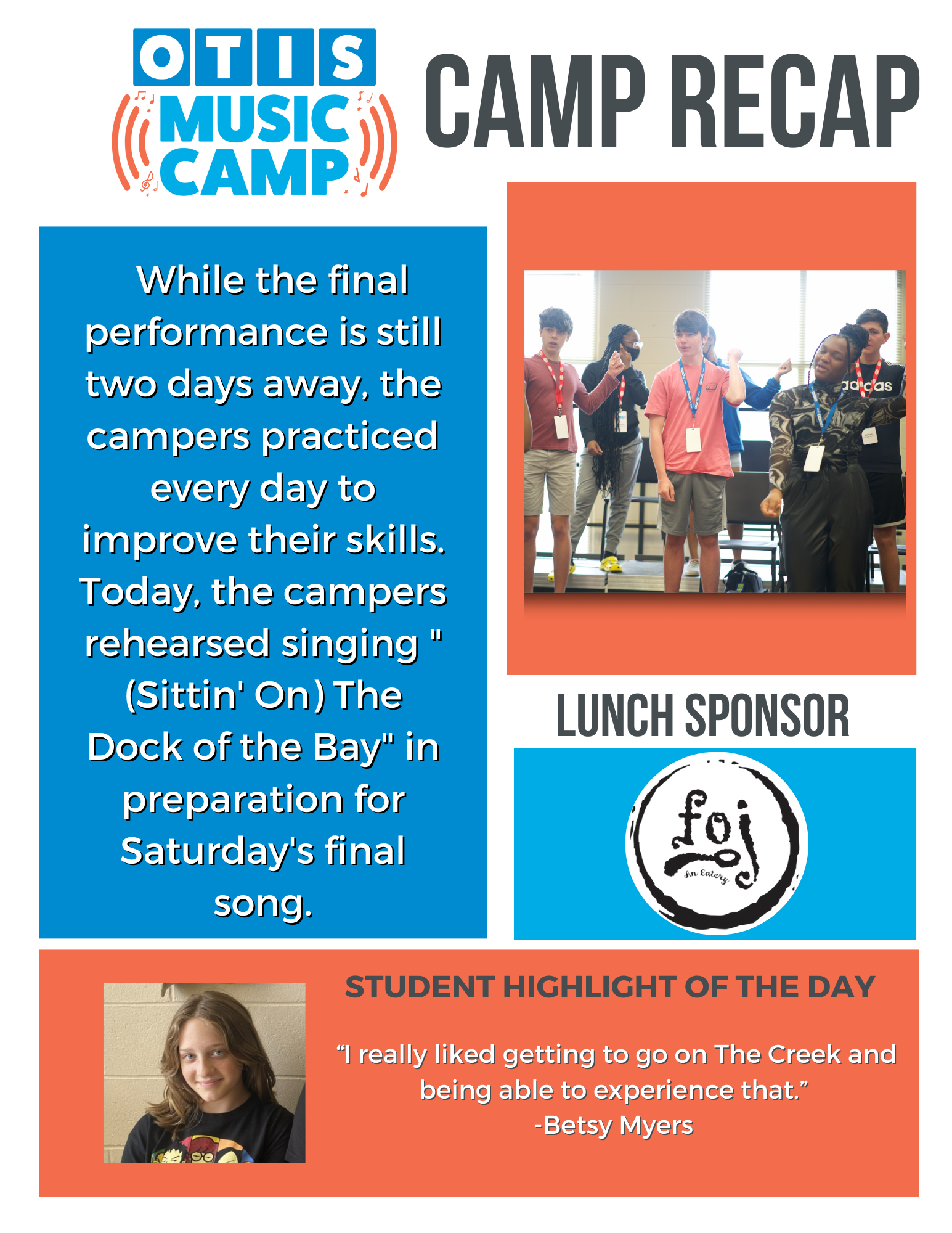 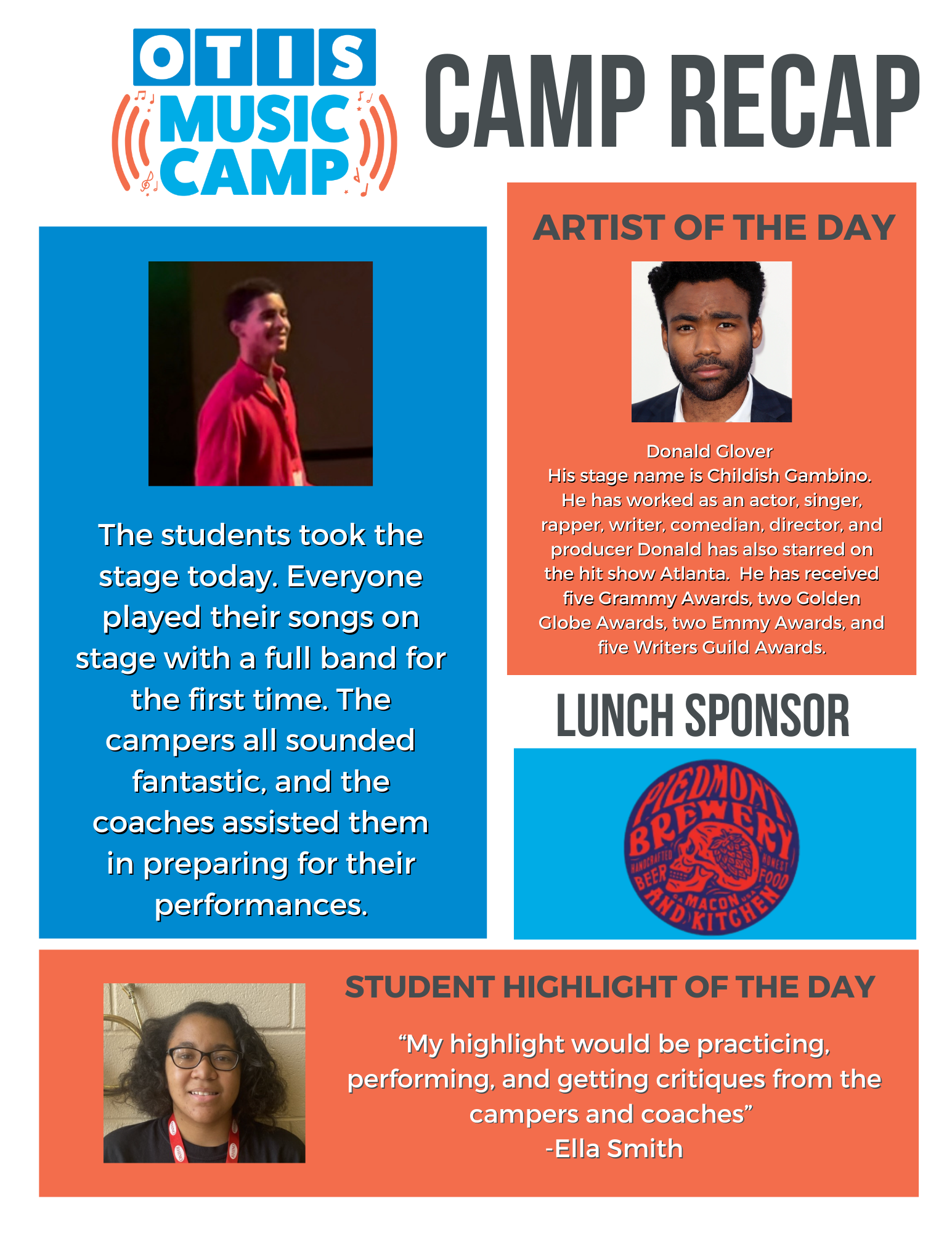 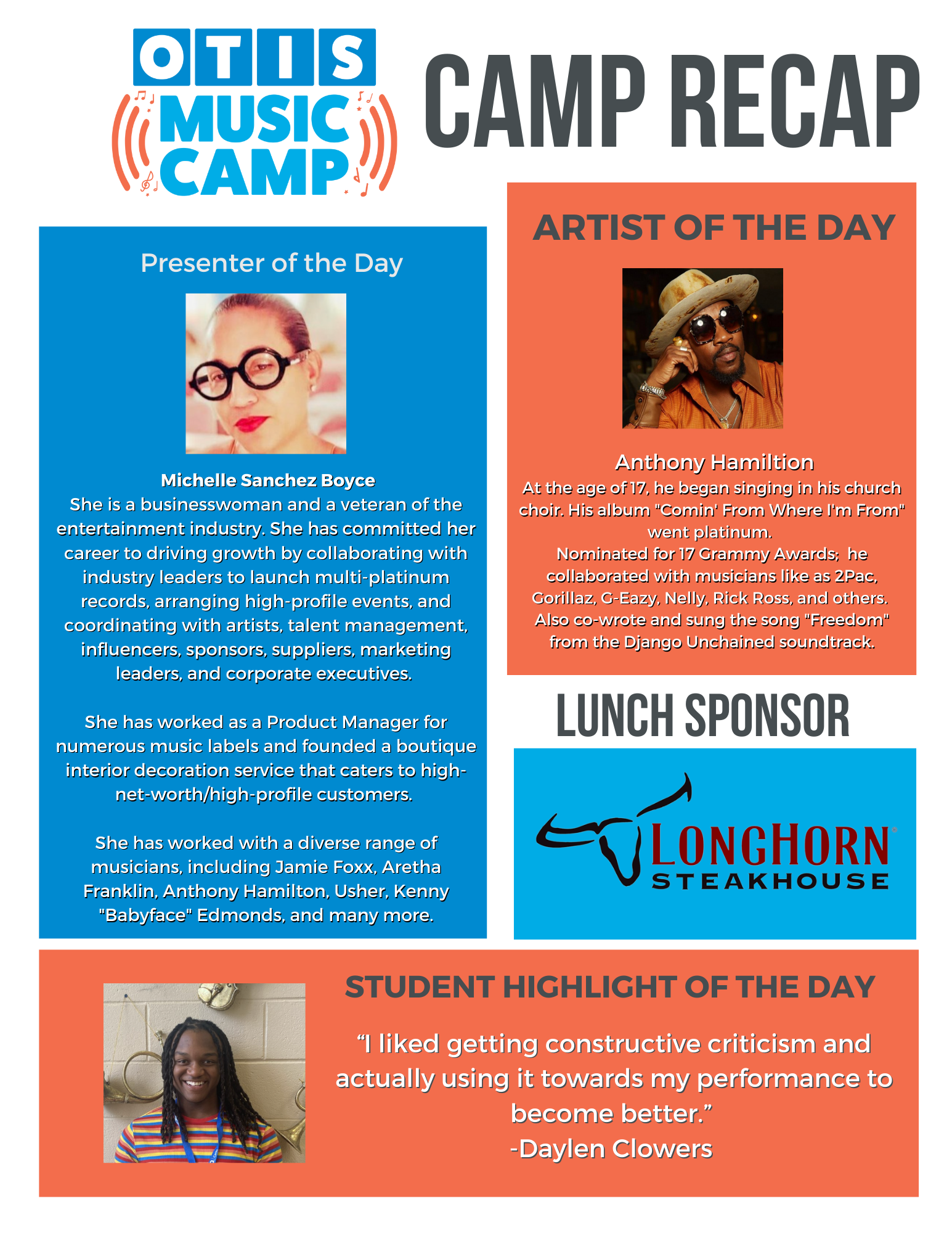 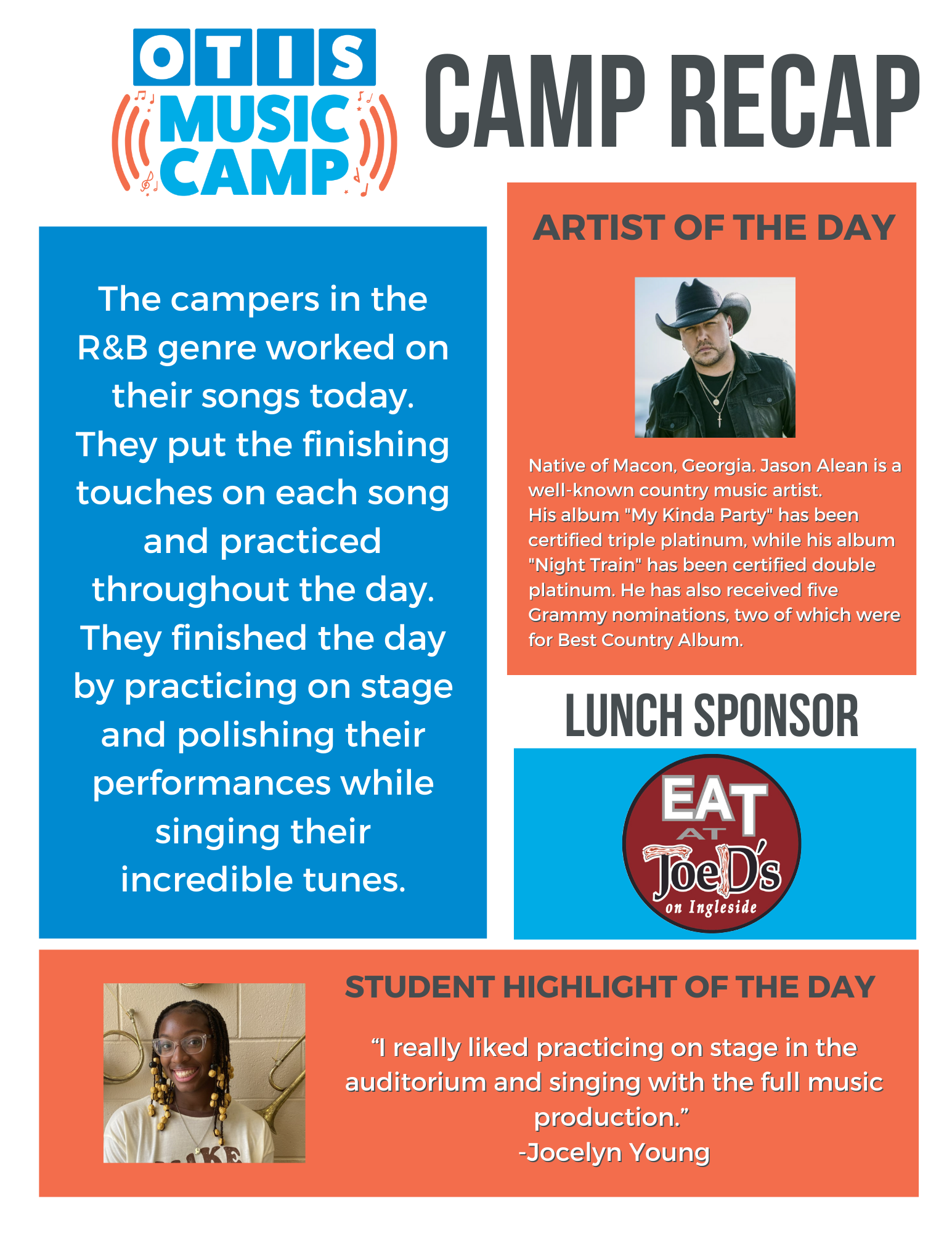 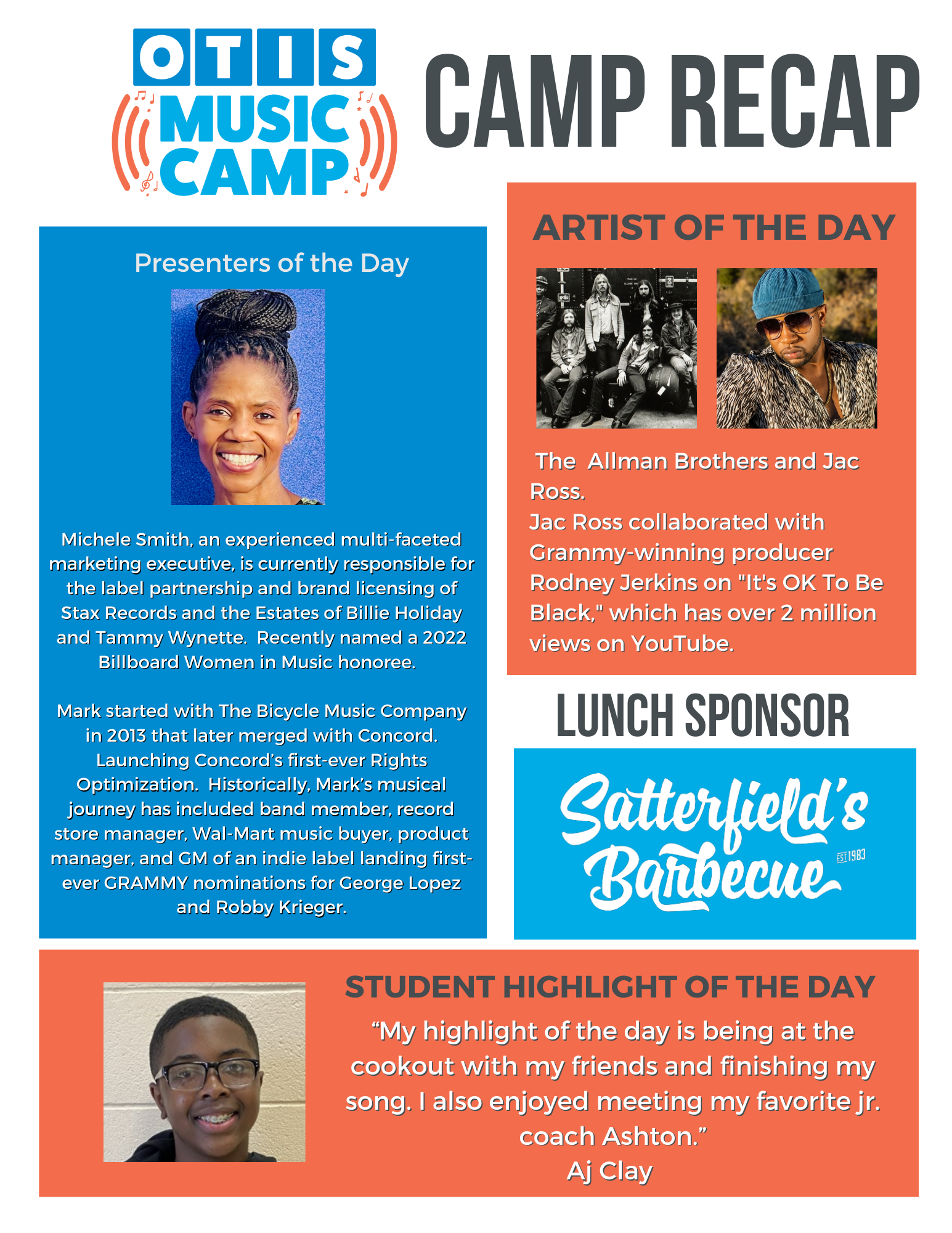 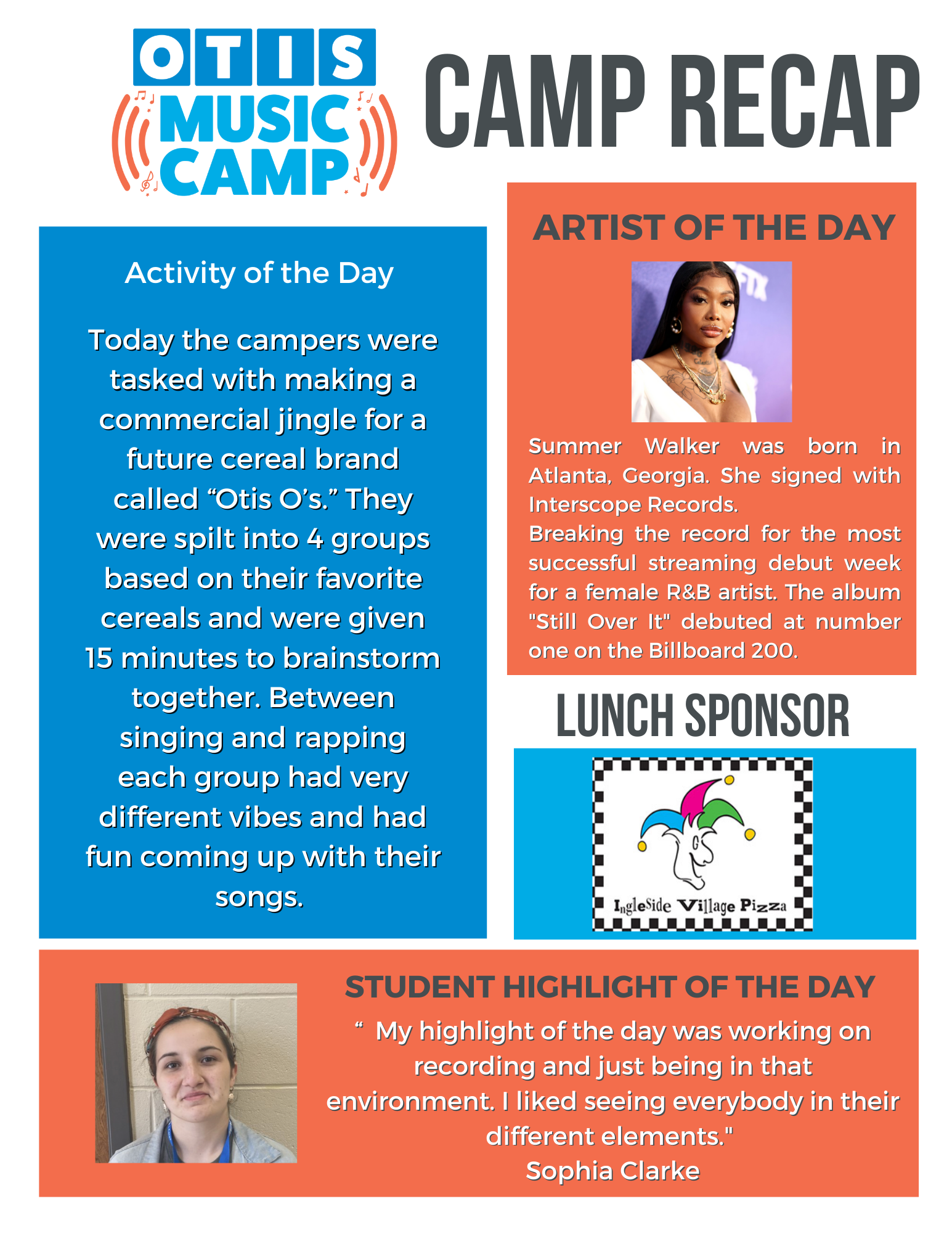 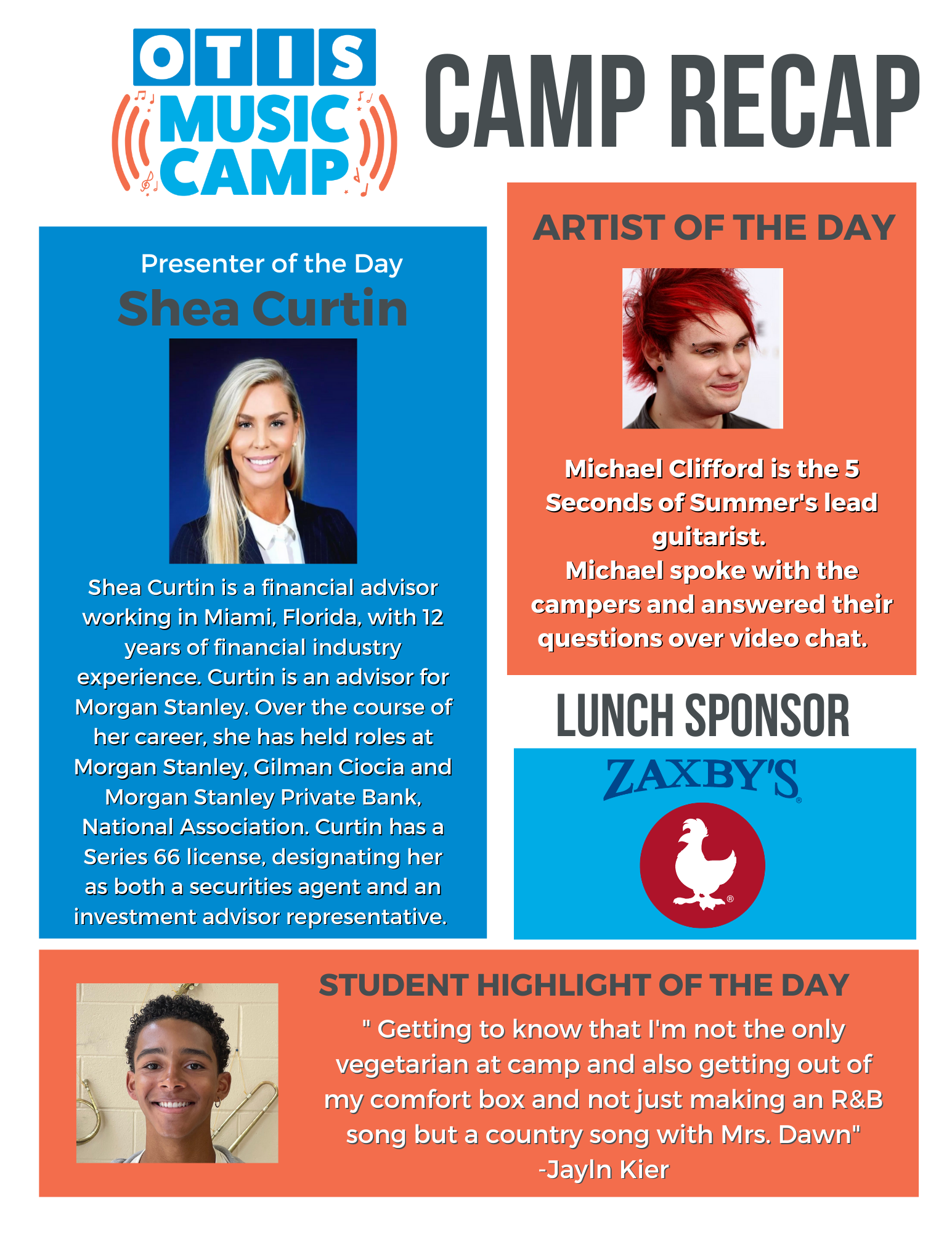 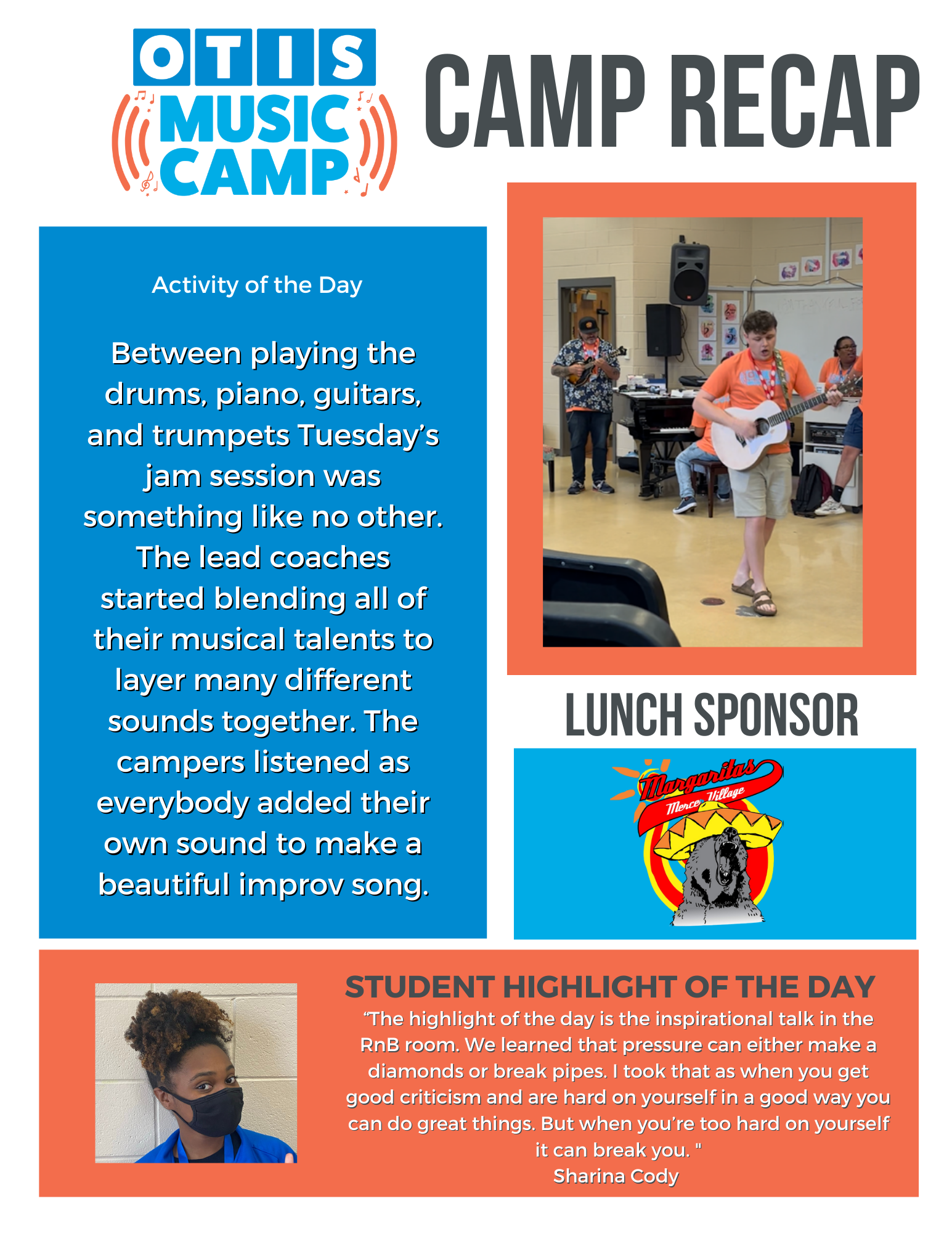 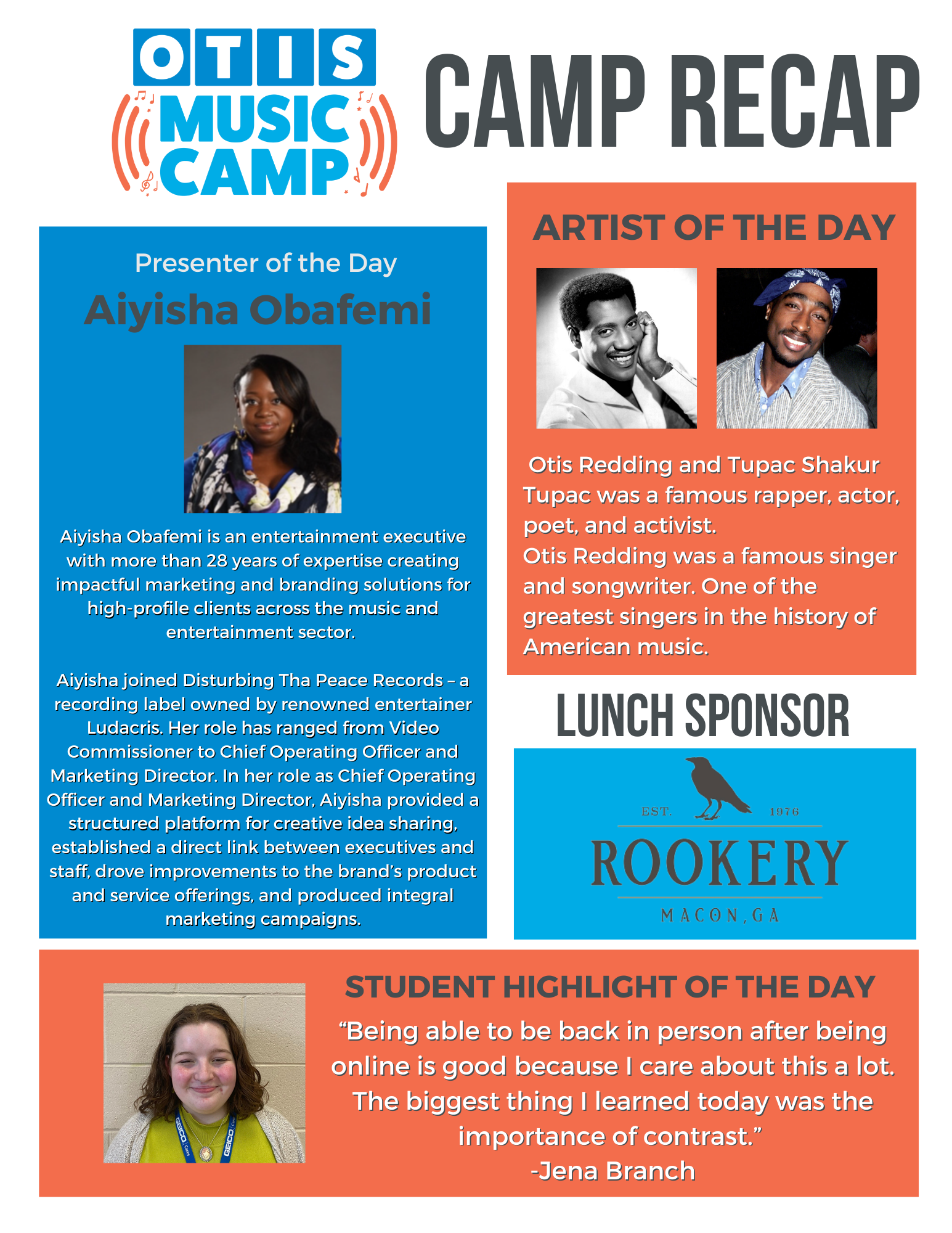 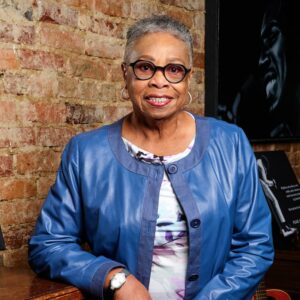 “Educating children through music was a dream of my husband’s. This camp’s emphasis on creativity and inspiration is something I think he would have been proud of, and it is the kind of program we will continue to foster through our Foundation.”

THANK YOU TO OUR SPONSORS! 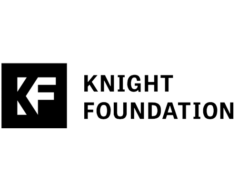 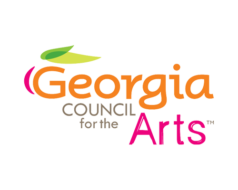 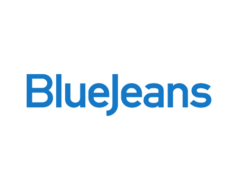 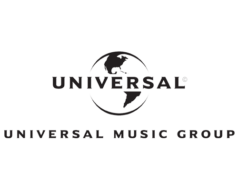 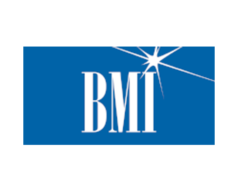 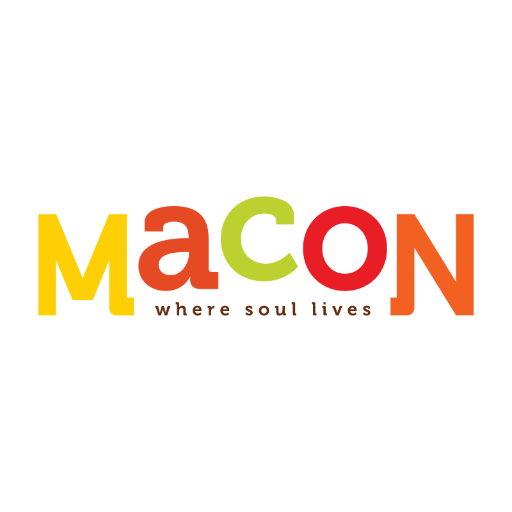 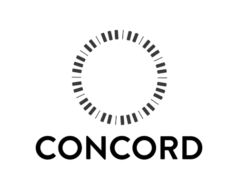 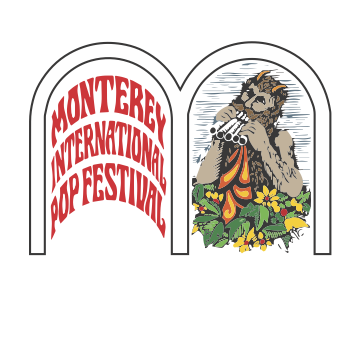 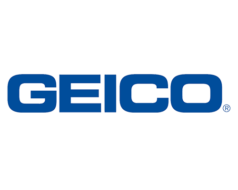 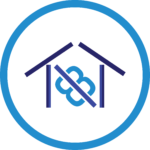 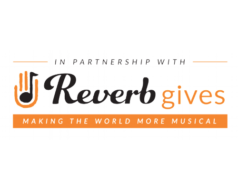