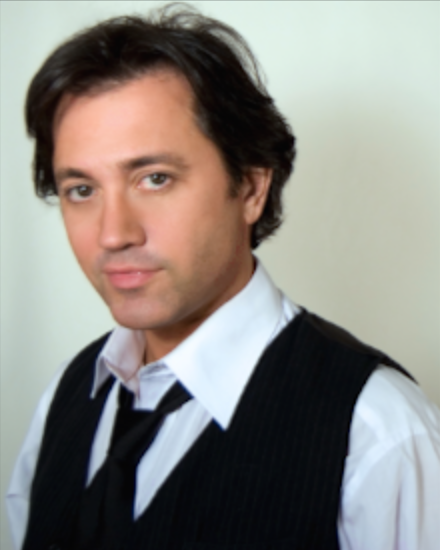 We are so elated to be able to have Rob Shirakbari (also known as Rob Shrock) as a guest speaker for this year camp. Shirakbari is the Music Director for pop/soul icon, DIONNE WARWICK, and for years Rob was the keyboardist, arranger and music director for legendary composer, BURT BACHARACH. He is currently the producer, arranger and songwriting partner for UK artist, RUMER.

Rob is a musical Renaissance Man. A true jack-of-all-trades and master of many, indeed, he is at equal ease playing Debussy on the piano or rocking a B-3 organ, orchestrating and conducting for a symphony orchestra or thrashing a Les Paul through a Marshall, programming a drum beat or grooving on an electric bass.

Behind the glass, Rob can guide an artist with the wisdom of a seasoned producer or roll up his sleeves and engineer the session alongside the best technicians. He has produced and recorded with a wide range of artists and projects. 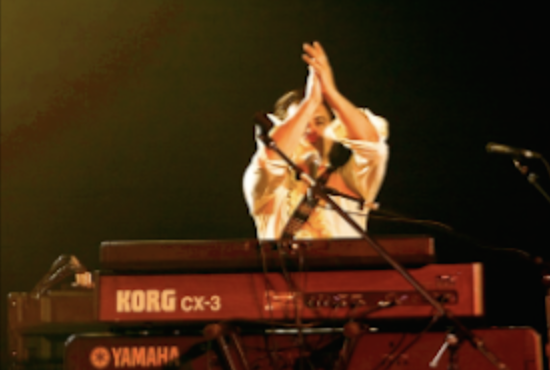 CLICK BELOW TO LEARN MORE ABOUT ROB & HIS WORK!