She Rocks Awards 2018: Karla Redding-Andrews awarded with the Champion Award 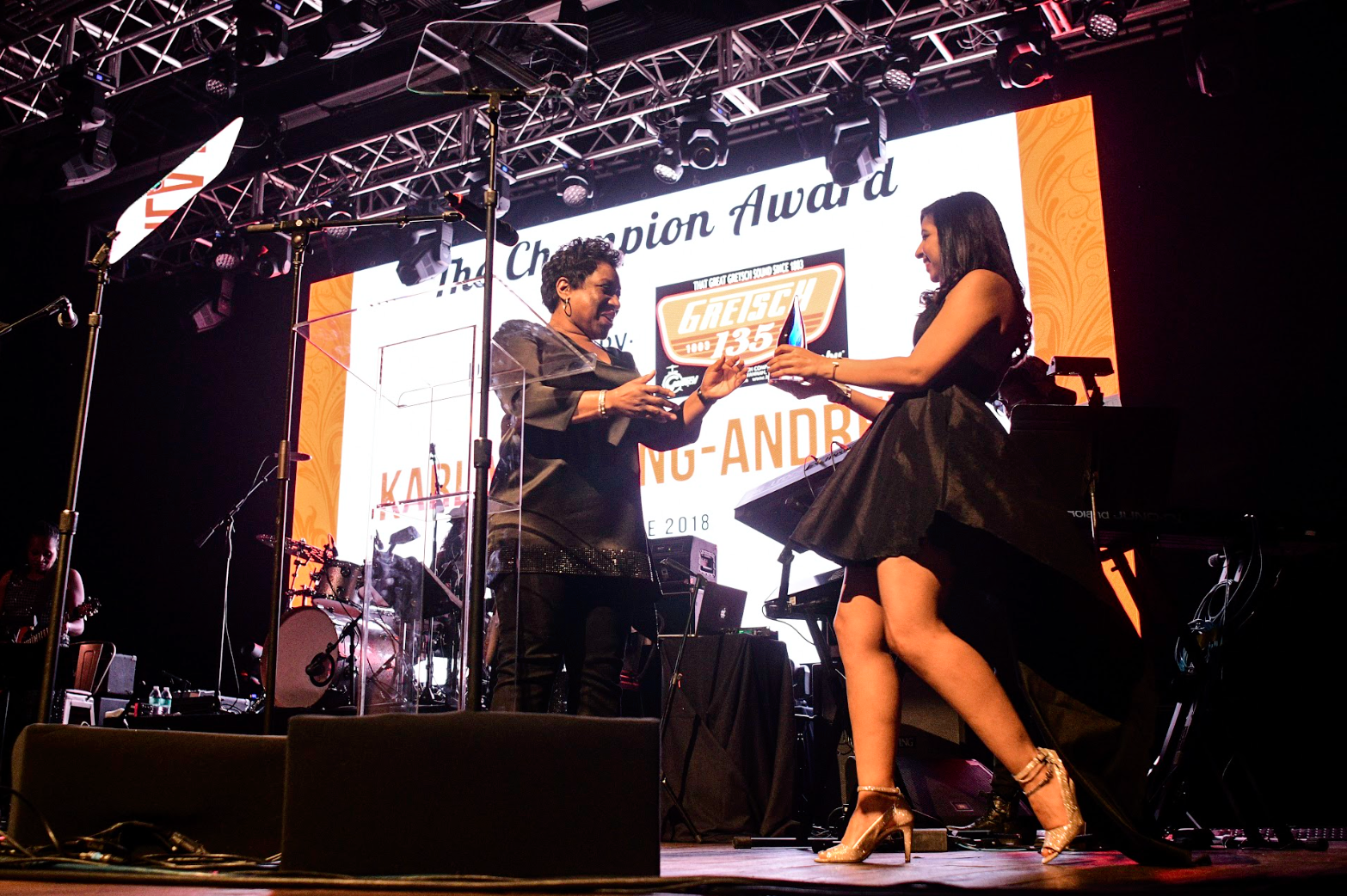 Dedicated to celebrating women working in the music industry, the sixth annual She Rocks Awards was held on January 26. This year, the event carried even more of an urgent tone in the wake of the #MeToo and #TimesUp movements.

Redding-Andrews was recognized for her skill-building programs and life-transforming opportunities that she has help made available through the Otis Redding Foundation.

The proud daughter of Otis Redding, Redding-Andrews is always focused on her father’s philanthropic efforts by overseeing a number of the foundation’s programs that offer young people music education opportunities. These programs include the Otis Music Camp and the DREAM Choir.

Although she is a large part in the foundations success, Redding-Andrews is apart of other organizations that are making a difference in the community. As a board member of the Georgia Music Foundation, the Georgia Film, Music & Digital Entertainment Advisory Commission, the Robert McDuffie Center for Strings Board of Visitors, the Community Foundation of Central Georgia and the Governing Board of the DREAM Academy, she was praised for her ability to juggle all of her tasks at an incredible standard. 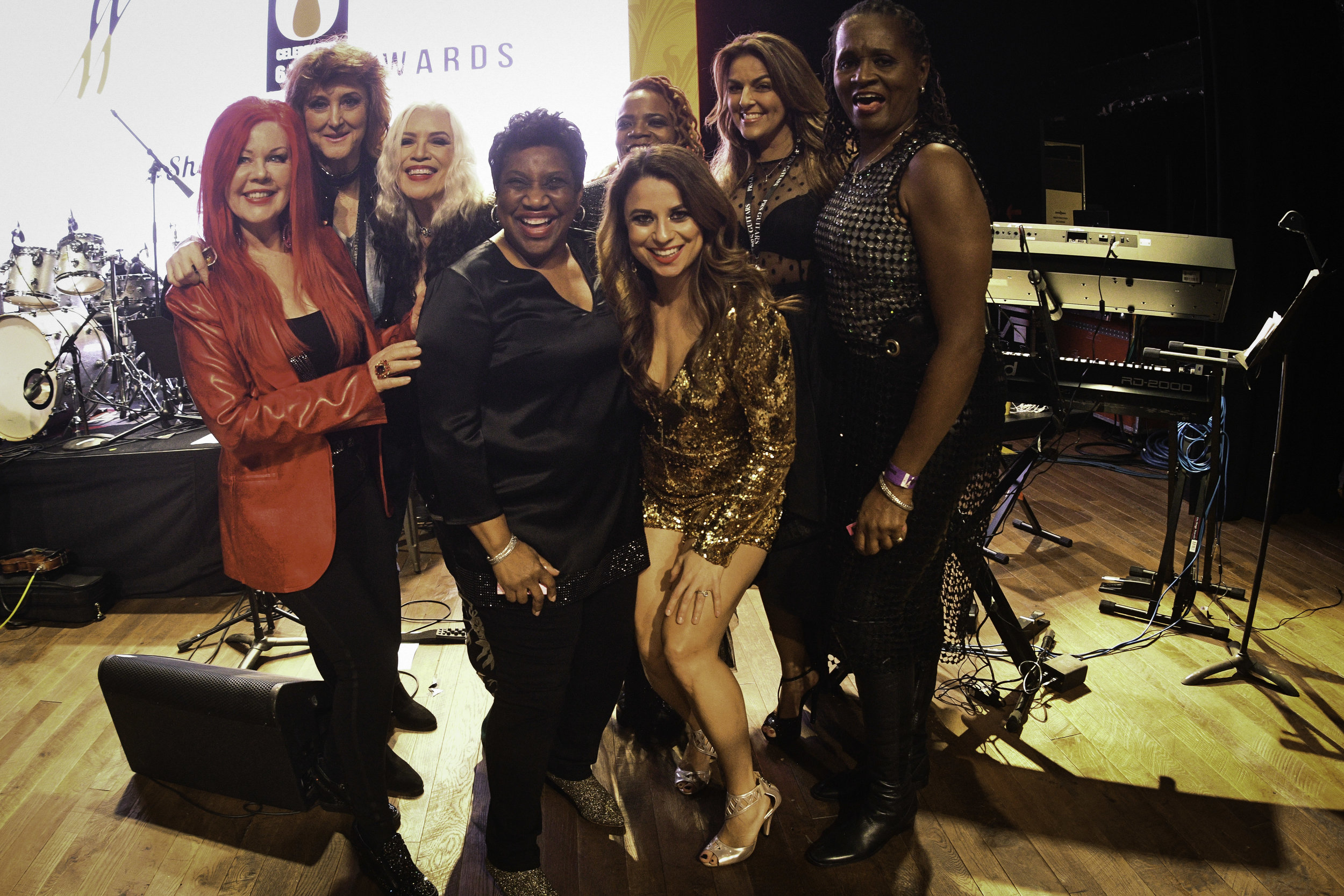