First grade students participated in an art contest, creating pieces inspired by Otis Redding’s classic song, “(Sittin’ On) The Dock of the Bay.” Teachers and administrators chose the selected artists to represent their classes. The art can all be viewed in the video above and the visit can be viewed via the photos and video below.

“We have greatly enjoyed seeing the creations that my father’s work has inspired in these young artists,” says Karla Redding-Andrews, vice-president and executive director of the Otis Redding Foundation and daughter of Otis Redding. “He would have been so very proud to know that his music is living on in the youth of his community in such a beautiful way.”

(Sittin’ On) The Dock of the Bay: A Children’s Picture Book, with song lyrics by Otis Redding and co-writer and friend Steve Cropper, and illustrations by Atlanta, GA–based artist Kaitlyn Shea O’Connor, was published on March 2, 2021 as part of Akashic Books’ LyricPop series.

The song was originally released in 1968, and peaked at #1 on Billboard’s Hot 100 and Hot R&B Singles charts. It received two GRAMMY Awards, has been certified triple platinum, and has been named one of Rolling Stone’s Greatest Songs of All Time. O’Connor’s picture book imagines a lonesome cat fishing off a dock and hoping the fish will bite, who soon become friends with a young child who warms its heart (and fills its belly). It is a wonderful companion to the previously released Respect, which the New York Times called “. . . exactly what we need right now.” The book is available to order via the Otis Redding Foundation online store (https://otisreddingfoundationstore.square.site). All proceeds benefit the Foundation’s music and arts programs. 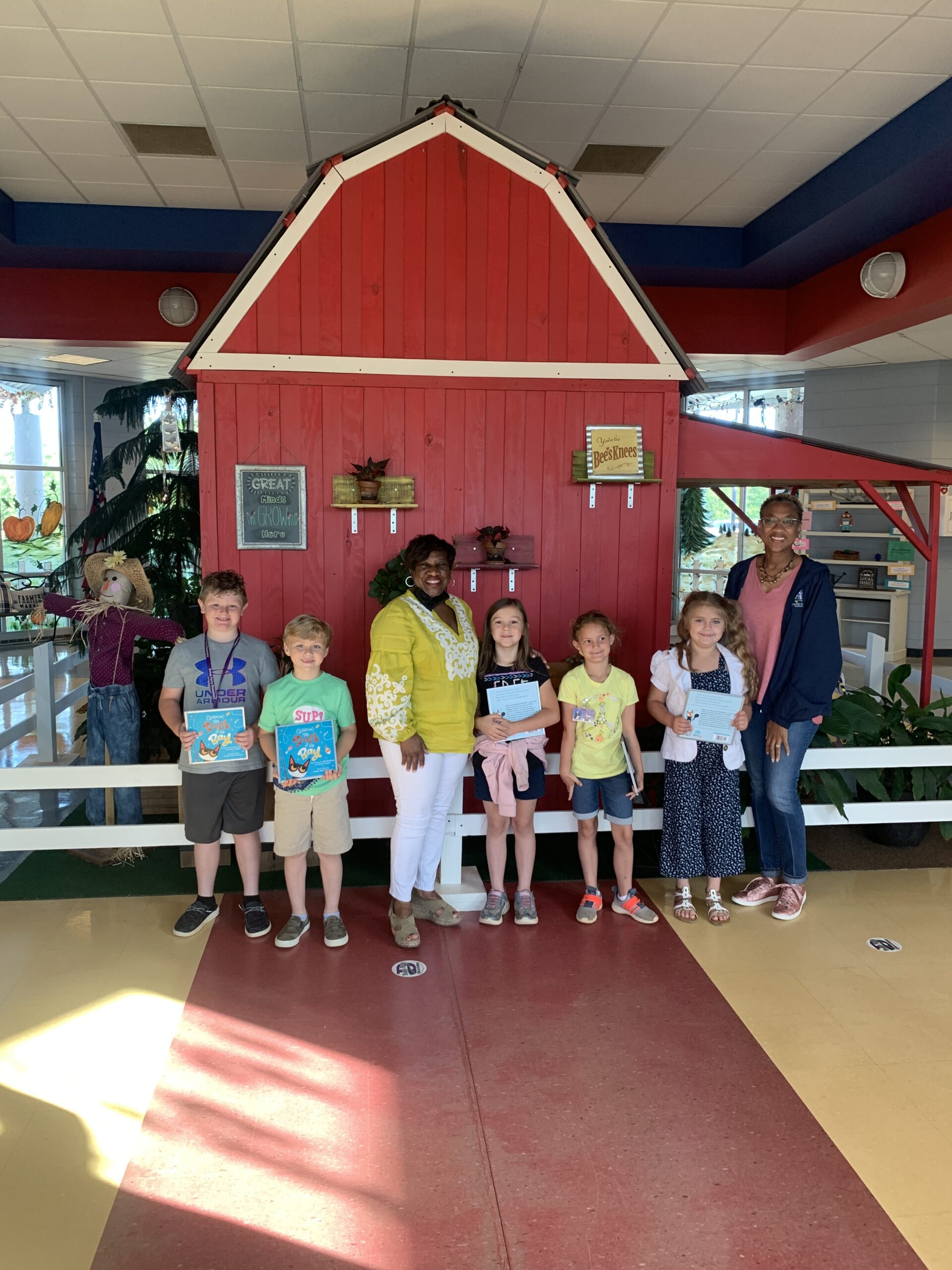 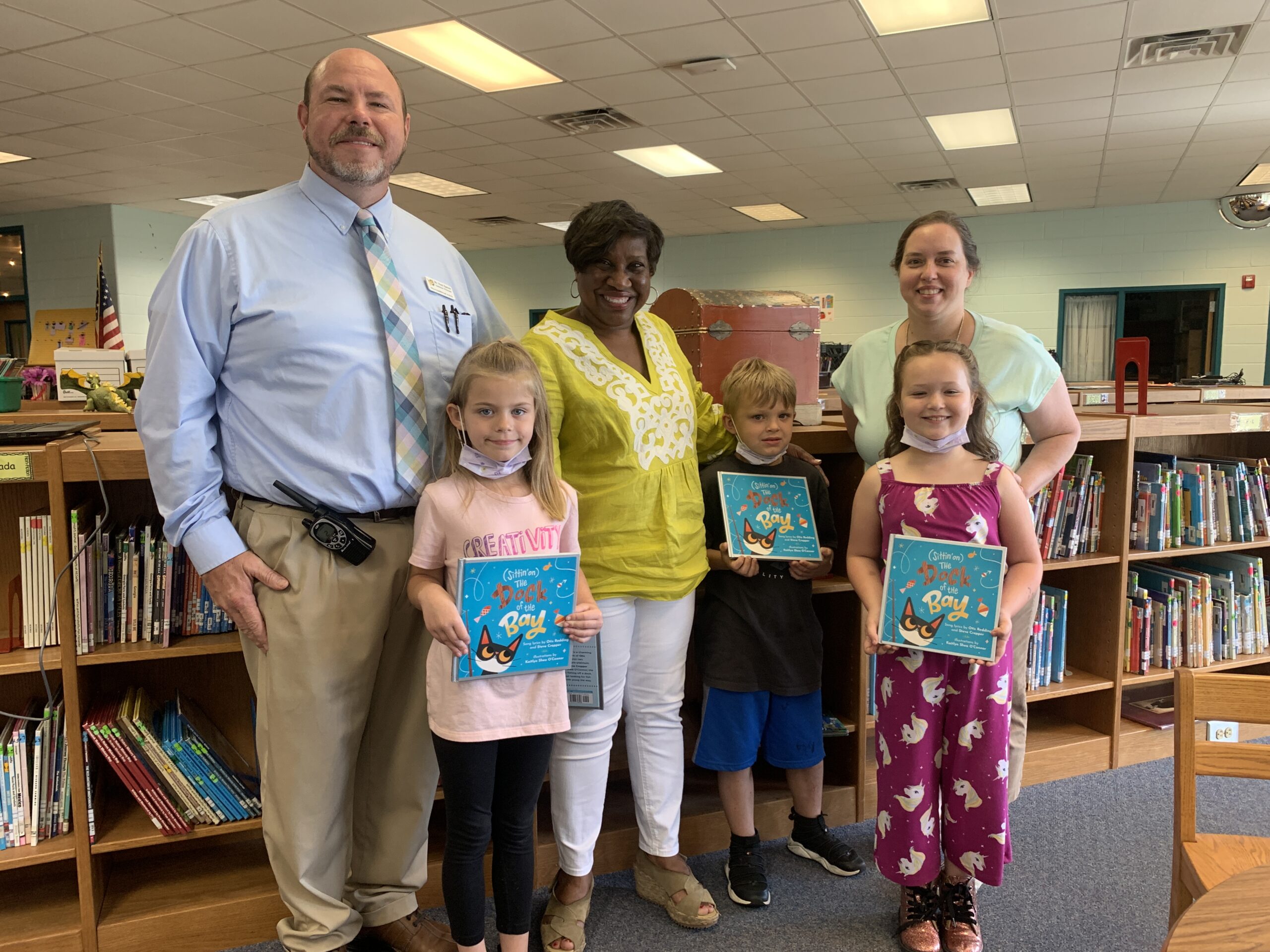 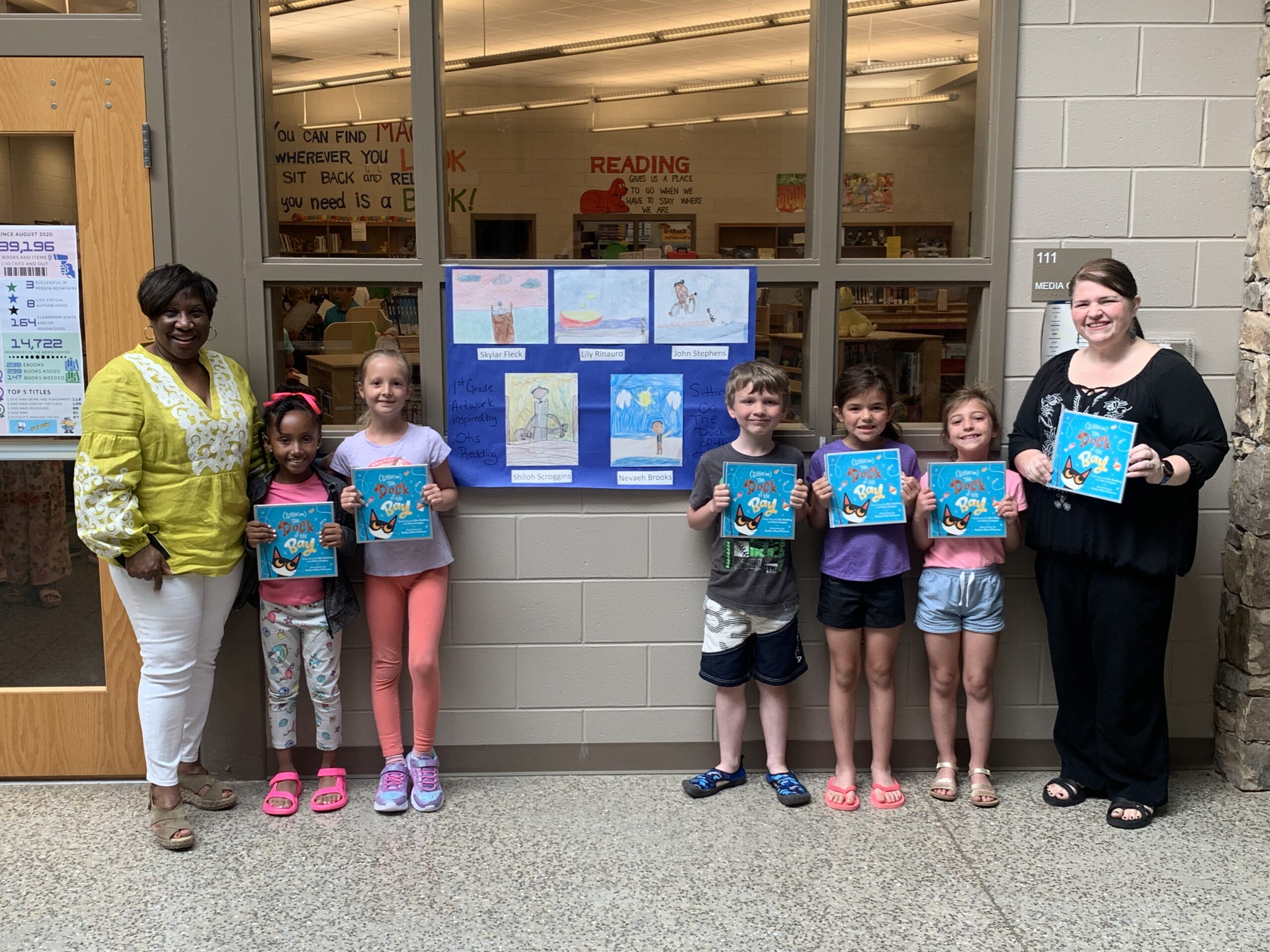