MACON, GA- The Redding Estate and the Otis Redding Foundation have teamed with the Macon Housing Authority to distribute copies of the “Respect” children’s lyric book in the community of Tindall Fields (1850 Tindall Ave.) on October 6 at 11 a.m.

“The Macon Housing Authority is proud to partner with the Otis Redding Foundation to distribute ‘Respect’ books to dozens of children in Tindall Fields,” says Michael Austin, Chief Executive Officer of the MHA. “Tindall Fields represents a $50 million investment in new affordable housing on the very site where Otis Redding grew up. This is a terrific book and should be read by children and adults alike!”

“My family’s connection to Tindall Heights is so strong,” says Karla Redding-Andrews, daughter of Otis Redding and VP/Executive Director of the Otis Redding Foundation. “To see the children learning about the legacy of Otis Redding, reading his words, and seeing the man he became, is just incredible.”

Mrs. Redding-Andrews will be distributing the books with MHA staff on Tuesday, October 6 from 11 a.m. to noon at Tindall Fields (1850 Tindall Ave.).

The book is available to order via the Otis Redding Foundation online store (https://otisreddingfoundationstore.square.site), with a limited quantity available signed by the Redding family. All proceeds benefit the Foundation’s music and arts programs.

With illustrations by Jamaican artist Rachel Moss, this book shows a young girl and her family conjuring as many positive futures for each other as they can dream.

The United Way of Central Georgia and Navicent Health Foundation will also be distributing books at a later date.

“Respect” was originally written and recorded by Otis Redding in 1965. Aretha Franklin’s iconic rendition later peaked at #1 on Billboard’s Hot 100 chart. The Otis Redding Estate and the Otis Redding Foundation collaborated with Akashic Books and LyricVerse to publish the song lyrics of “Respect” by Otis Redding as one of the titles in its LyricPop series. The book will be published on October 6, 2020.

Akashic Books is a Brooklyn-based independent publisher known for groundbreaking work such as the children’s picture book I Love You Too by Ziggy Marley and literary fiction by Booker Prize–winning authors Marlon James, Bernardine Evaristo, and Ben Okri. It launched the LyricPop series of children’s books based on famous song lyrics by renowned songwriters in June 2020. To learn more, visit akashicbooks.com. 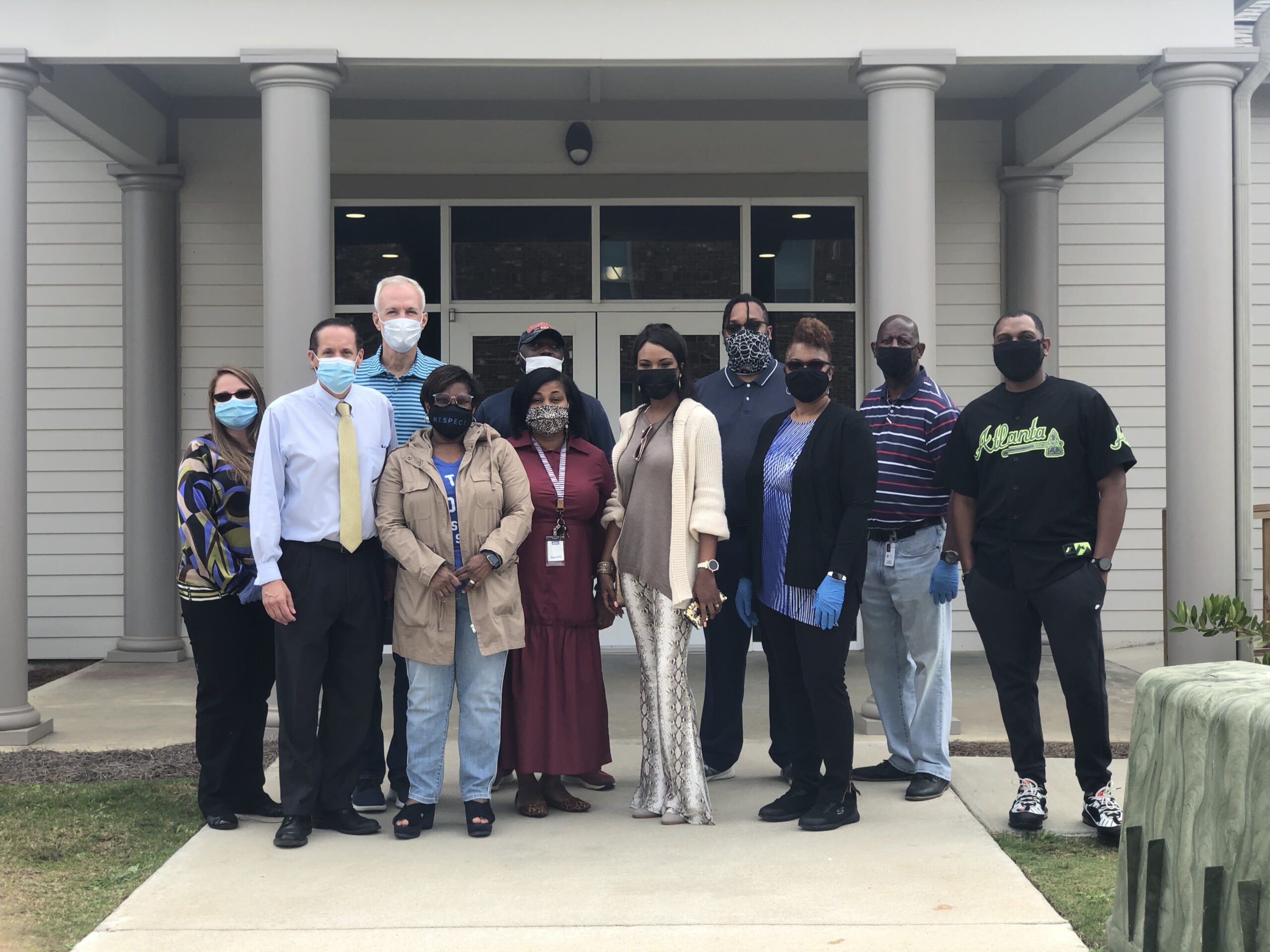 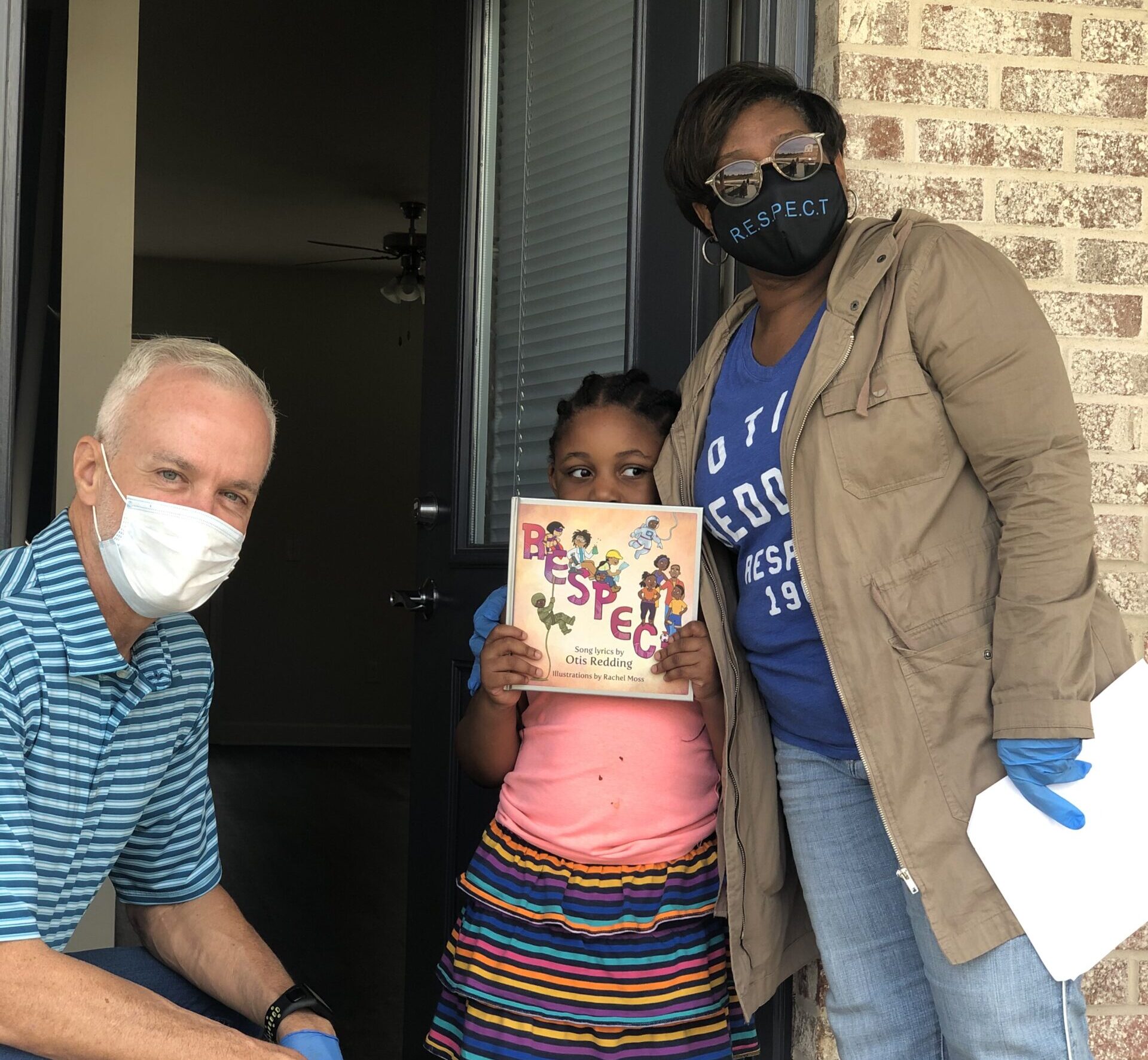