The Otis Redding Foundation distributed copies of the new illustrated children’s book “(Sittin’ On) The Dock Of The Bay” to St. Peter Claver Catholic School and St Joseph’s Catholic School in Redding’s hometown of Macon, Ga. on March 10, 2021.

Atlanta, GA–based artist Kaitlyn Shea O’Connor’s illustrations imagine a lonesome cat fishing off a dock and hoping the fish will bite, who soon become friends with a young child who warms its heart (and fills its belly).

“‘(Sittin’ On) The Dock of the Bay’ has a special place in our hearts. To see it live on in this gift for the next generation of readers, writers, and artists is such a thrill,” said Zelma Redding, Otis Redding’s widow and President of the Otis Redding Foundation.

The song was originally released in 1968, and peaked at #1 on Billboard’s Hot 100 and Hot R&B Singles charts. It received two GRAMMY Awards, has been certified triple platinum, and has been named one of Rolling Stone’s Greatest Songs of All Time. 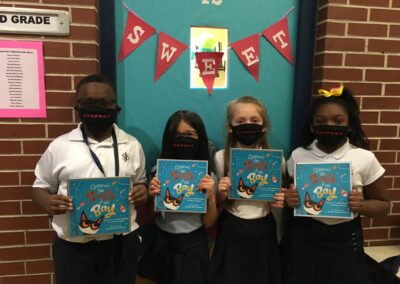 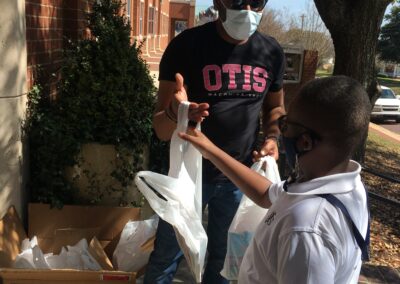 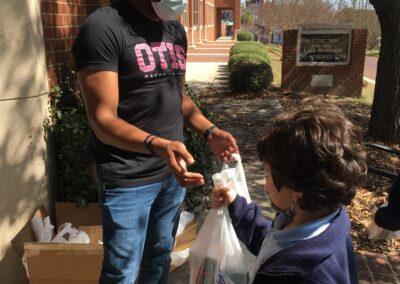 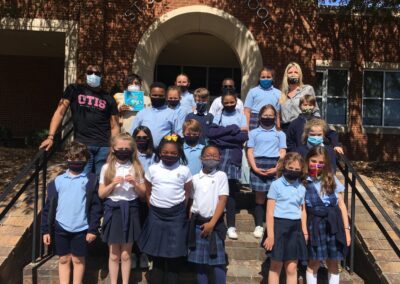 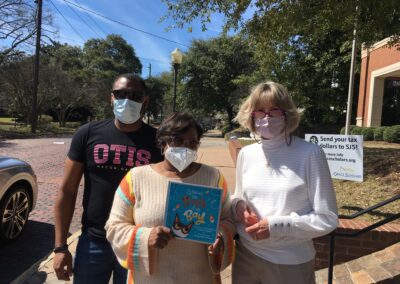 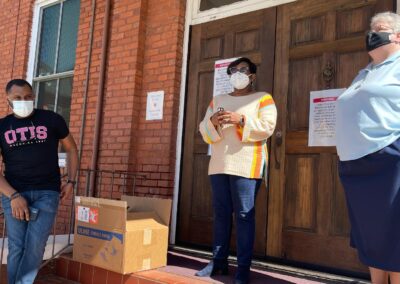 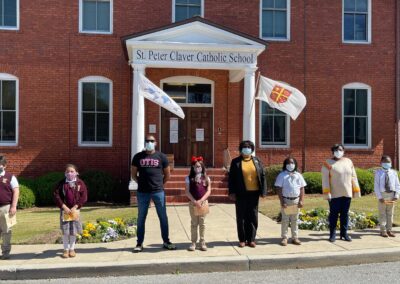 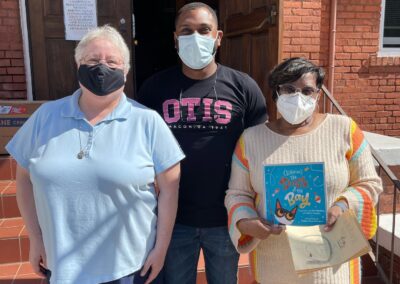 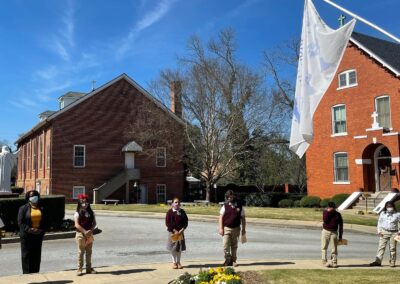 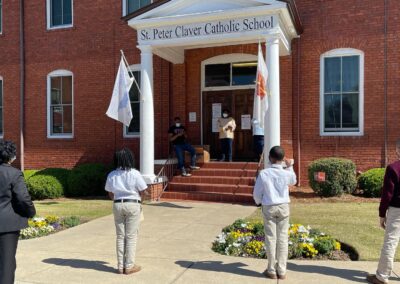 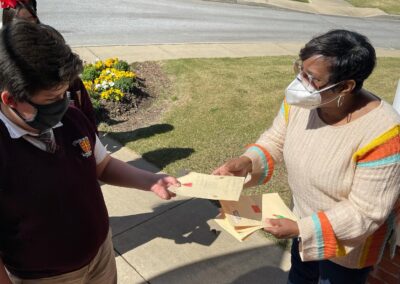