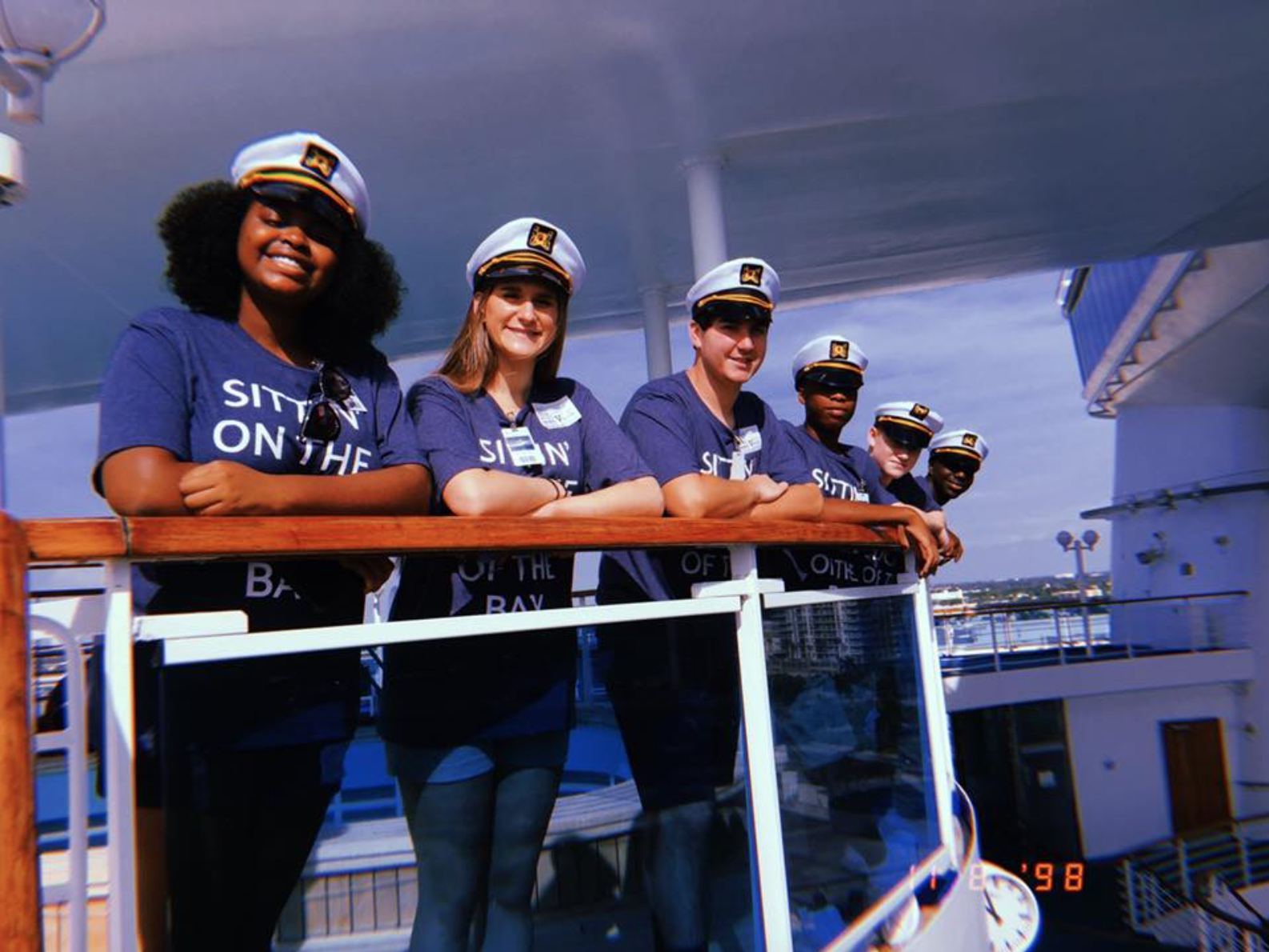 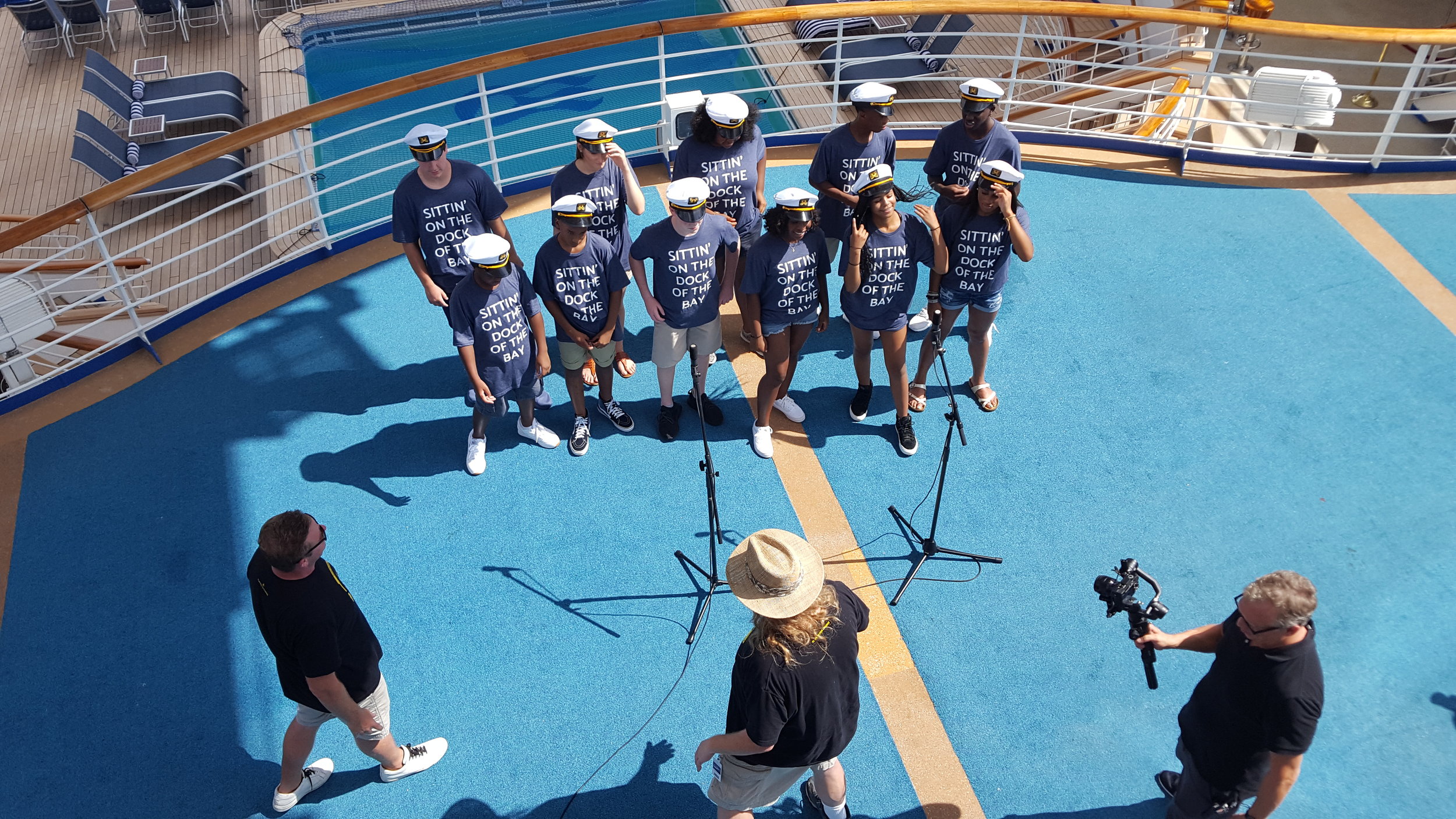 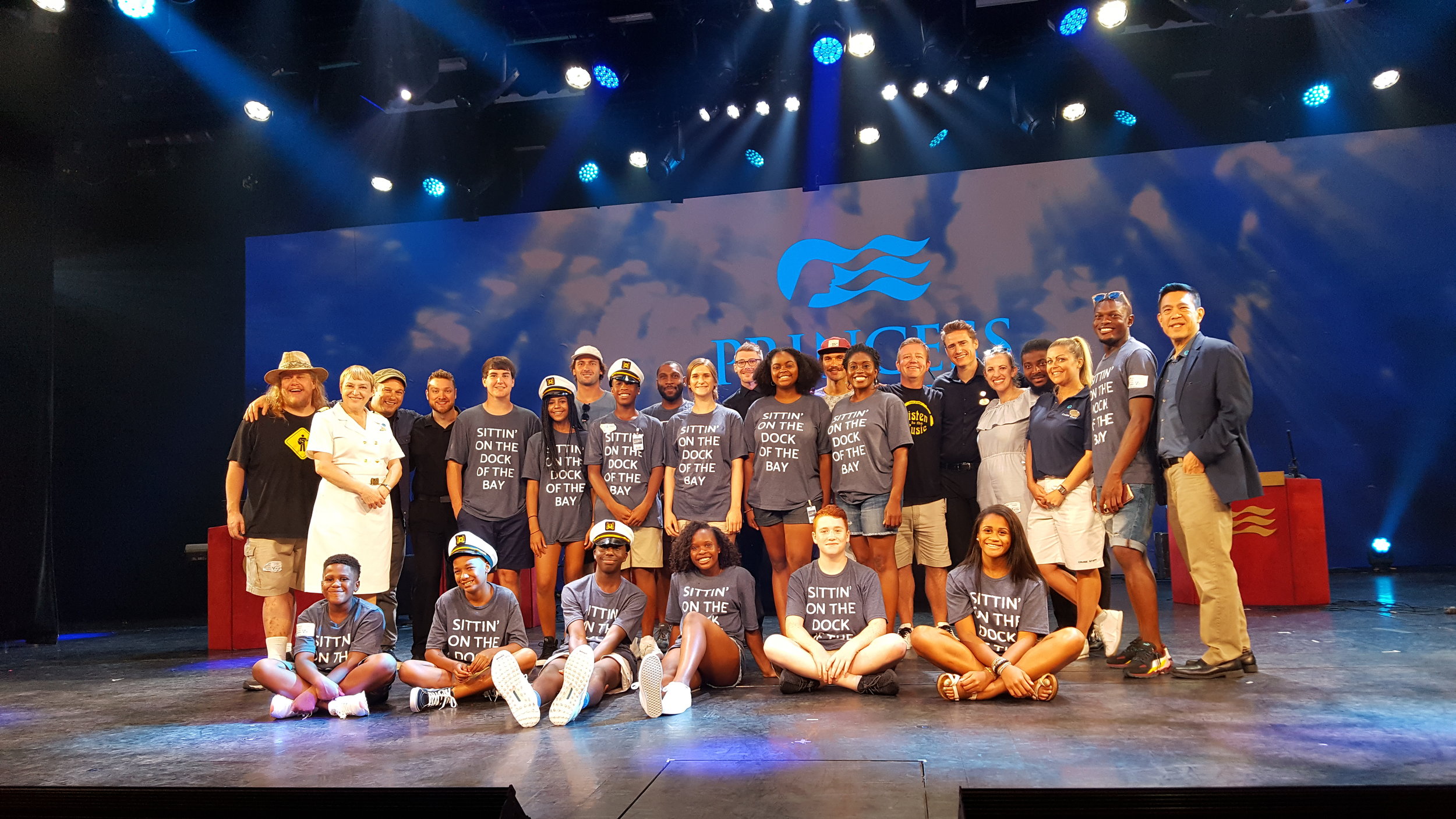 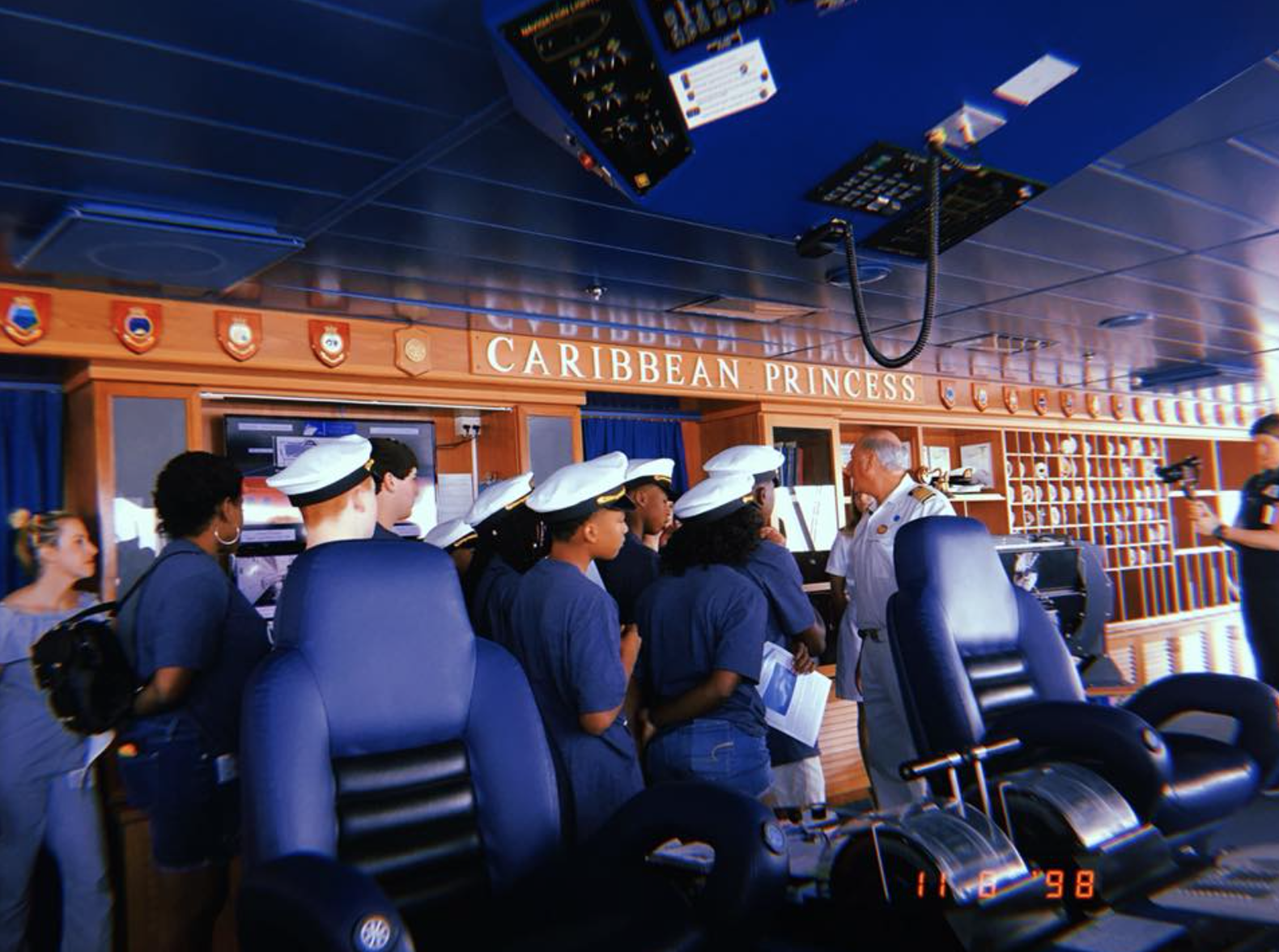 The Otis Redding Foundation partnered with Playing for Change and Princess Cruises to film a music video honoring Otis’ hit song, (Sittin’ On) The Dock of the Bay.

A few of our Otis Music Campers were chosen to be apart of the video. Each of them experienced a life in the day of a professional musician.

However, it was not ALL work. The campers met the founders of Playing for Change and the whole crew of the Caribbean Princess, including its captain.

They also took an exclusive tour of the ship where they were able to see behind the scene ship functions. In addition, they ate lunch and had a jam session with cruise ship band.

Stay tuned for the video!