On July 29, nine of our 2017 Otis Music campers performed at Bragg Jam’s, Arts and Kids Fest at the Cherry Street Plaza.

All nine of them performed their original songs that they wrote during camp and as well as covers of popular songs. One of our Otis Music campers, Anthony Allmond, brought his BOGO bandmates with him to perform eight original songs.

The Arts and Kids Fest had a great turn out. Along with our campers performing live in front of the large crowd, the event featured rides and inflatable fun.

If you did not get a chance to see our campers, the next generation of Bragg Jammers, perform this past weekend, keep up with our social medias. Their original songs that they wrote and recorded during this year’s camp are on their final stages of mixing and will be released soon! 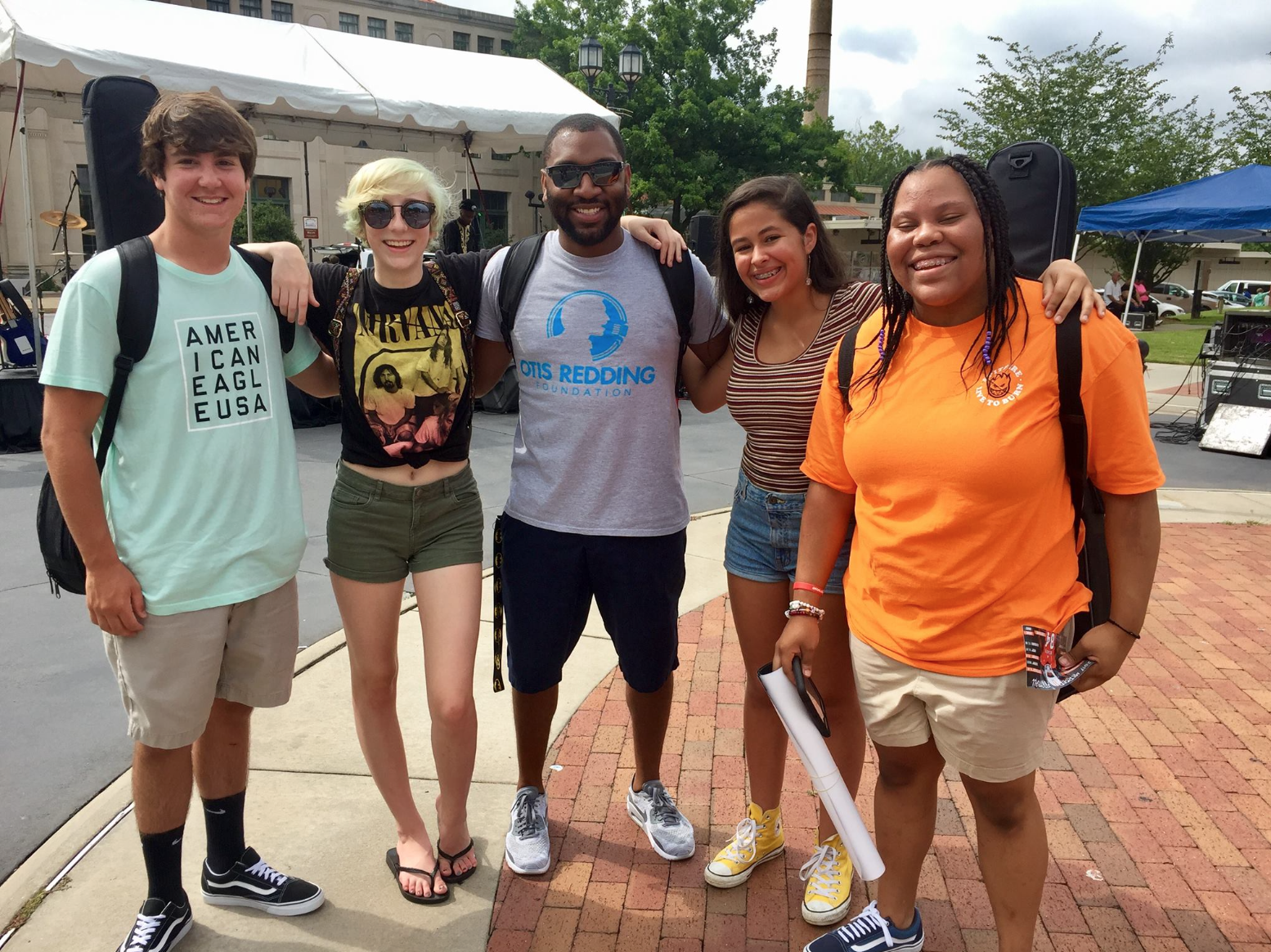 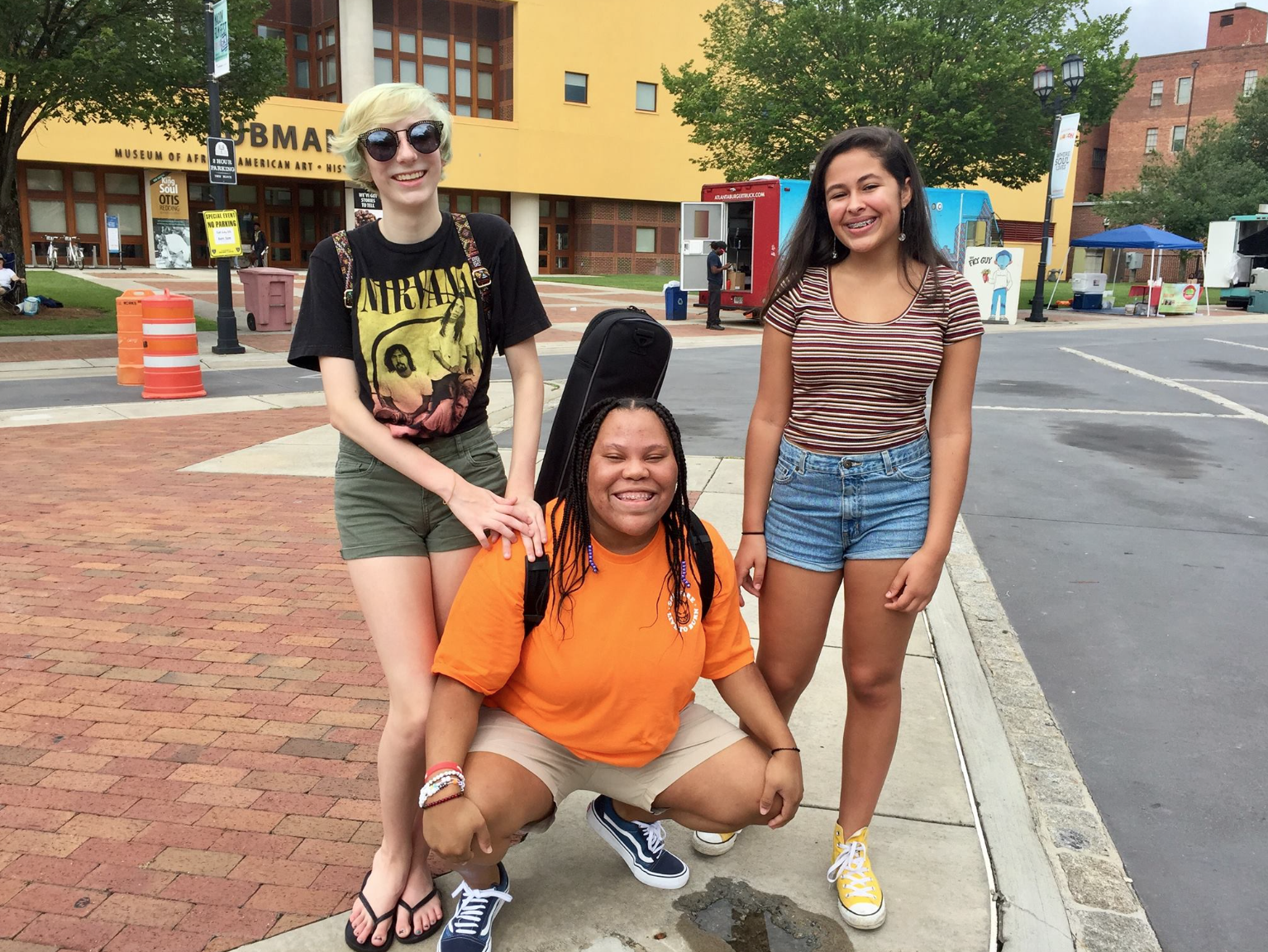 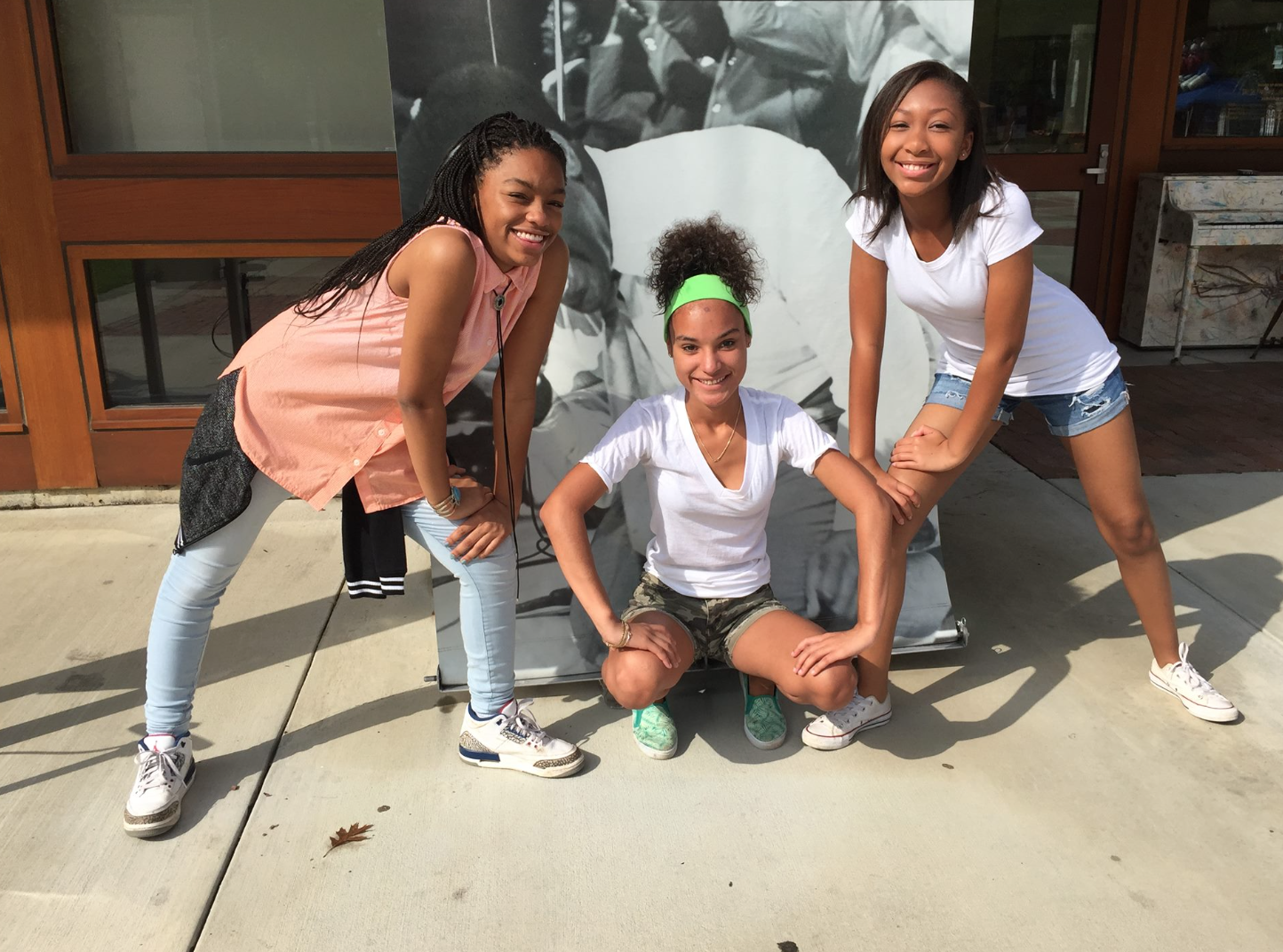 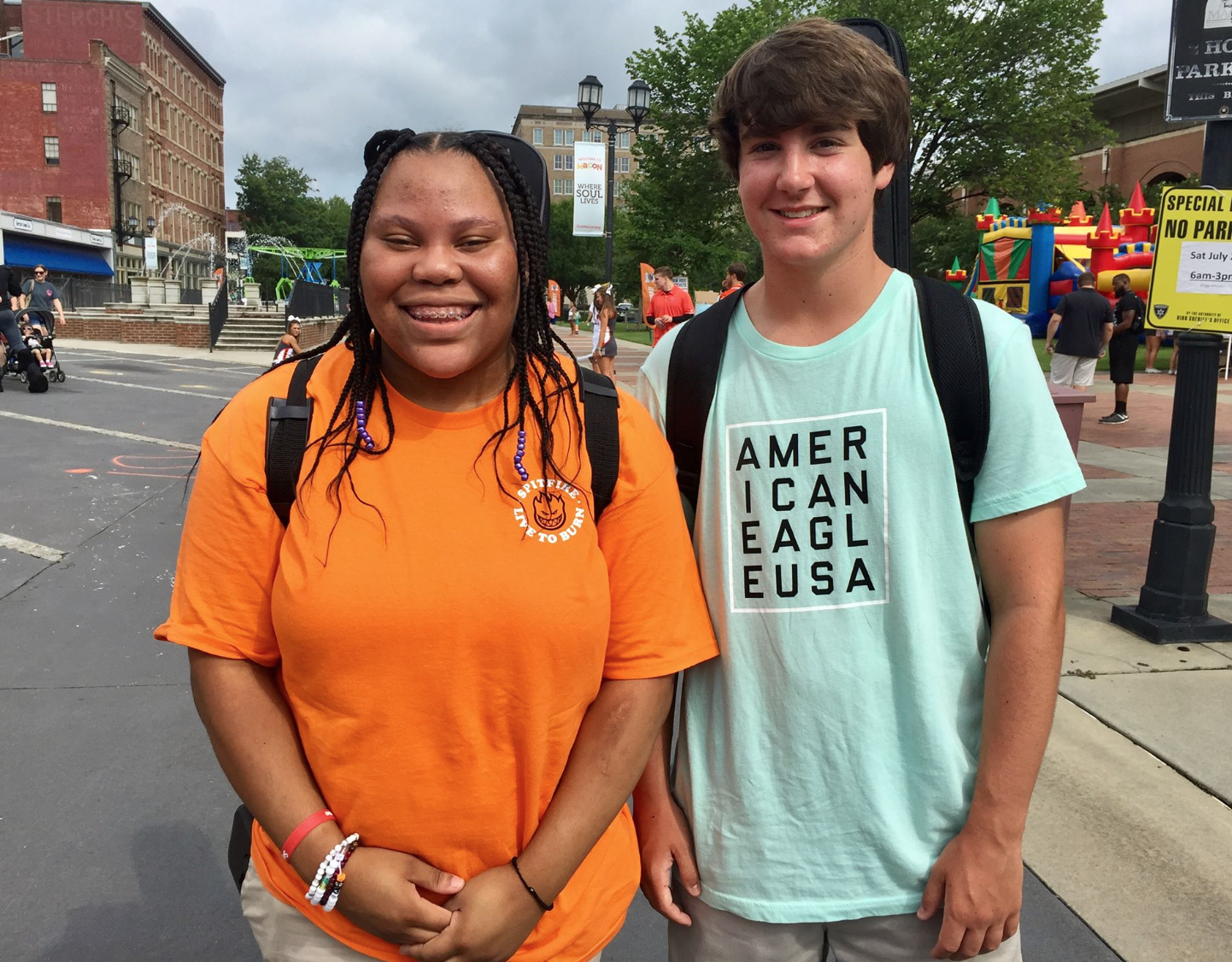 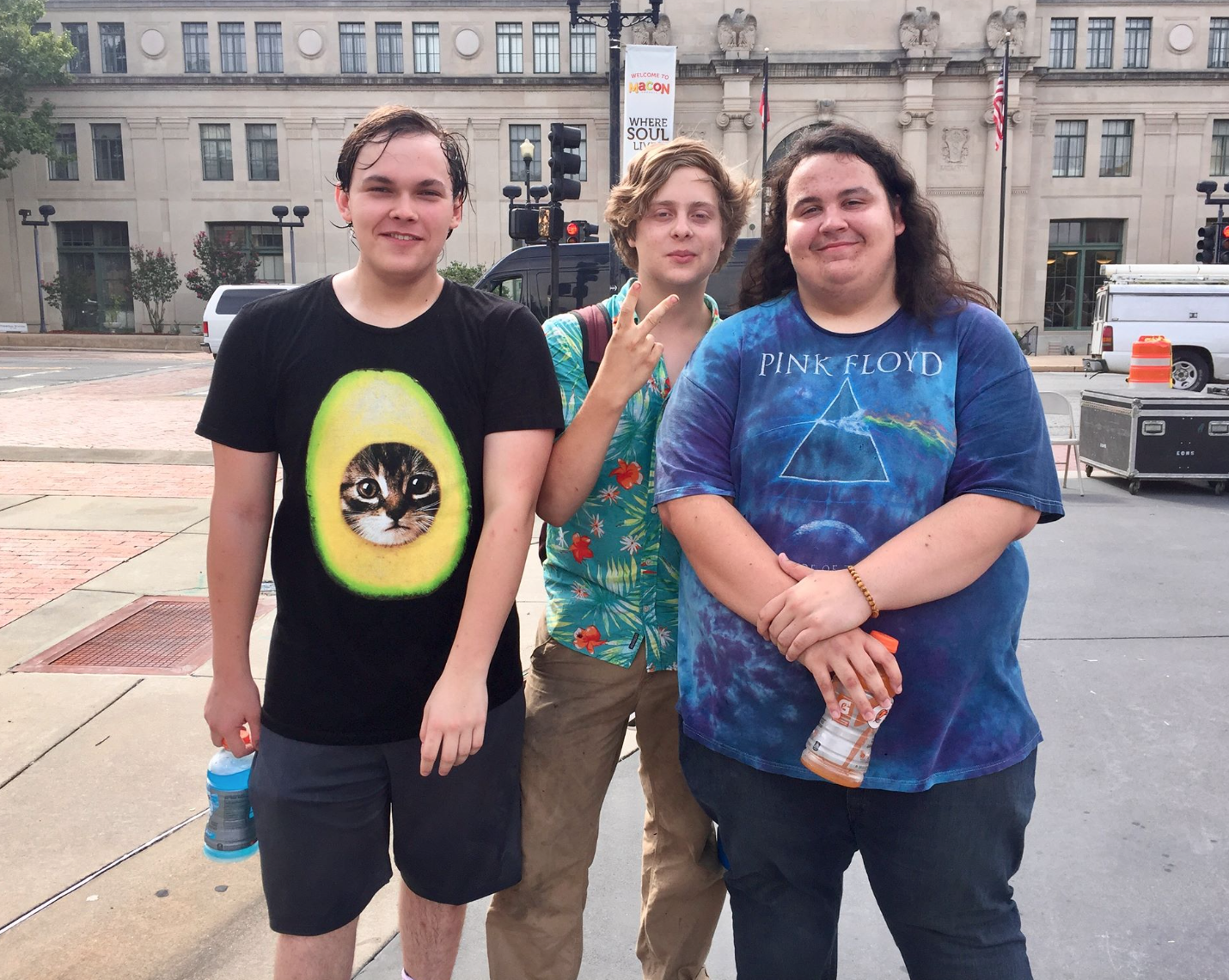