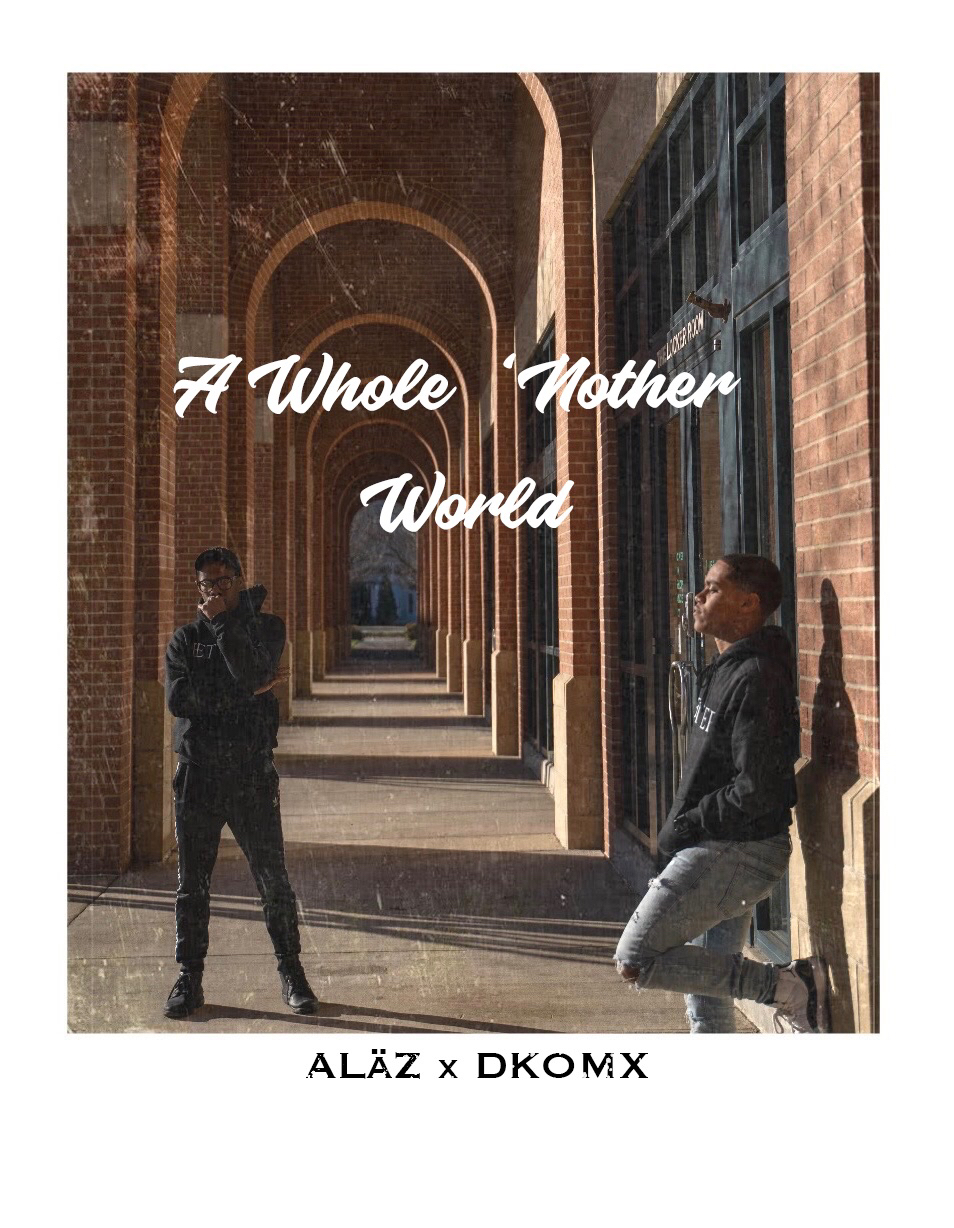 Otis Music Camper Dakarai Williams (DKOMX) and Vinson Muhammad (ALäZ) have collaborated to bring a new song, created while collaborating during Otis Redding Foundation programs. Below is the release for the song.

“A Whole ‘Nother World” is the newest release from Macon, GA based artists, ALäZ and DKOMX inspired by the New York Times Best Seller “Between The World and Me” by Ta-Nehisi Coates. The single drops on all streaming platforms on April 3, 2020. ALäZ and DKOMX first met as coach and camper, respectively, through the Otis Music Camp in Macon, GA, an annual music songwriter’s camp hosted by the Otis Redding Foundation in honor of soul music legend, Otis Redding.

Even after the 2-week summer camp, they developed a mentor/mentee relationship and were introduced to Coates’ landmark writing by Dr. Kevin B. Williams (DKOMX’s Father). Both, having family roots at HBCU’s Morehouse College and Florida A&M University were inspired by the work of two Howard University alumni in the author himself, but also by Kamilah Forbes, the executive producer of the Apollo Theatre. Forbes created and directed a stage adaptation with the original score by Jason Moran that debuted in New York on April 2018 at the Apollo Theater and was later brought to Atlanta Symphony Hall October 2019 by The Collective Culture including Ronald B. Williams, Jason Carter, and Erin White, also HBCU alum. To date, the production has featured some of the most influential names in art and culture including Common, Angela Basset, Black Thought, March Bamuthi Joesph, Omar J. Dorsey, Pauletta Washington, E. Roger Mitchel, Lynn Whitfield, T.I., Killer Mike, Maimouna Youssef aka MuMu Fresh and others.

During this time that families are together, ALäZ and DKOMX would like to use this as a catalyst for a global conversation to find solutions for challenges we face in our communities. Please take a moment to support their efforts in whatever ways you can. Suggested options are:

Social media and booking of artists