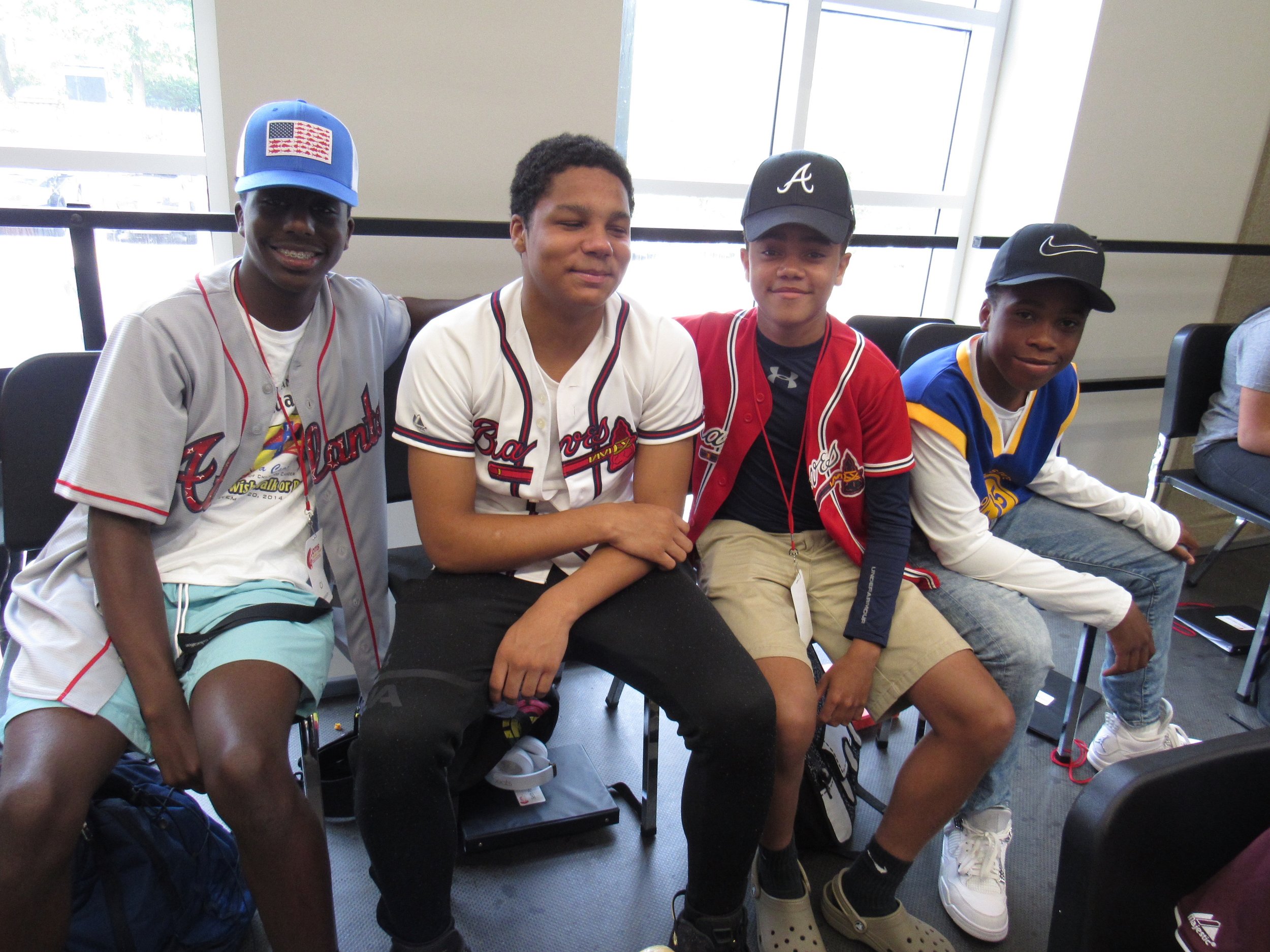 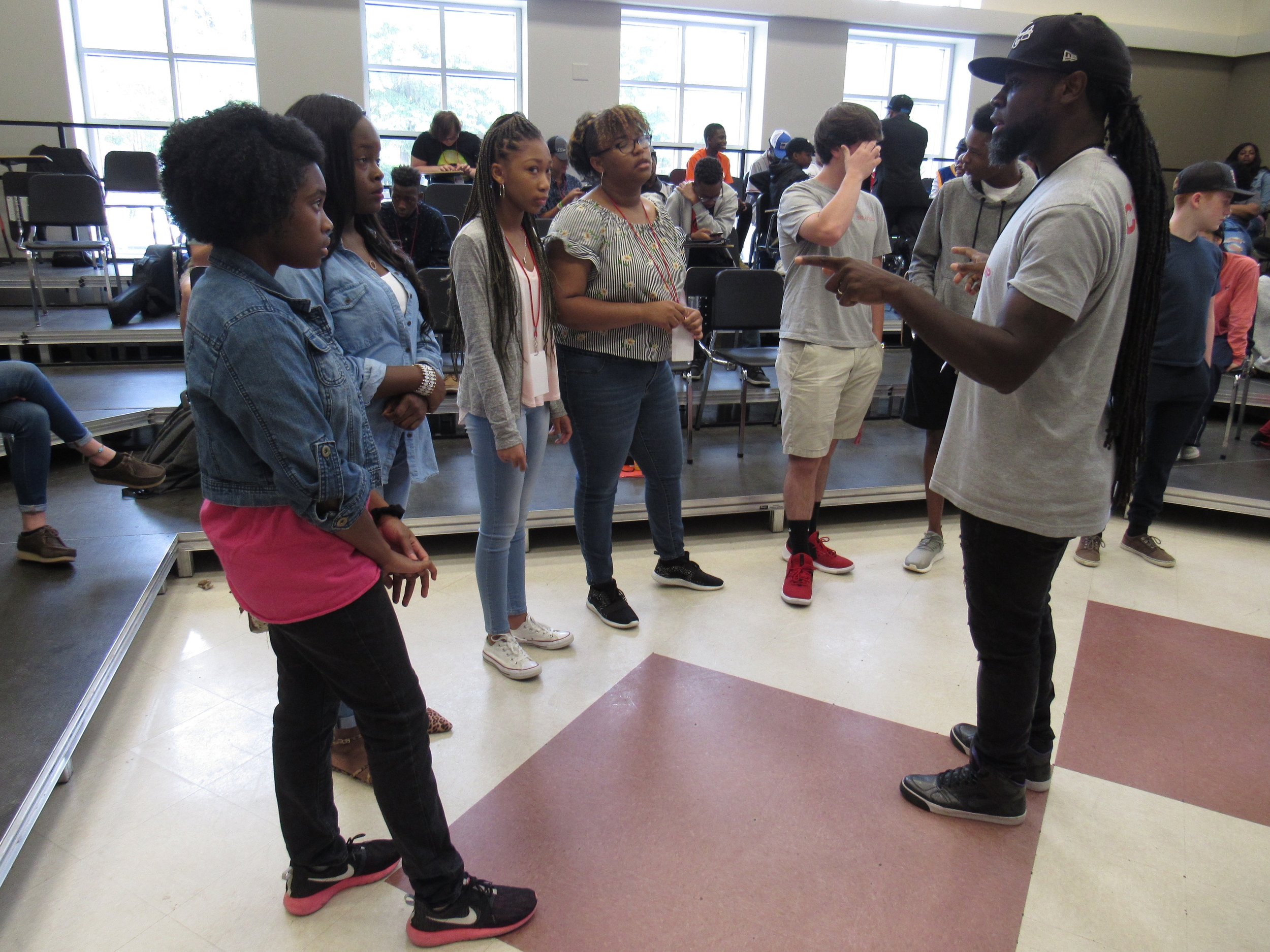 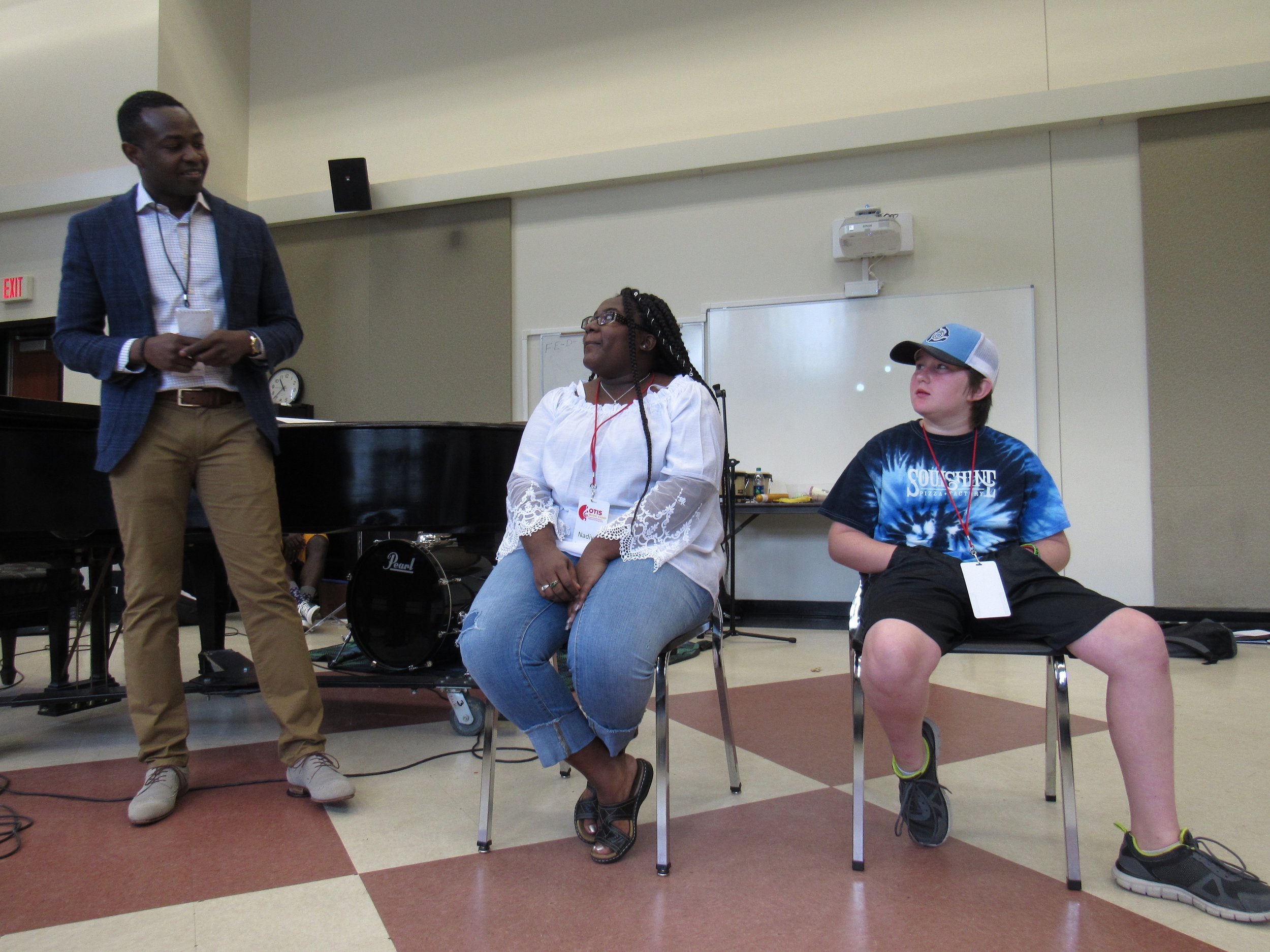 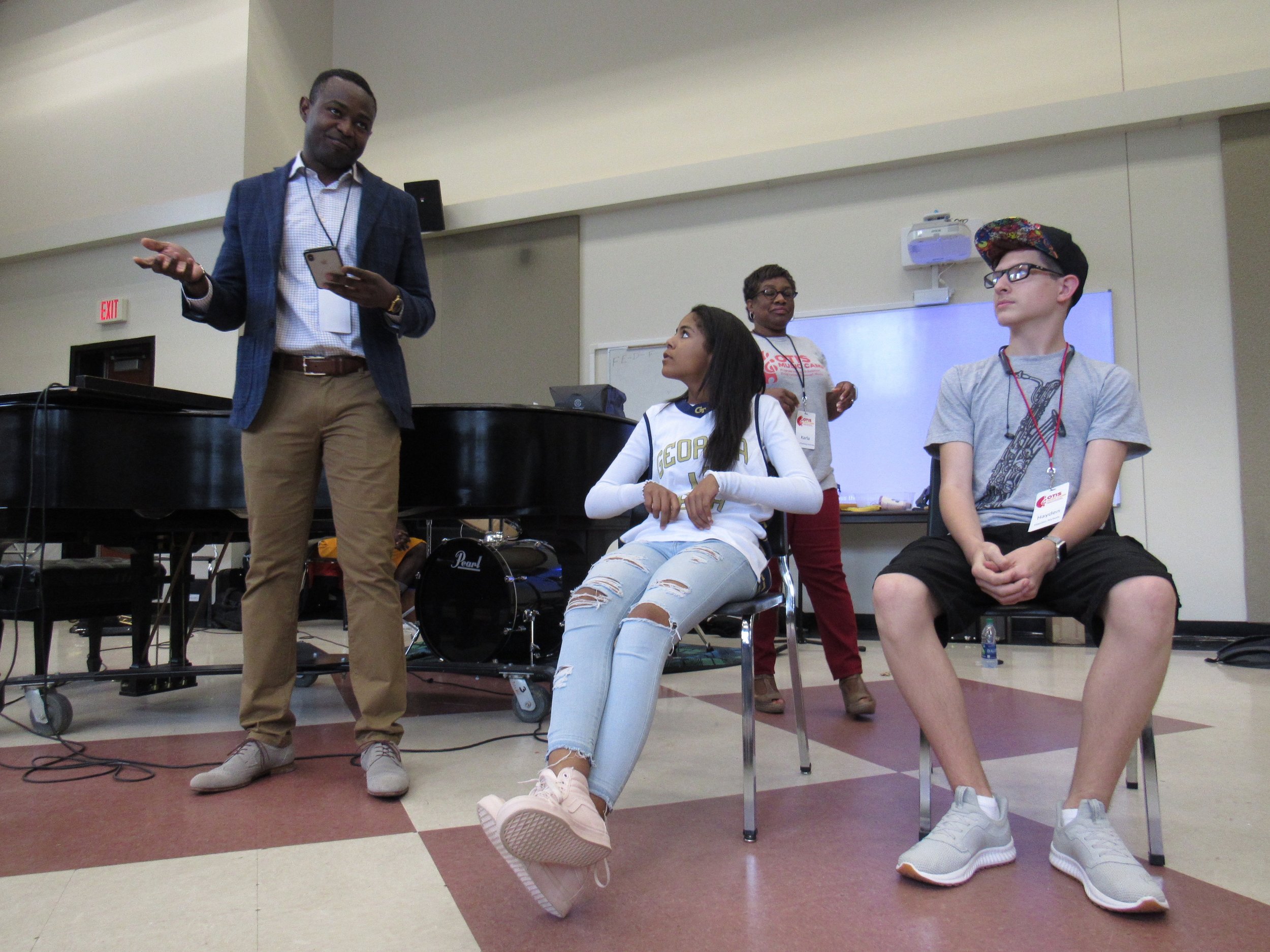 Presenter of the Day: Jackie Robinson 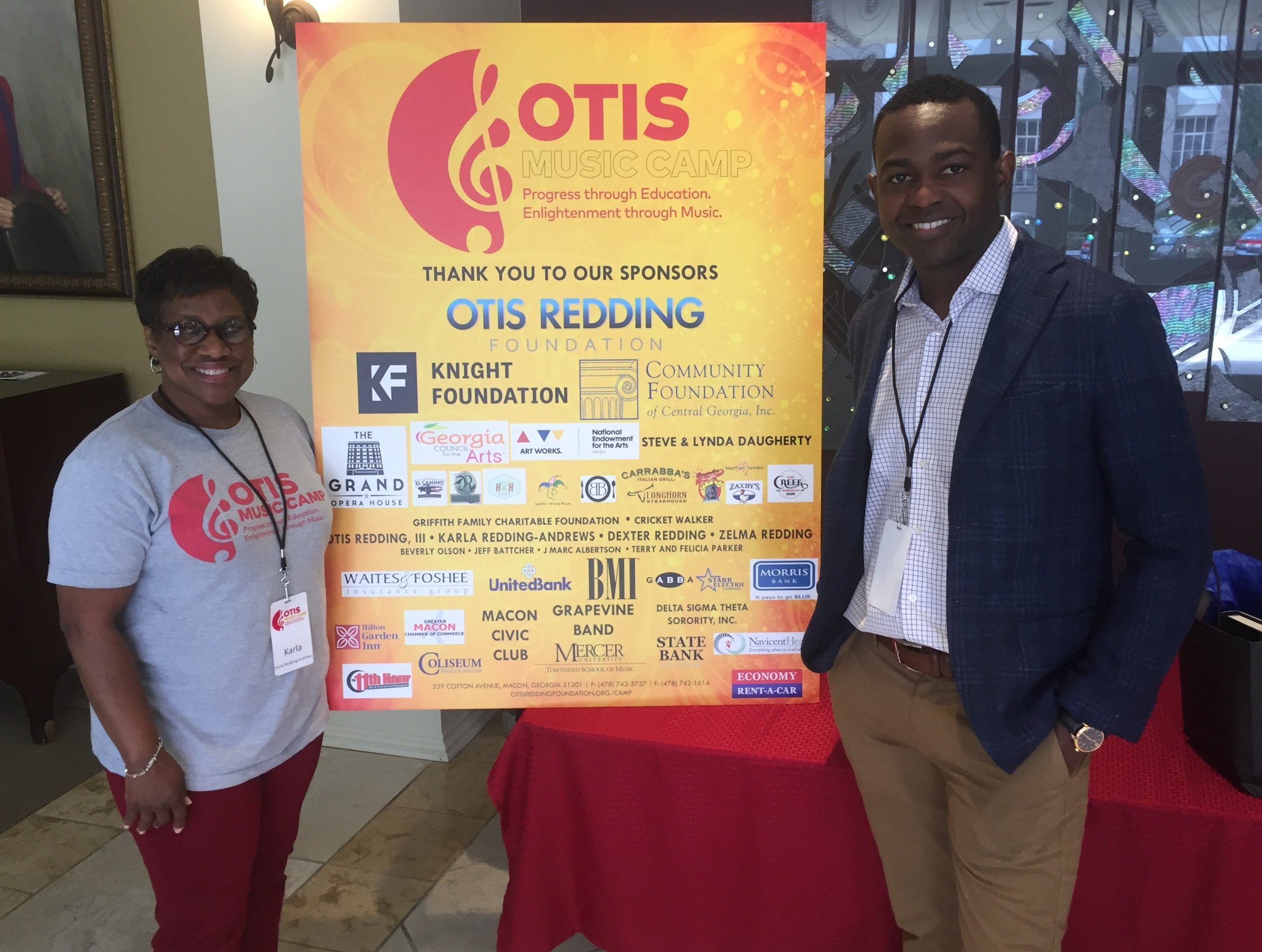 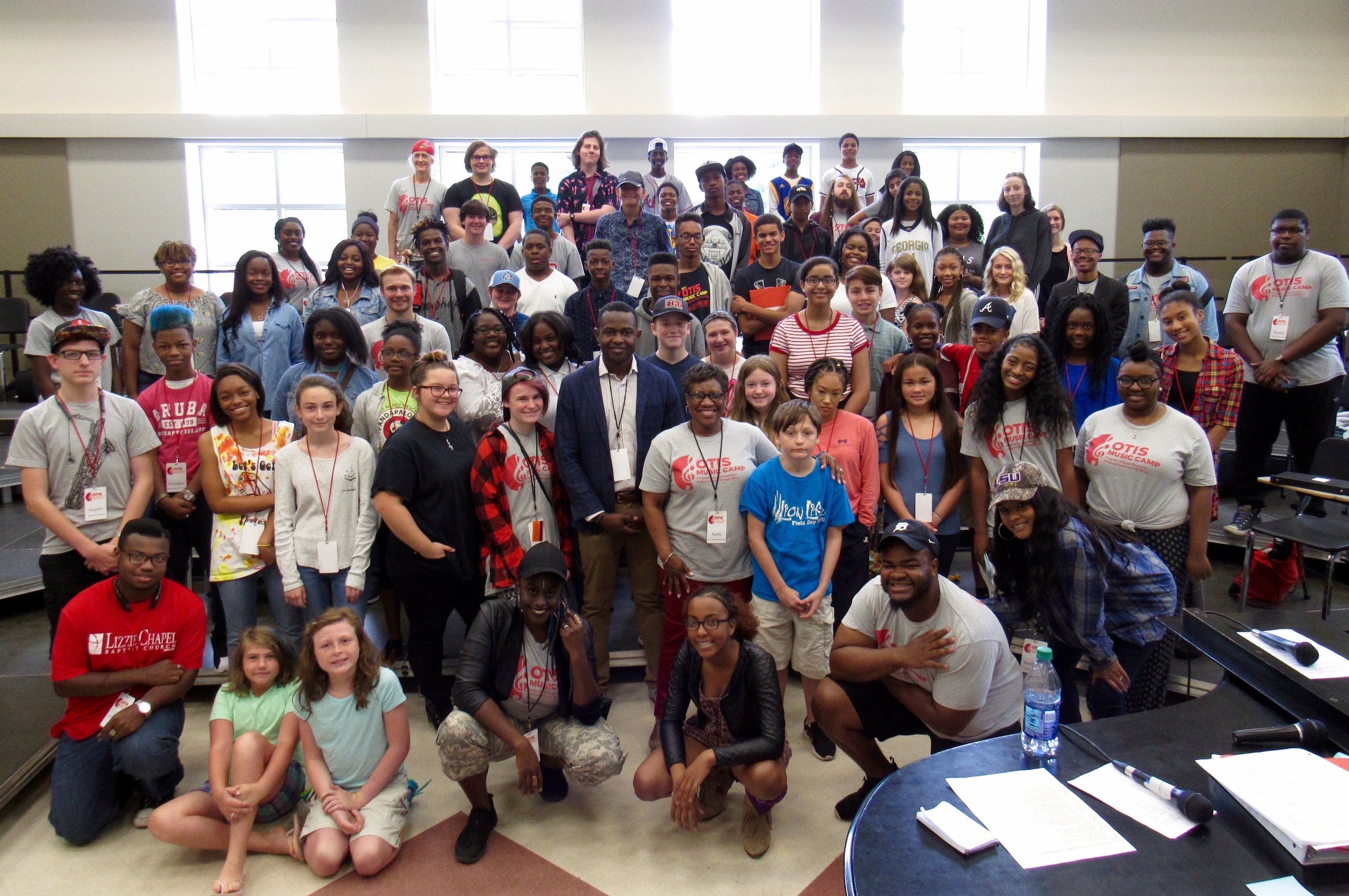 Jackie Robinson is an attorney in the Music, Copyright and Entertainment Practice in the New York City office of the nationally-ranked law firm Akerman LLP.  In his role, Jackie represents a number of songwriters, composers, producers and publishing companies in connection with their music-related legal matters.

Jackie was born and raised in Macon, GA, where he attended Central High School and was an active member of the Boys and Girls Club of Central GA.  After graduating from Central in 2005, he attended Harvard University from which he graduated with an honors degree in Economics. He then worked at Google’s headquarters in California for two years before attending Stanford Law School.  Although he still considers Macon to be his home, he now calls New York City his “home away from home”. He is ecstatic to be a part of the Otis Music Camp 2018! 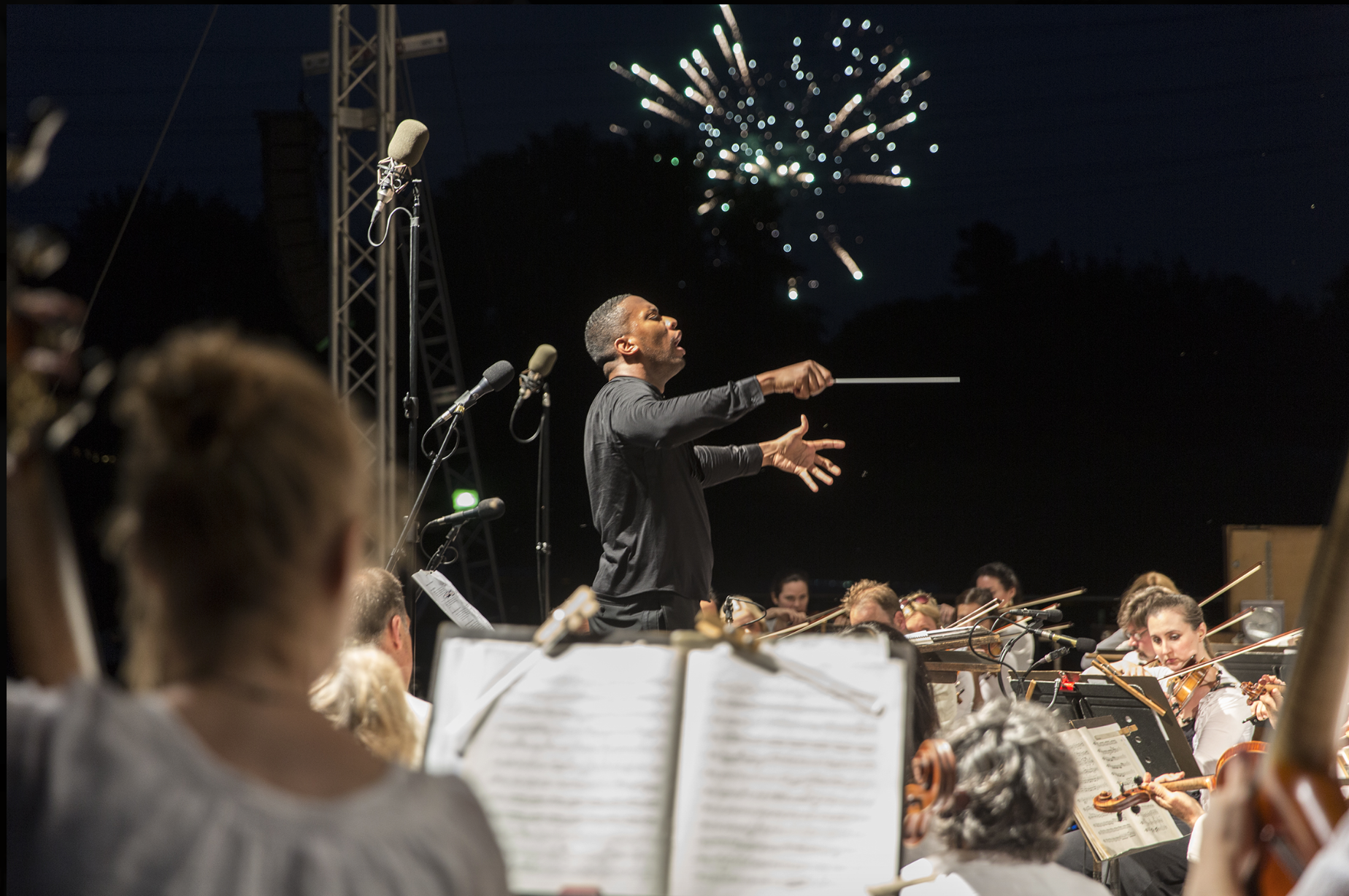 Coaches of the Day: Jayme & Marsha 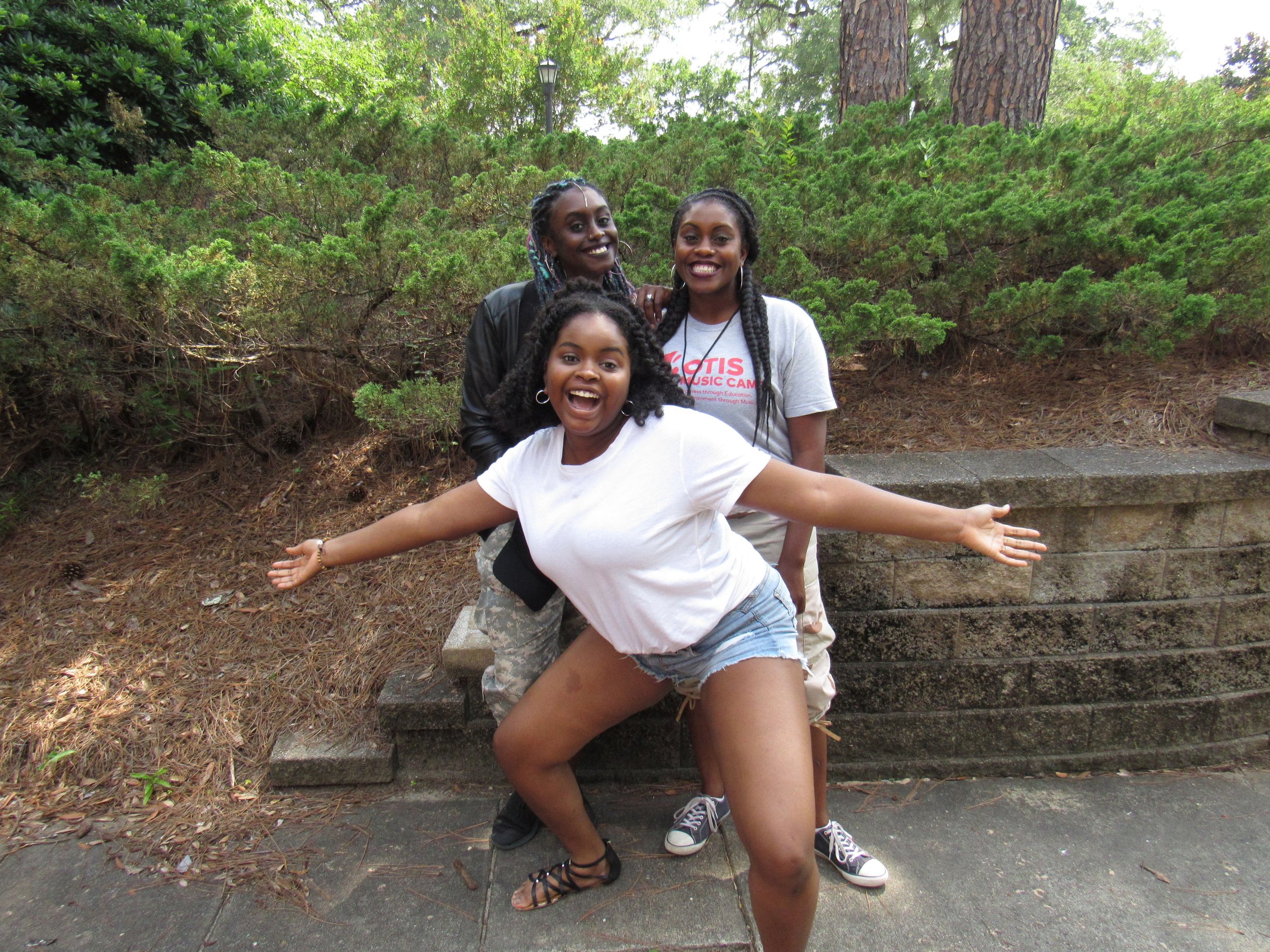 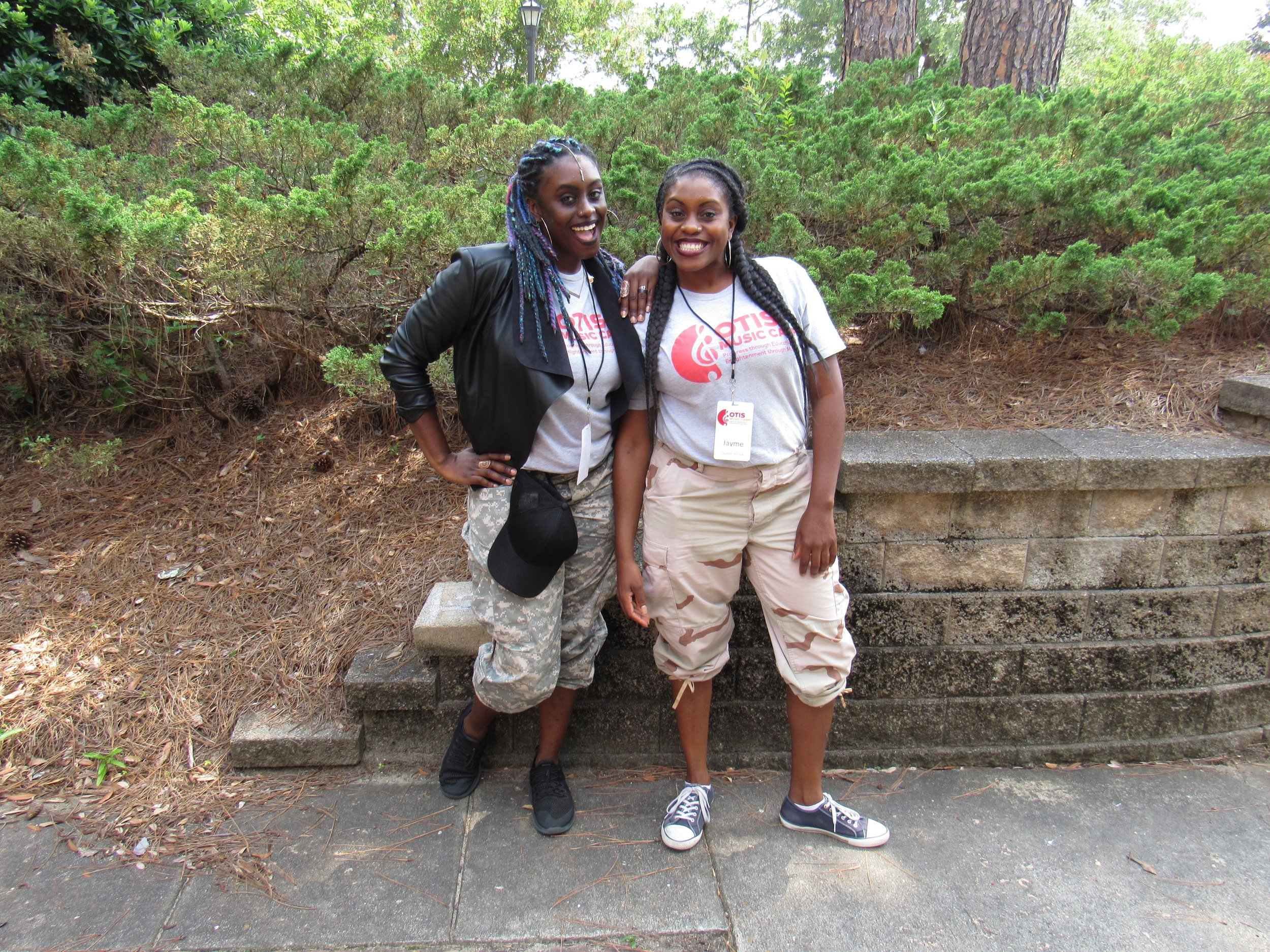 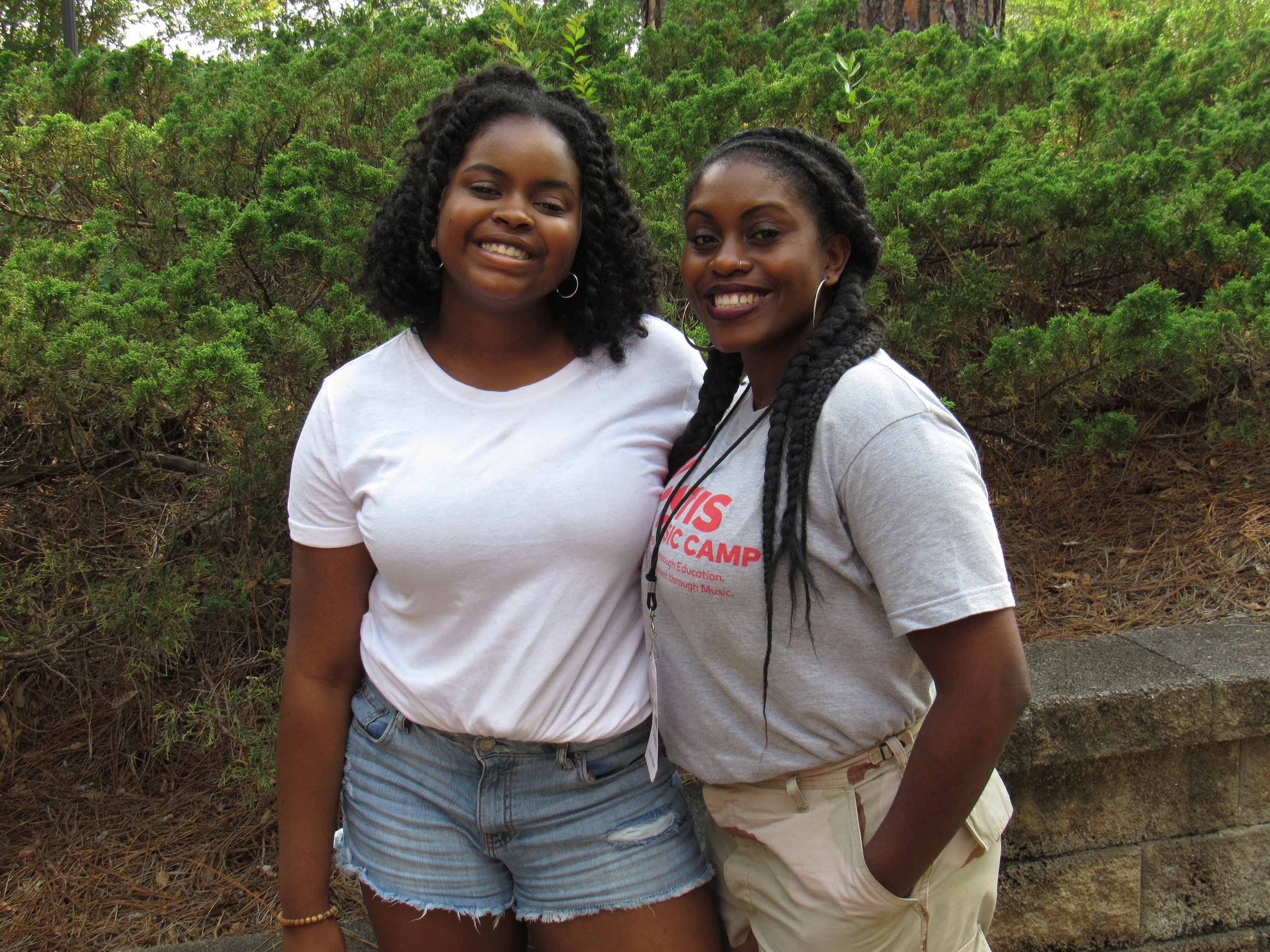 These two rockstar coaches are sisters but not twins. Jayme has been with us for six years and this is Marsha’s first year. The apple does not fall far from the tree, Jayme’s Daughter, Malaika is one of our campers! #FAMILIESOFOMC

Jayme Alilaw is classically trained, with a degree in Vocal Performance. The California native has sung with the Atlanta Opera Chorus for four seasons and sings community outreach for The Atlanta Opera and Capital City Opera. A U.S. Army veteran, Alilaw has sung for military ceremonies throughout the U.S. and Middle East. She currently teaches private voice and beginning piano lessons at the Tune Studio in Atlanta.

Marsha Wilson is a film/TV Costumer. A graduate from FIDM & Howard University, she studied Improvisation and Photography in France through SCAD. Marsha’s a California native and LOVES creating playlists!

Taco about a lunch!! (Pun intended)

Thank you, Margarita’s Mexican Bar & Grill, for the awesome taco bar! Our coaches and campers at every bit! 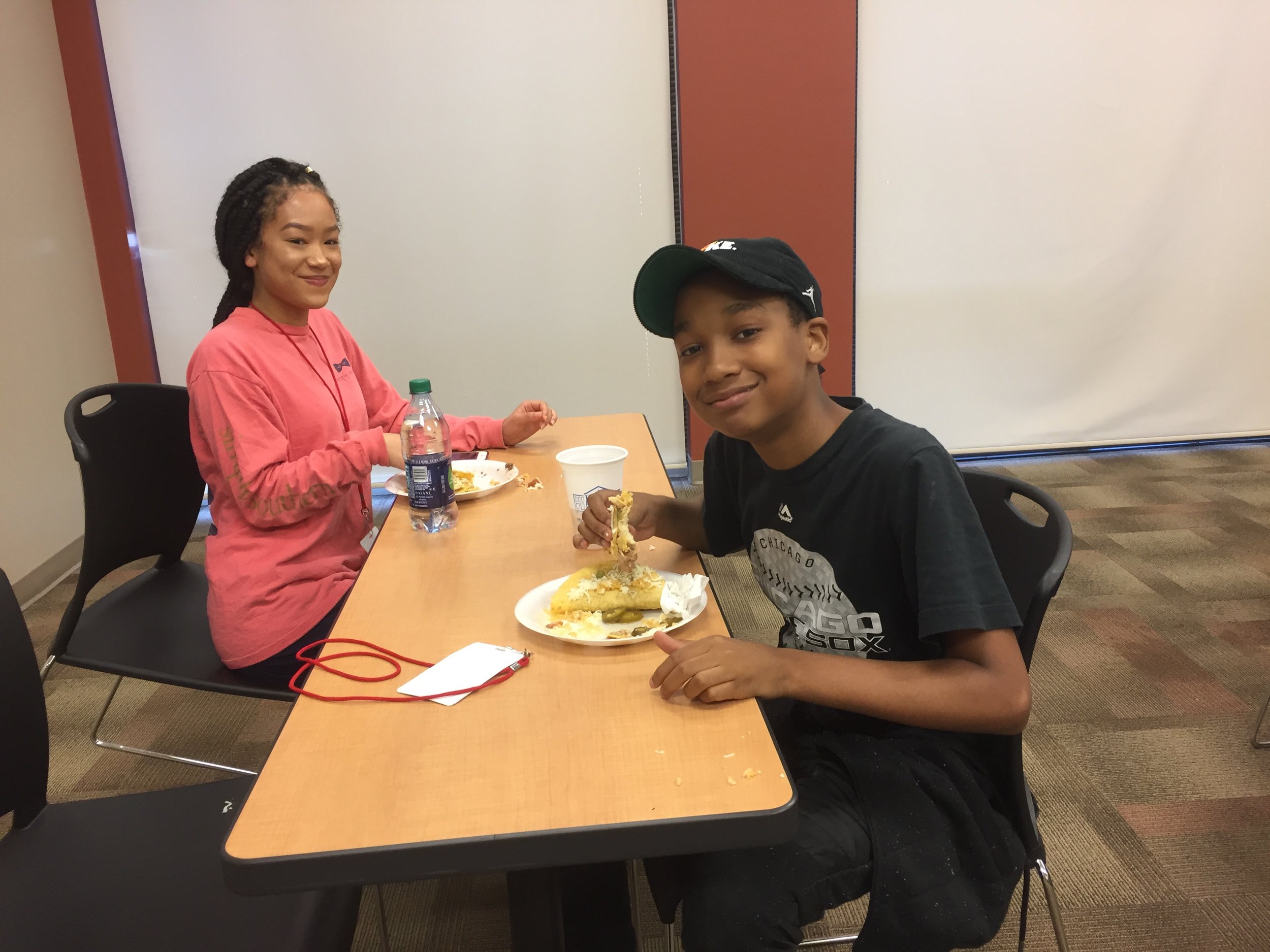 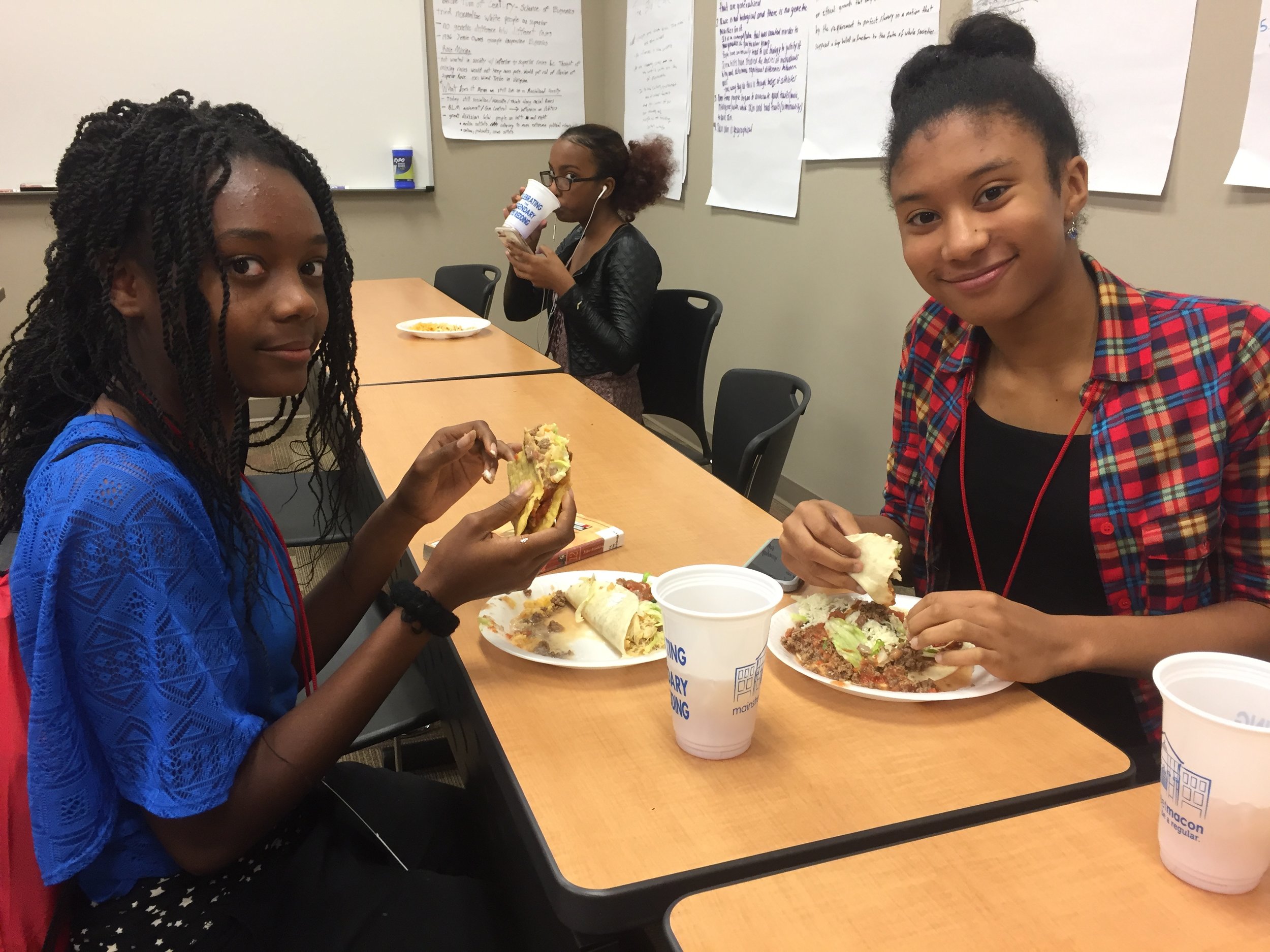 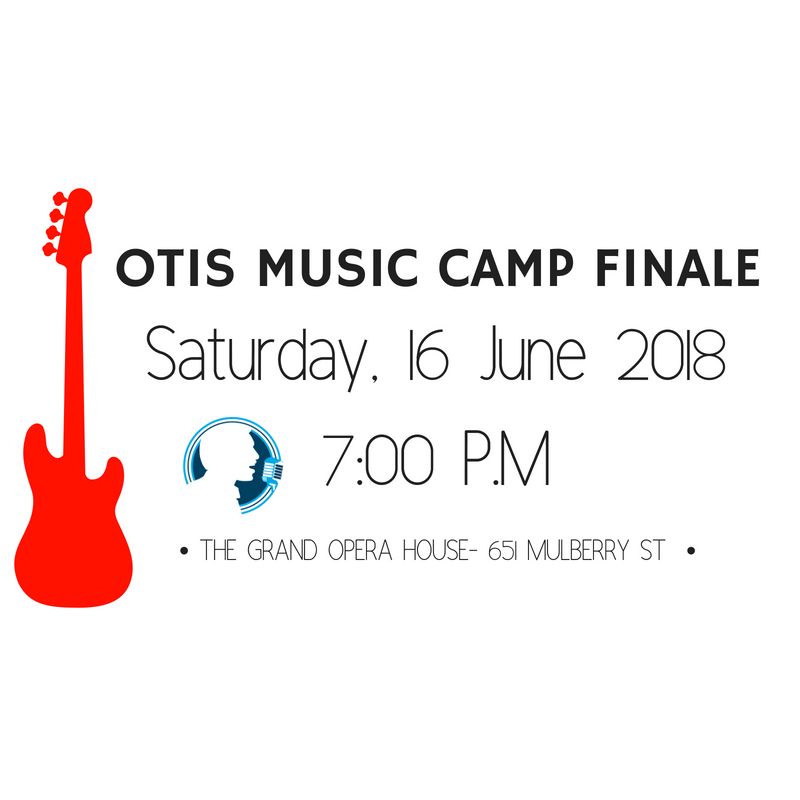