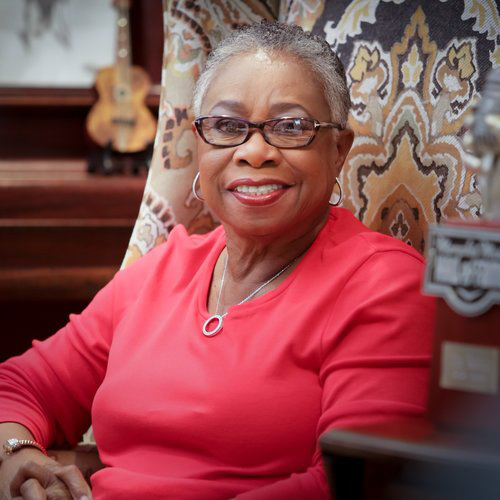 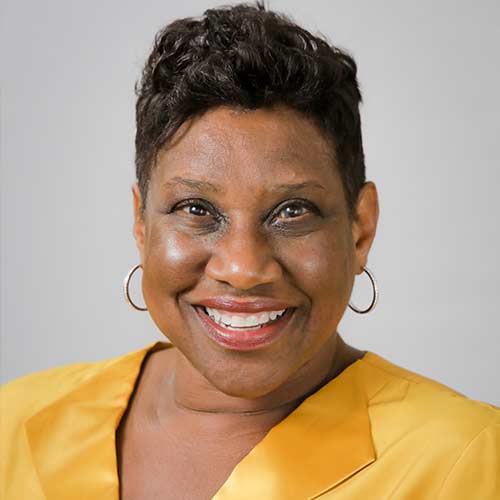 “I eat, sleep and breathe the Otis Redding Foundation,” says Karla Redding-Andrews, daughter of Otis Redding. She is in charge of the day-to-day functions of the foundation as well as programming, fundraising, collaborations and exclusive merchandising in the Otis Redding Mini-Museum located in Macon, Ga. 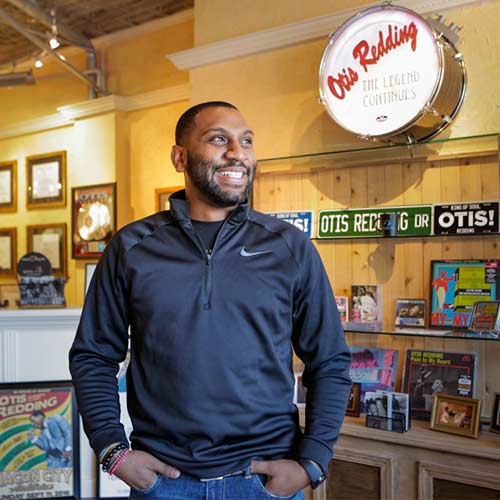 Director of Special Projects and Outreach

Justin is the grandson of the legendary Otis Redding Jr. and a graduate of Mount De Sales Academy. Andrews is an event coordinator and board member for Macon Pops, Rock Candy Tour Guide. He has served as the Otis Music Camp Assistant Administrator for the past five years. 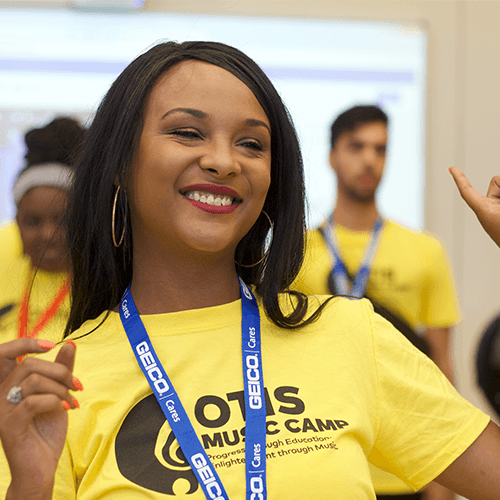 Kimberly Epps began singing at the age of 3 with her mother. She has starred in Annie, The Wiz, Fences, and was in Freedom Theatre’s production of Sparkle. Epps has also written and recorded with Randy Jackson, Tim and Bob, Daryll Simmons, High Rock Entertainment group and Danish producer, Troels Neilson.