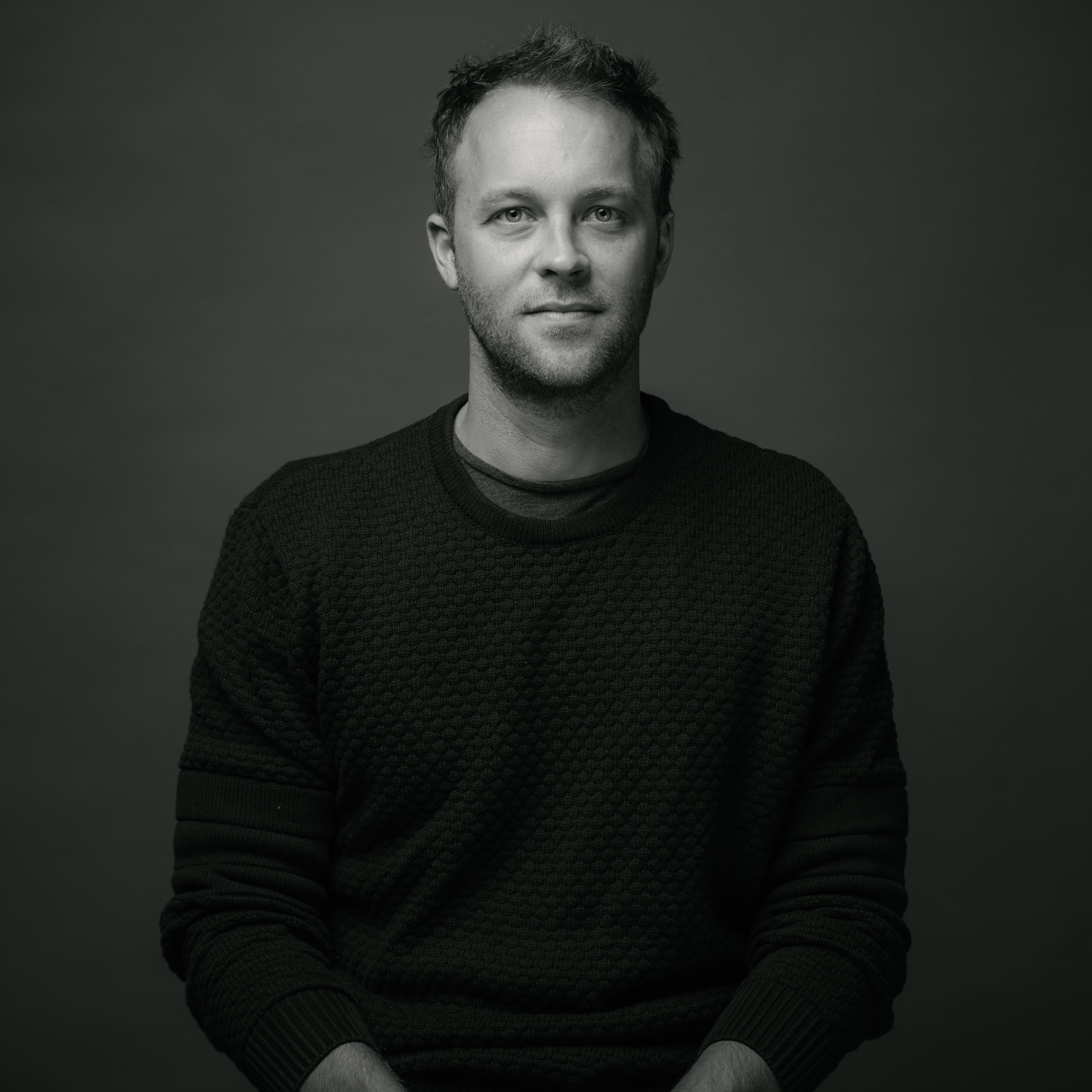 He is the Co-Founder and Managing Director of Gasoline Films based in Atlanta, GA. Dave has become a tremendous addition to BMI. Along with signing significant writers and producers he has served an important role in such BMI flagship events such as the BMI R&B/ Hip Hop Awards, as well as curating and participating in many showcases, panels and events nationwide. His keen ability to forge national and local partnerships for BMI has resulted in numerous co-branding opportunities, including successful partnerships with the W Atlanta properties and The Loews Hotel Group with their Live from Loews platform. 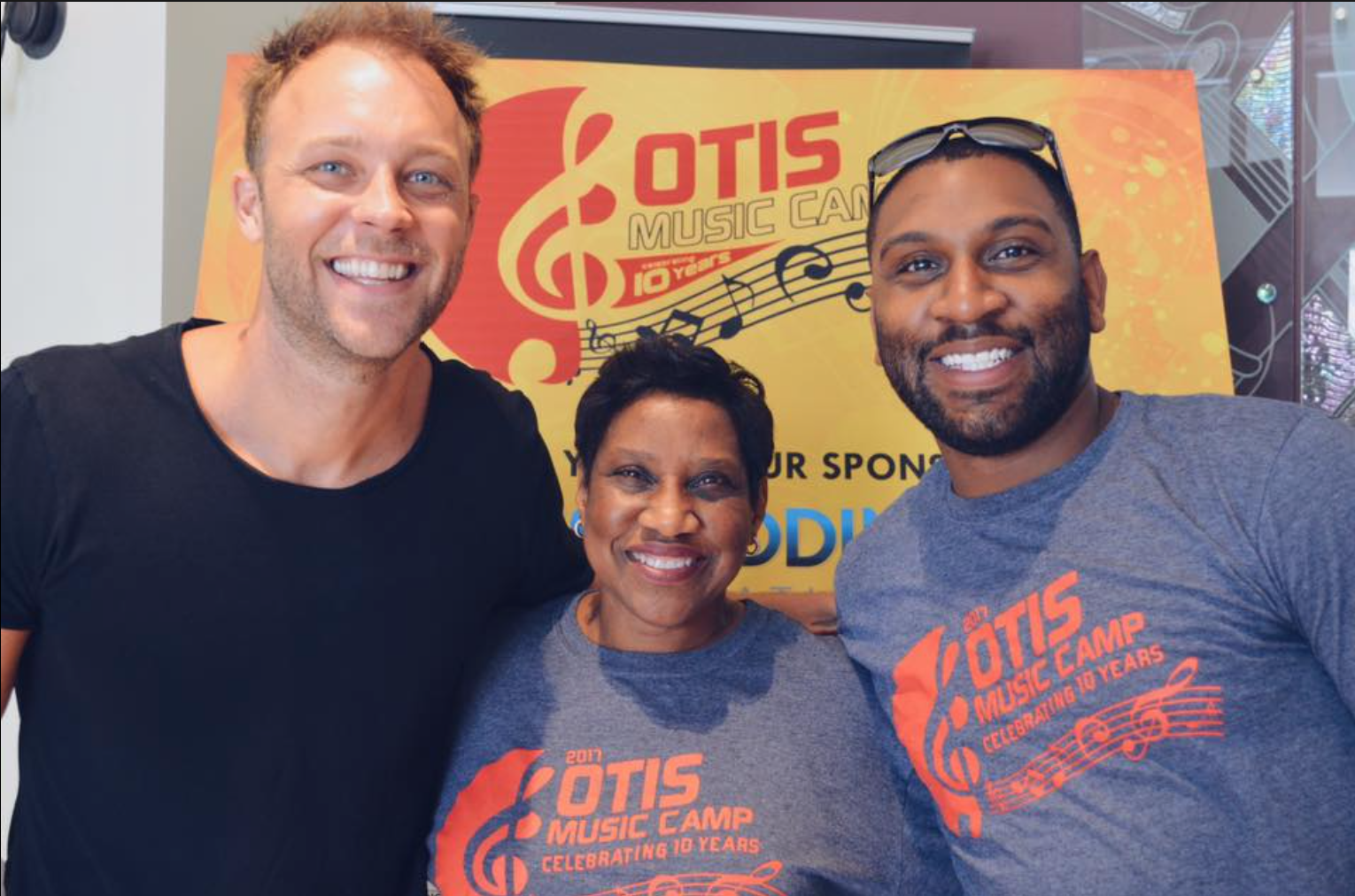 Prior to joining BMI in 2008, Claassen was Owner/President of RFS Marketing Group. Claassen worked to create sponsorship and endorsement opportunities for its clients. Prior to opening RFS he was at Astonish Entertainment and Astonish Records in Orlando, FL. While at Astonish he held the positions of Special Operations and Special Events as well as Managing Director. Prior to that he worked at Defected Records in London in the Press department. He holds a Master of Arts in Music Business Management from The University of Westminster in London, UK, and a Bachelor of Arts in Spanish from The University of Georgia.