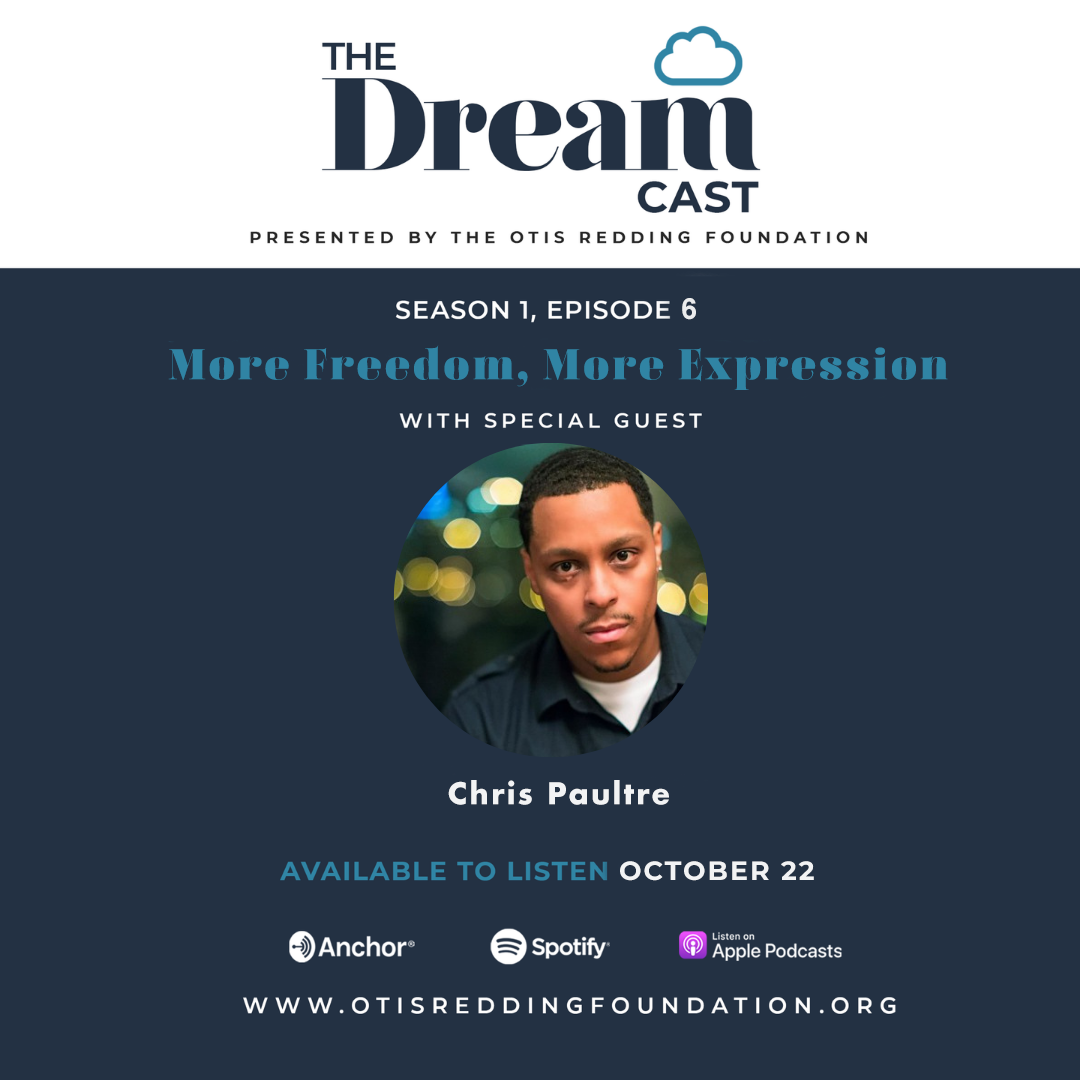 This week Otis Music Camper and podcast contributor Christopher Timothy, aka Prophesy, takes the reins in this interview of prolific music creator Chris Paultre. We learn about Chris Paultre’s journey through the industry, coming from a family of musicians and educators to producing for major artists such as Pharrell and Lupe Fiasco, to now composing film scores. Chris shares how his own pursuit of freedom and respect in the industry has been impacted by the generational and universal longevity of Otis Redding’s music, a mainstay, and feature throughout his childhood.