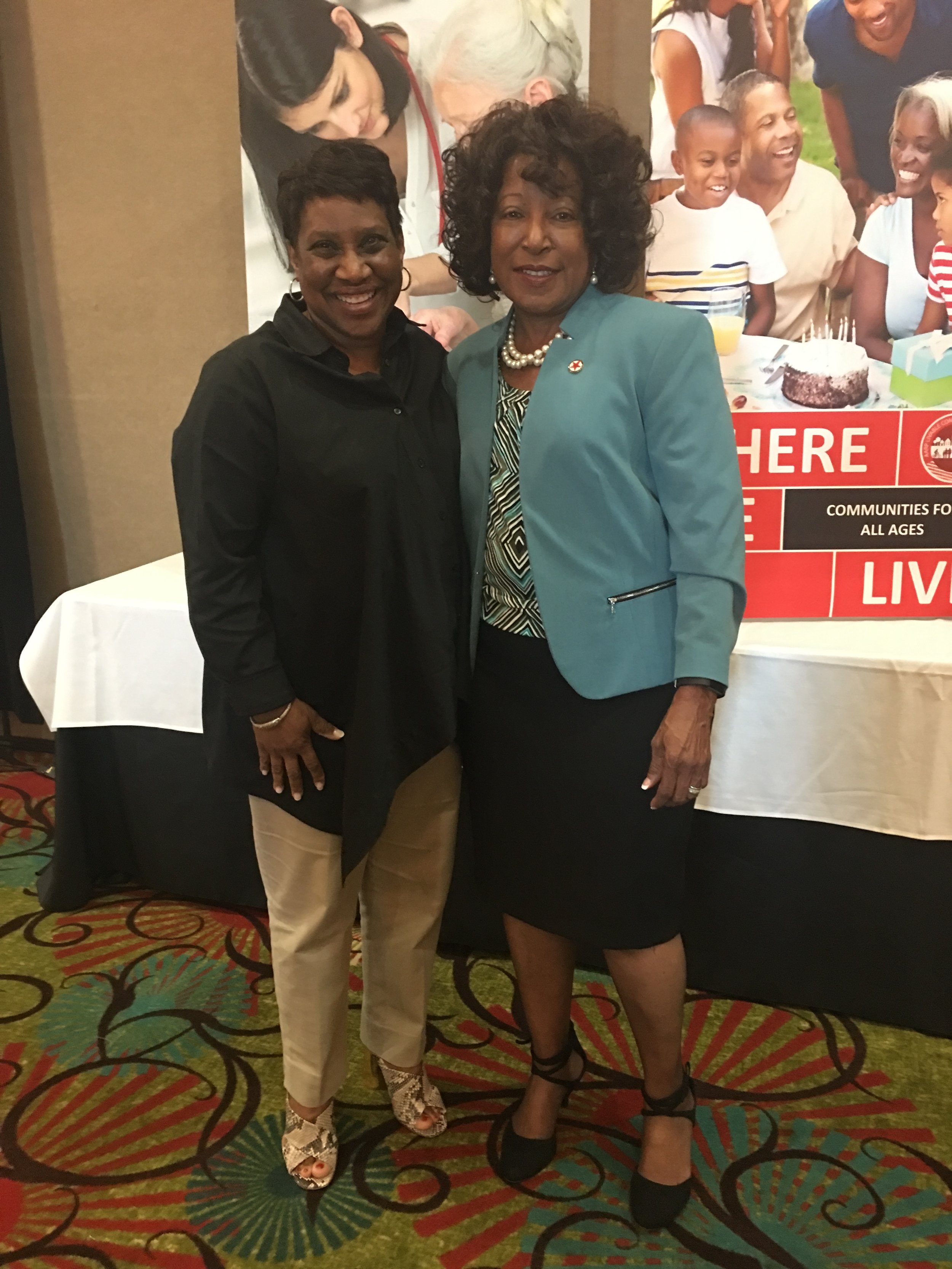 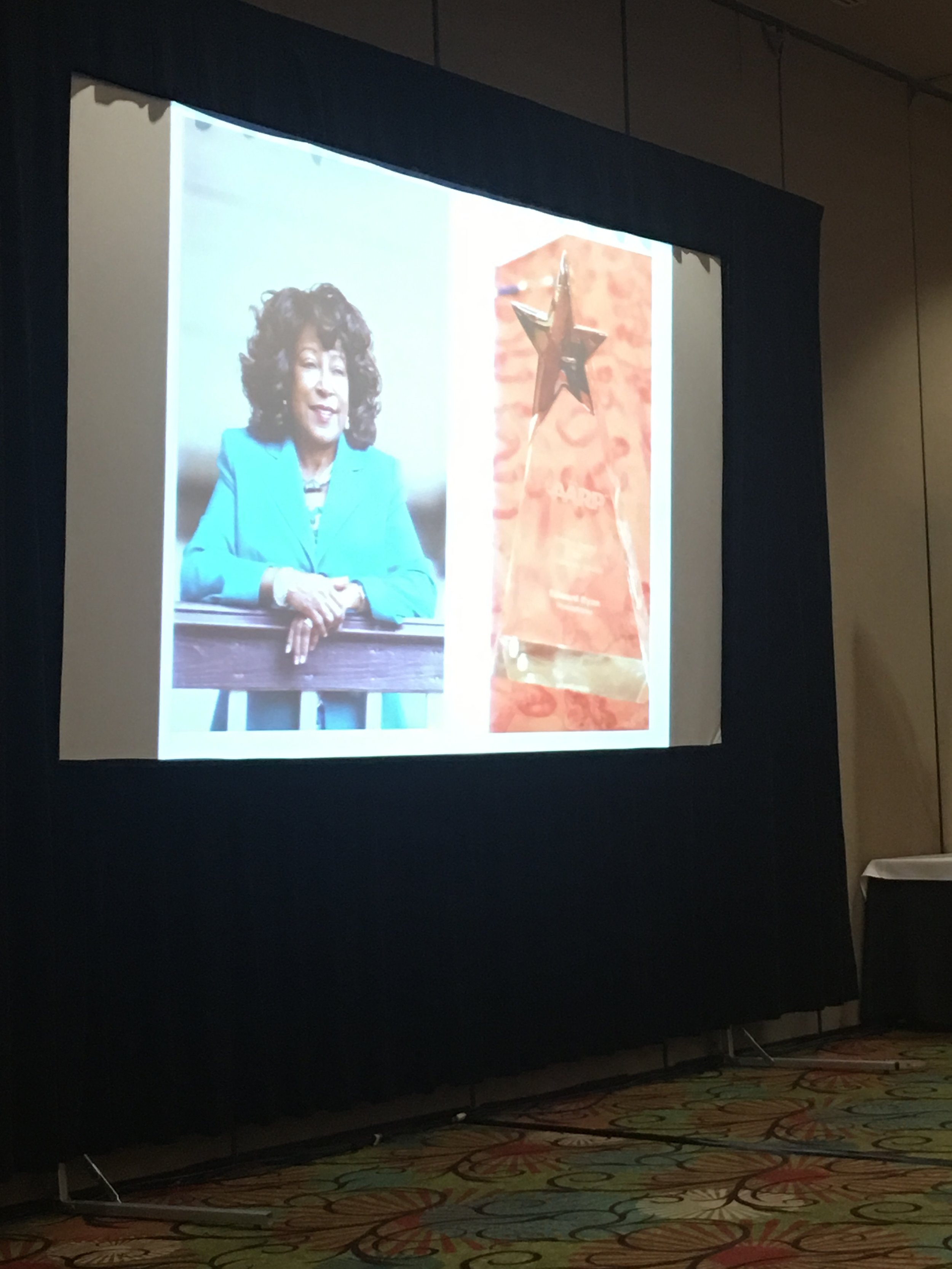 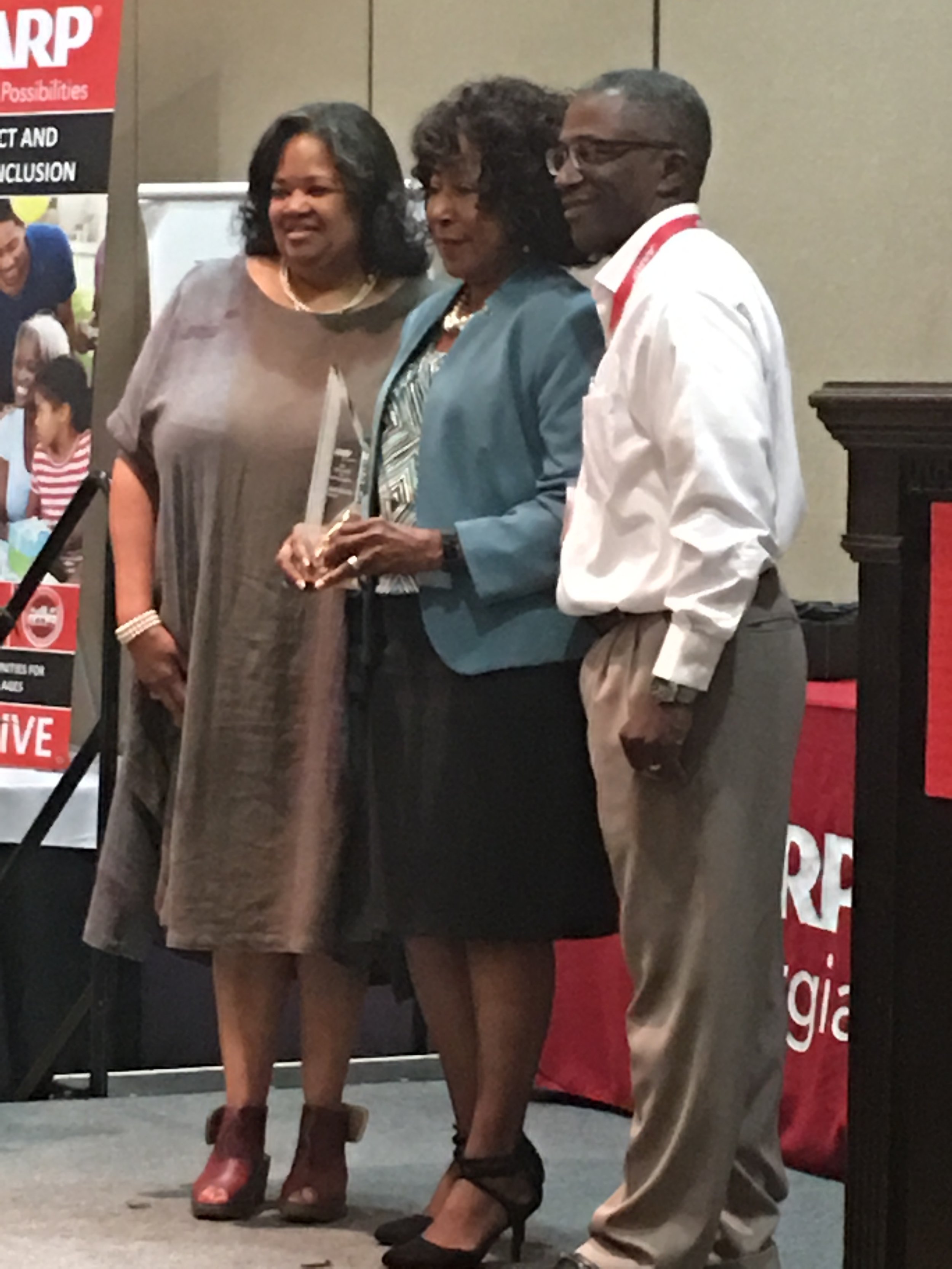 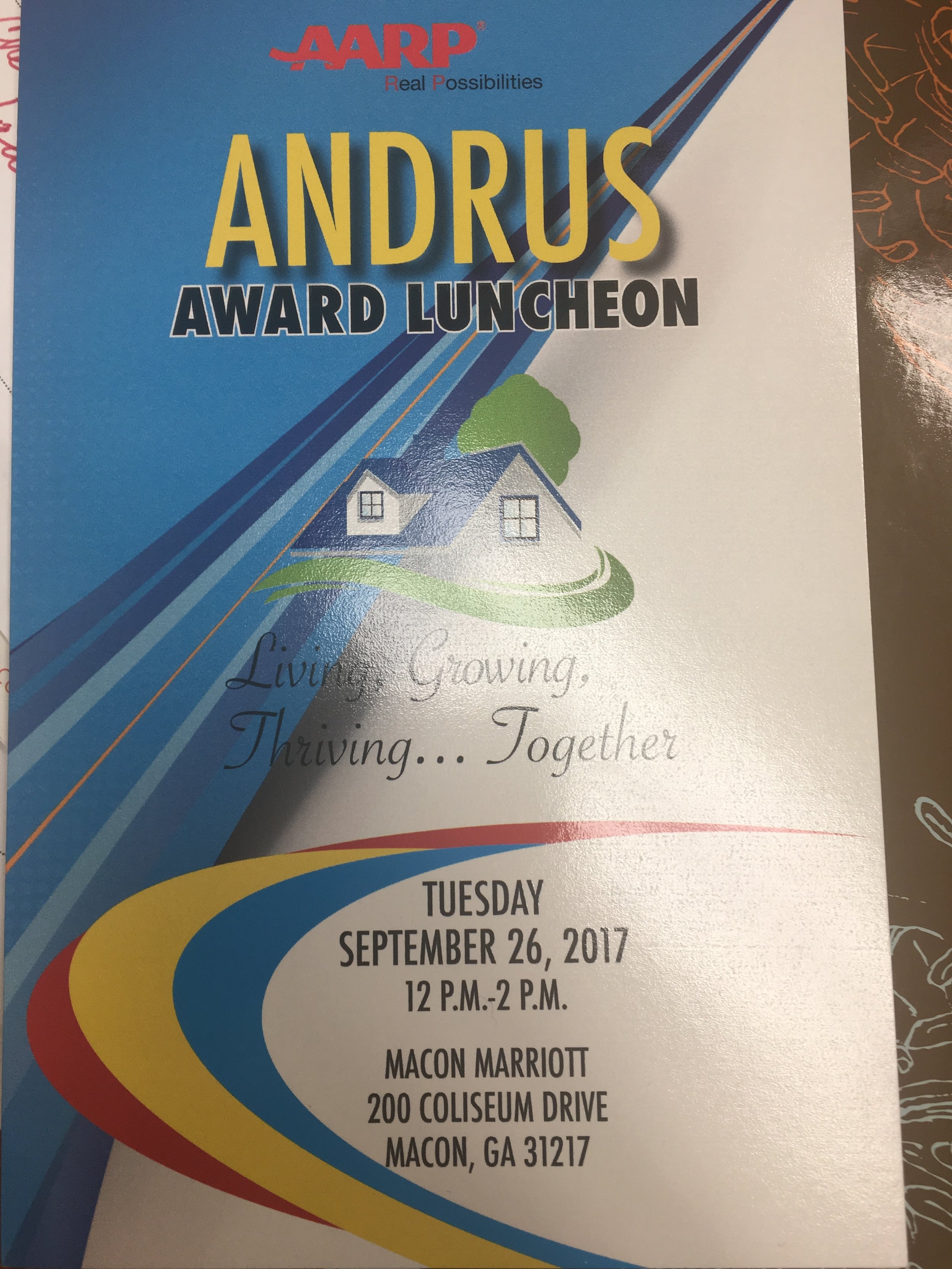 We would like to shine a light on DREAM Academy board member, Myrtle Habersham, for her recent achievement. Habersham received the highest volunteer award for AARP Georgia at the Annual Andrus Award for Community Service on Sept. 28.

Habersham is a very active member in the Macon community. Along with being apart of the DREAM Academy board and AARP Georgia, she is a coordinator and consultant for the Rosalyn Carter Institute for Caregiving, a member of the executive boards of the AIDS Atlanta, the Andrew and Walter Young Southwest YMCA and the Urban League of Atlanta.

A little more background on Habersham…

Holding a succession of senior-level positions, including Commissioner for the Southeastern and Midwestern Regions of the Social Security Administration, Regional Inspector General for the Southeastern Region of the Department of Health and Human Services, and Associate Director for the Office of Management Planning in the Federal Housing Finance Agency, Habersham has served more than three decades with the U.S. government. Her tenure with the federal government included 18 years as a member of the senior executive corps, an elite leadership group that numbers approximately 6,000 from among more than 2 million federal employees. While a senior leader, she was a three-time recipient of the U.S. President’s Executive Rank Awards, an honor shared by only 1 percent of the senior executive corps. After retiring from federal government service in 2010, she formed M S Habersham Consulting Services, which she leads as the managing member.