Brenda Vaughn and Jayme Alilaw are both a HUGE part of the Otis Music Camp! These two women are amazing vocalist and are even better coaches. Learn more about them below! 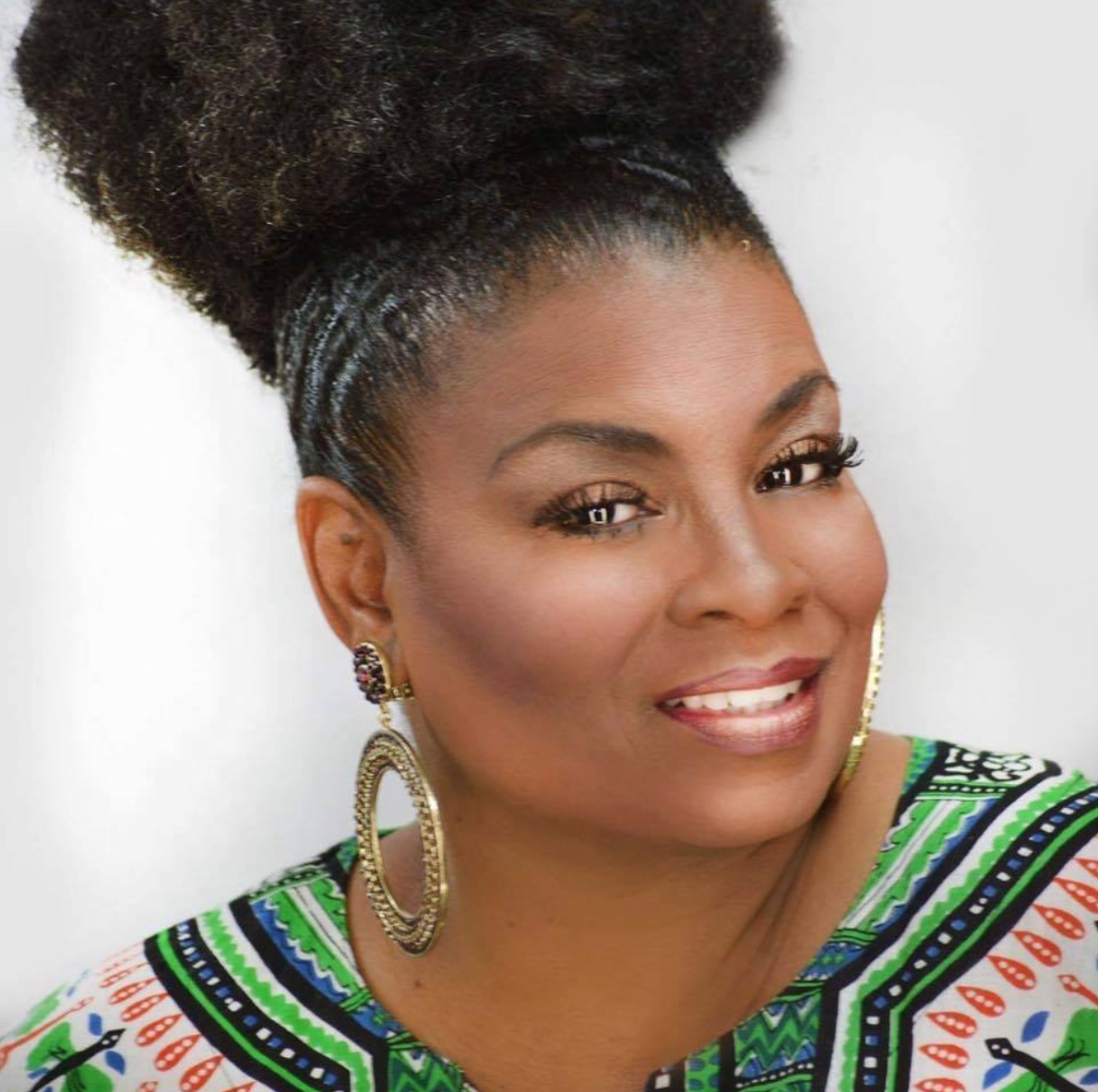 Vaughn is an award-winning vocalist, songwriter and music coordinator. The Oakland, CA native has traveled among Taiwan, Hong Kong, Shenzhen, China, and Osaka, Japan to participate in multiple music projects.  She has also earned her own day; December 12 was declared “Brenda Vaughn Day” in her hometown. Vaughn is a veteran Otis Music Camp coach and has been a part of camp since 2012! 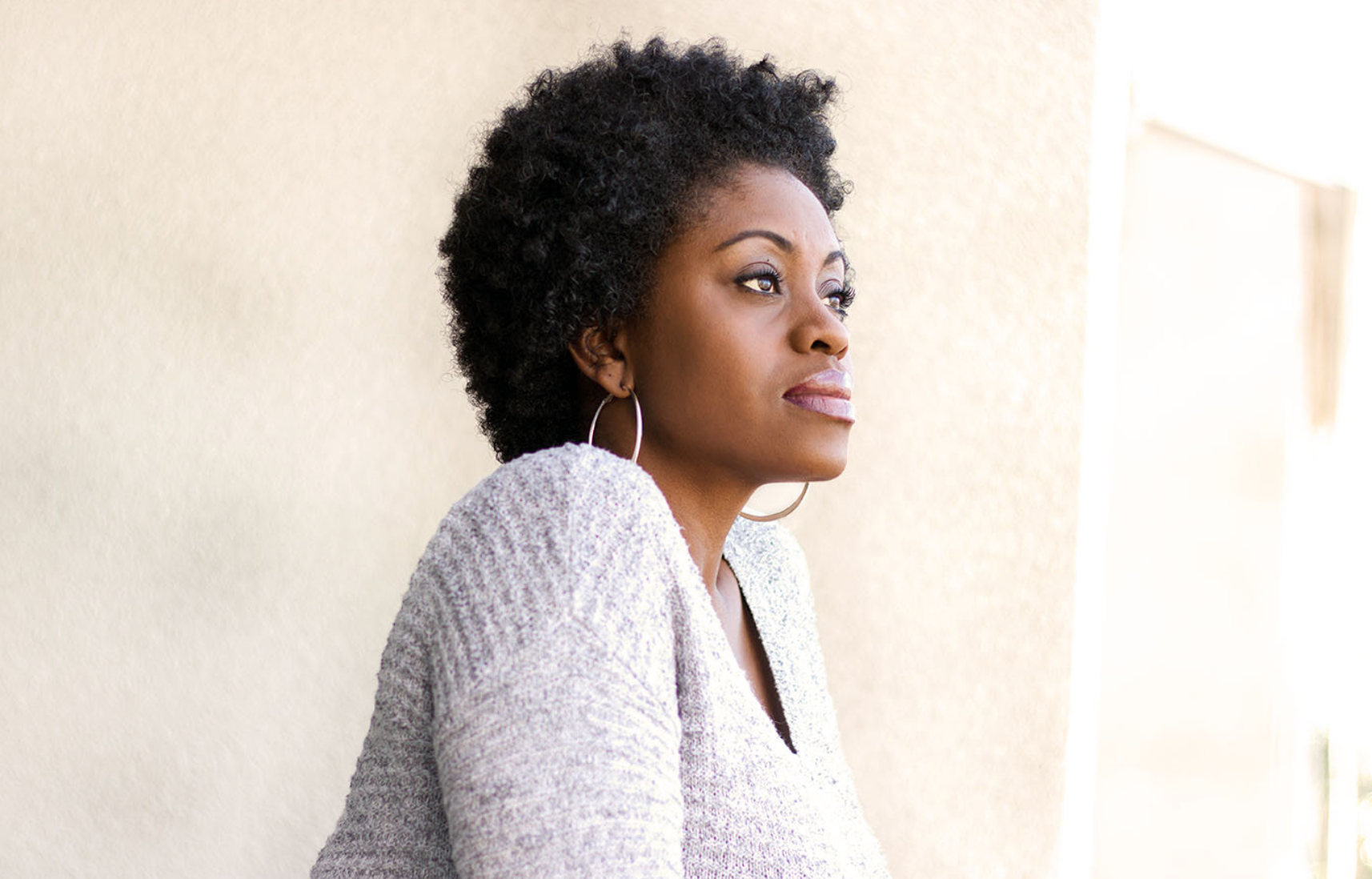 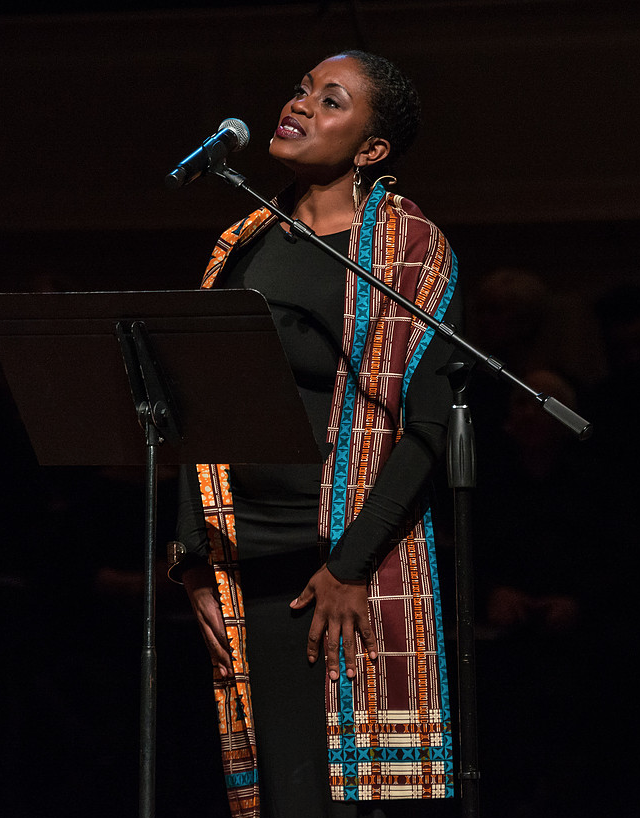 Alilaw is classically trained, with a degree in Vocal Performance. The California native has sung with the Atlanta Opera Chorus for four seasons and sings community outreach for The Atlanta Opera and Capital City Opera. A U.S. Army veteran, Alilaw has sung for military ceremonies throughout the U.S. and Middle East. She currently teaches private voice and beginning piano lessons at the Tune Studio in Atlanta.

The Soprano is praised for her lush and vibrant tone throughout the operatic, classical, and spiritual repertoire, and is a fierce advocate for the performance of works by African American composers. She was the Los Angeles District Winner in the Metropolitan Opera National Council Auditions, the Southeast Regional winner of the National Association of Negro Musicians Vocal Competition, winner and Audience Choice recipient for the Harlem Opera Vocal Competition, finalist in the Palm Springs Opera Guild Competition, quarterfinalist in the American Traditions Competition, and winner of the Performing Arts Award from the Fine Arts Club of Pasadena. Ms. Alilaw is the two time recipient of the Village Voices Chorale Scholarship, and was inducted into Pi Kappa Lamba Musical Honor Fraternity in the spring of 2007.