Saxton Keitt and Zach Wilson are two multi-talented musicians who play under all music genres. Both of these wonderful musicians started out as Otis Music campers and are now two of out most versatile coaches. Here is more about these two: 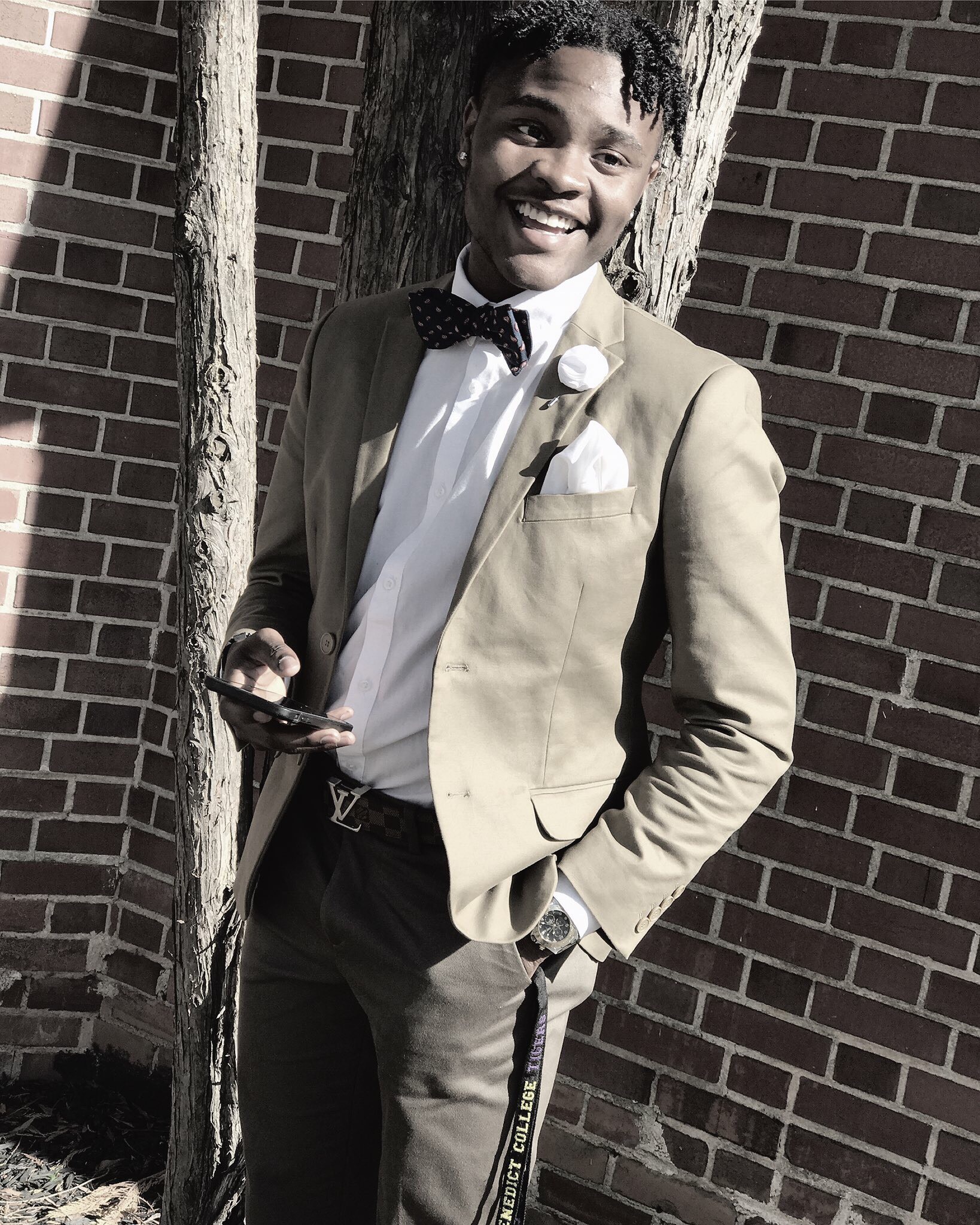 Saxton Keitt, is a Macon, GA native who has been a part of Otis Music Camp for nine years, this year being his second year as a coach. Keitt plays the piano, bass, and drums. He has played for artists Tye Tribette, JJ Hairston, Vashawn Mitchell, and Joe Pace. Keitt is a rising junior at the illustrious Benedict College in Columbia, S.C. where he is studying Biology. He plans to attend medical school in hopes of becoming a cardiovascular surgeon. 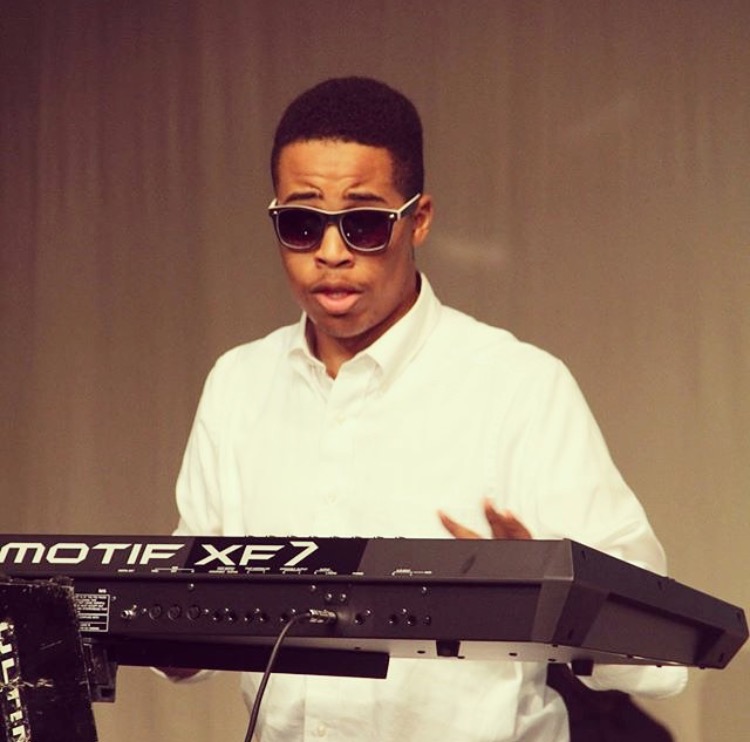 Zach Wilson is a rising senior at Kennesaw State University where he is majoring in Music Performance with a concentration on Jazz Piano. Wilson has been playing the piano since the age of five and has been an Otis Music camper since 2011. In 2014, he attended Berklee College of Music’s five-week summer performance program. He also had the opportunity to perform with Grammy-Award winning musicians, Shawn Martin and Mark Lettieri of Snarky Puppy. Outside of music, Wilson is also a phenomenal baker!