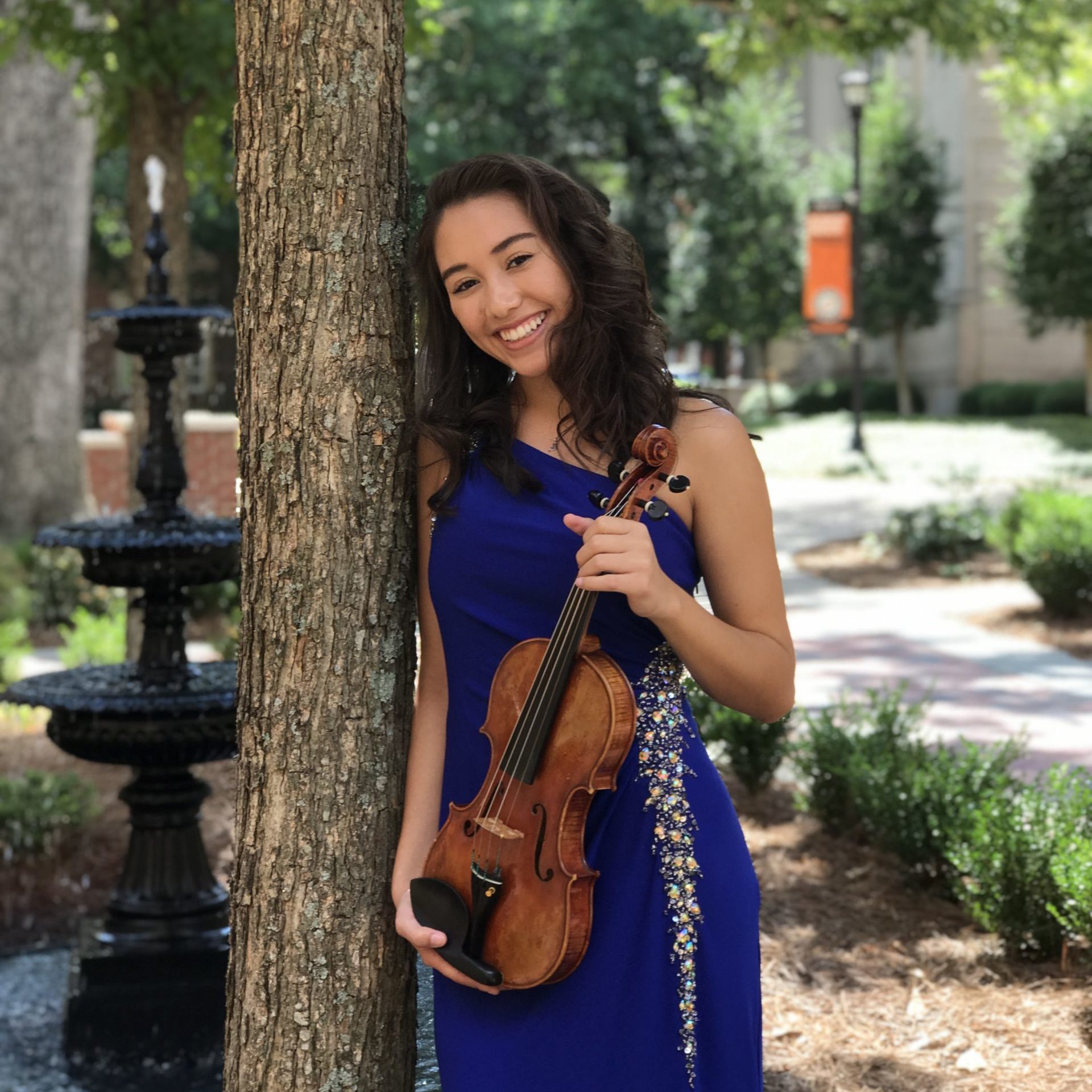 Chelsea Cline is studying at the Robert McDuffie Center for Strings. Chelsea has served as Concertmaster of the Hawaii Youth Symphony and has been featured on NPR’s From The Top with both the National Youth Orchestra and the Hawaii Youth Symphony ensembles. Chelsea is very passionate about teaching violin because she believes that music serves as a universal language that can break boundaries, change hearts, and bring people together. 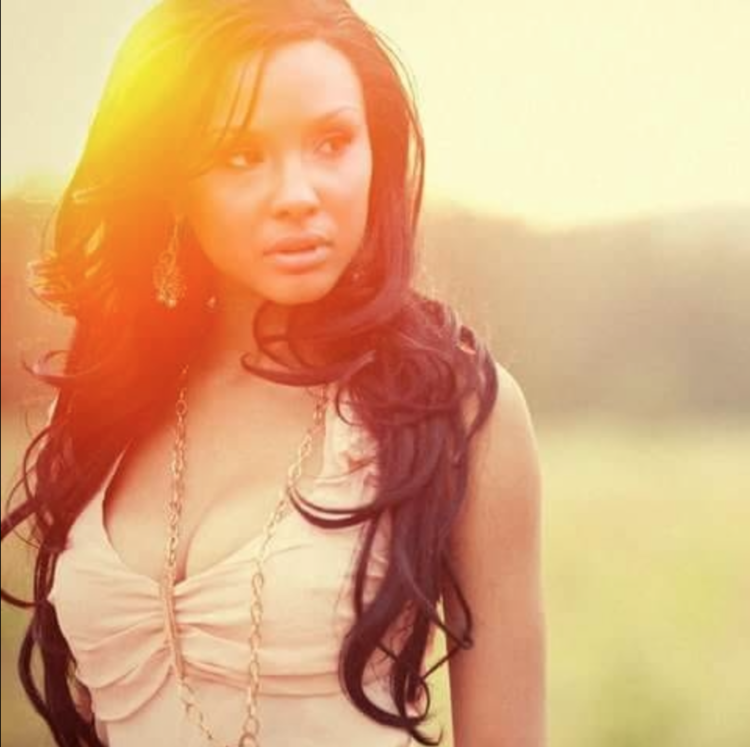 Kimberly Kelsey Epps had been singing and performing for over three decades. She has starred in numerous musical theater productions and landed the lead role in Freedom Theatre’s production of Sparkle. Epps is a Grammy Urban Music Award Recipient and was awarded A Key to the City in both Macon, Georgia and her hometown of Shreveport, Louisiana. She has been featured in Teen People Magazine, Creative Loafing, Jezebel and countless others. Having written and recorded with the likes of Randy Jackson, Tim and Bob, Daryll Simmons, High Rock Entertainment group, Kevin DeClue and Danish producer, Troels Neilson, she continues to hone her craft as she helps to bring arts education to the children of this community.

Josh Garner is a singer, songwriter, and guitar player from Macon. Josh has been singing and playing guitar for the last eight years and got his start in songwriting at the Otis Music Camp. He studied music at Jan Smith Studios and Berklee College of Music. 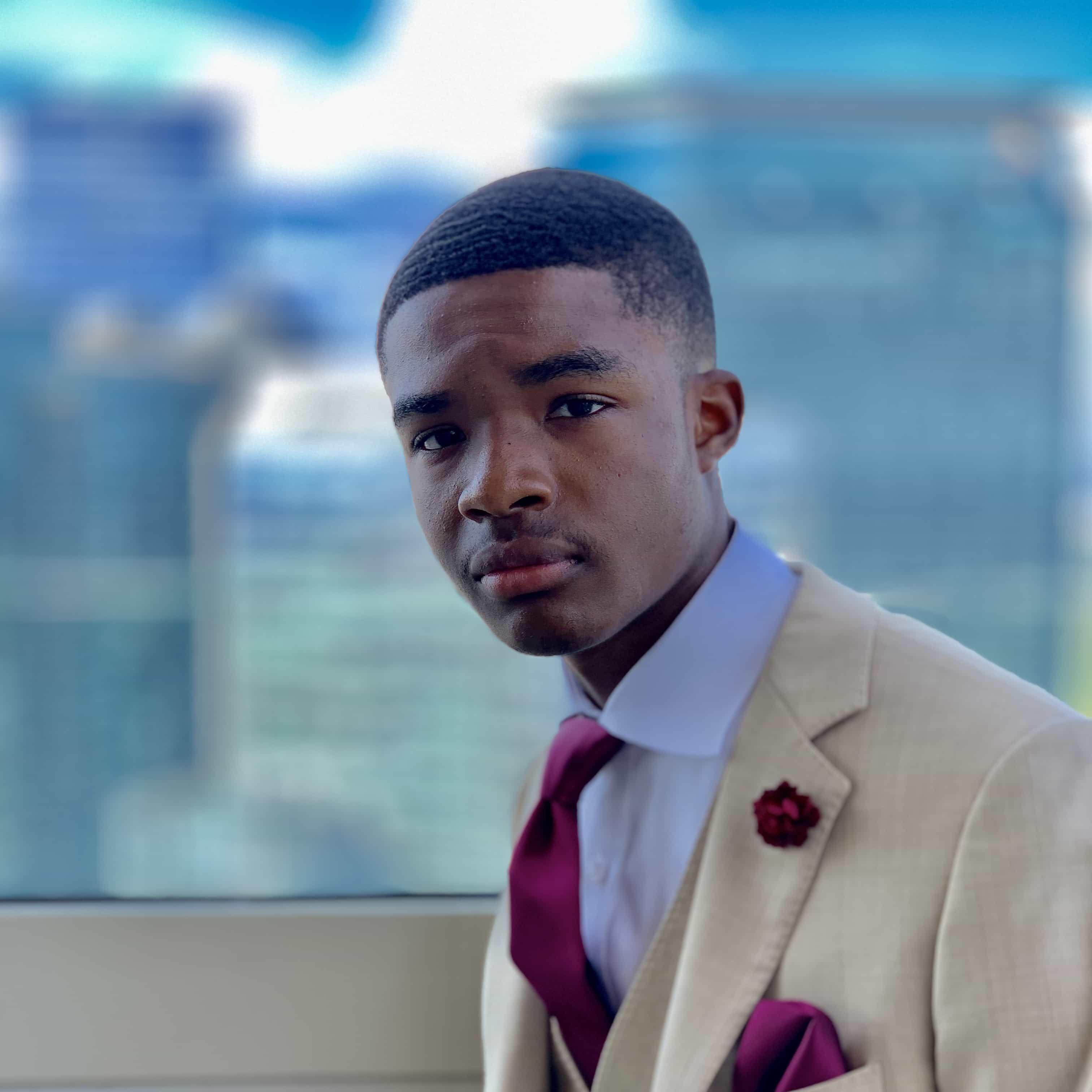 Ishmael Muhammad has been studying piano since he was four years old. Ishmael has been a Six-Year National Winner of the Piano Guild and has received excellent reviews from top teachers and judges and has performed on many occasions and at many special events in the community. He is pre-law at Mercer University and a lead musician at Temple New Life Worship Center. 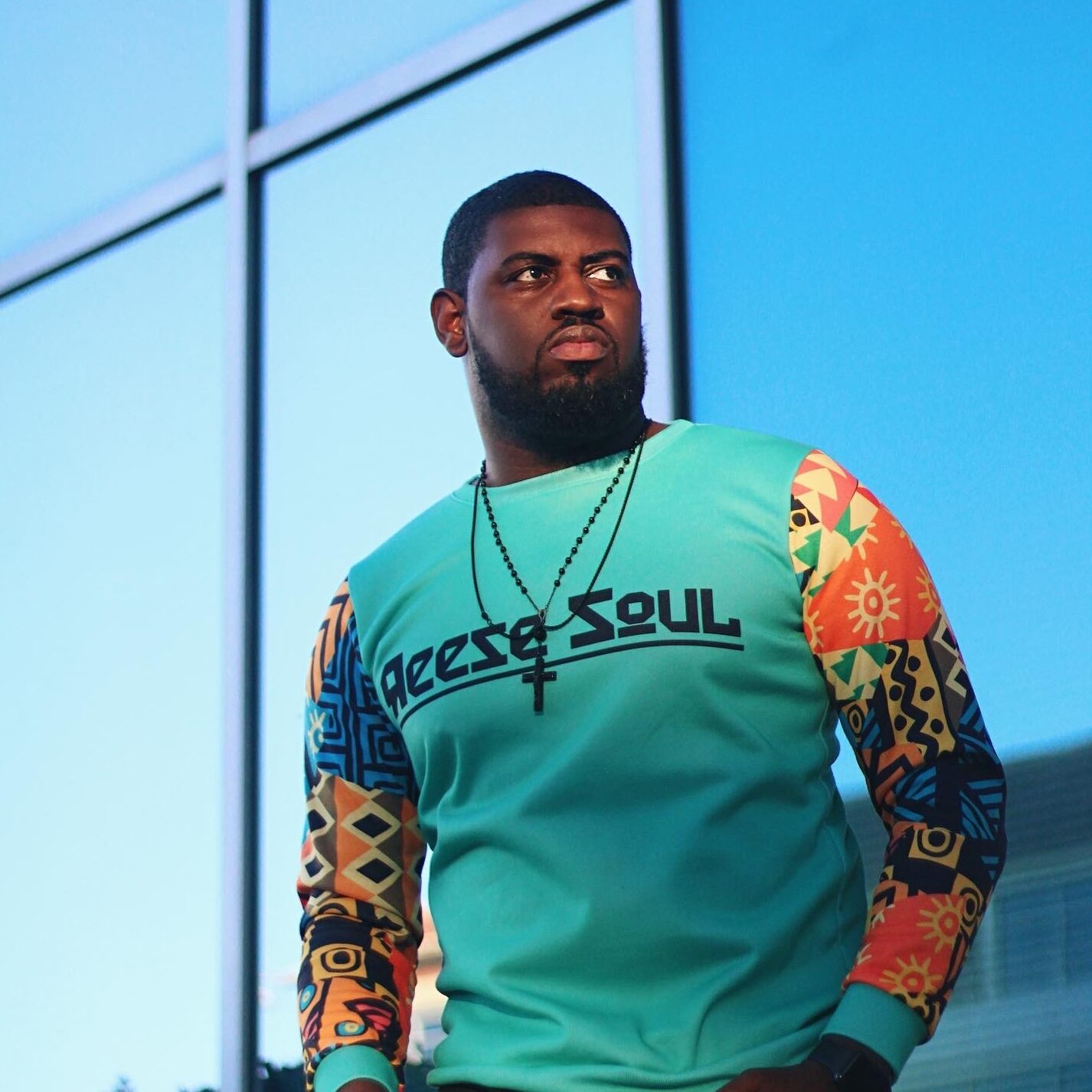 Reese received his formal musical training at Marshall University in West Virginia under the classification Music performance and jazz studies. Since then he has worked and shared the stage with many chart topping artists such as The Isley Brothers, Van Hunt, Desiigner, Alex Isley, and Kevin Ross, just to name a few. He was also a performer in the 2016 BET hip hop awards. Reese is a recording artist that goes by the alias Reese Soul.