MACON, GA- Austin band Black Pumas have teamed up with guitar icon Fender® to donate 30 CD-60SCE Dreadnought All-Mahogany acoustic guitars to the campers who attended OMC 2.0 this past June.

Black Puma’s singer Eric Burton was a presenter at OMC 2.0, the Otis Redding Foundation’s first virtual music camp, which took place June 8-12, 2020. During his masterclass to the campers, complete with a Q&A session, Burton announced that every camper would be receiving an acoustic guitar from Fender, as well as T-shirts and signed CDs from Black Pumas. Black Pumas were the winner of Best New Band at the 2019 Austin Music Awards, and were nominated for Best New Artist at the 2020 Grammys.

“It was such a sweet experience to chat with campers at the Otis Music Camp, even in a virtual setting,” says Eric Burton. “I remember getting my first guitar from my brother, who bought it for me, and it was so nice to show some love and support to those kids who are pursuing music by giving them the tools they need.”

The guitars and other gifts were distributed to campers during a curb-side pick up event on Saturday, August 15 at the Otis Redding Foundation offices in Downtown Macon. Other items included in the OMC 2.0-branded bags were home studio recording items (introduced to the campers during a Build Your Own Home Studio Masterclass at OMC 2.0), OMC 2.0 T-shirts and stickers, and Otis Redding guitar picks.

“This contribution is so important, especially in times like these,” says Karla Redding-Andrews, daughter of Otis Redding and VP/executive director of the Otis Redding Foundation. “We have been continuing our Center’s private lessons virtually during the pandemic, with an increase in scholarship students, and a lot of kids aren’t able to afford a guitar like this. Music is a huge part of allowing young people to express themselves, and this year it’s been more important than ever.”

Since 1946, Fender has revolutionized music and culture as one of the world’s leading musical instrument manufacturers, marketers and distributors. Fender Musical Instruments Corporation (FMIC)–whose portfolio of brands includes Fender®, Squier®, Gretsch® guitars, Jackson®, EVH® and Charvel®–follows a player-centric approach to crafting the highest-quality instruments and digital experiences across genres. Since 2015, Fender’s digital arm has introduced a new ecosystem of products and interactive experiences to accompany players at every stage of their musical journey. This includes innovative apps and learning platforms designed to complement Fender guitars, amplifiers, effects pedals, accessories and pro-audio gear, and inspire players through an immersive musical experience. FMIC is dedicated to unlocking the power of musical expression for all players, from beginners to history-making legends. 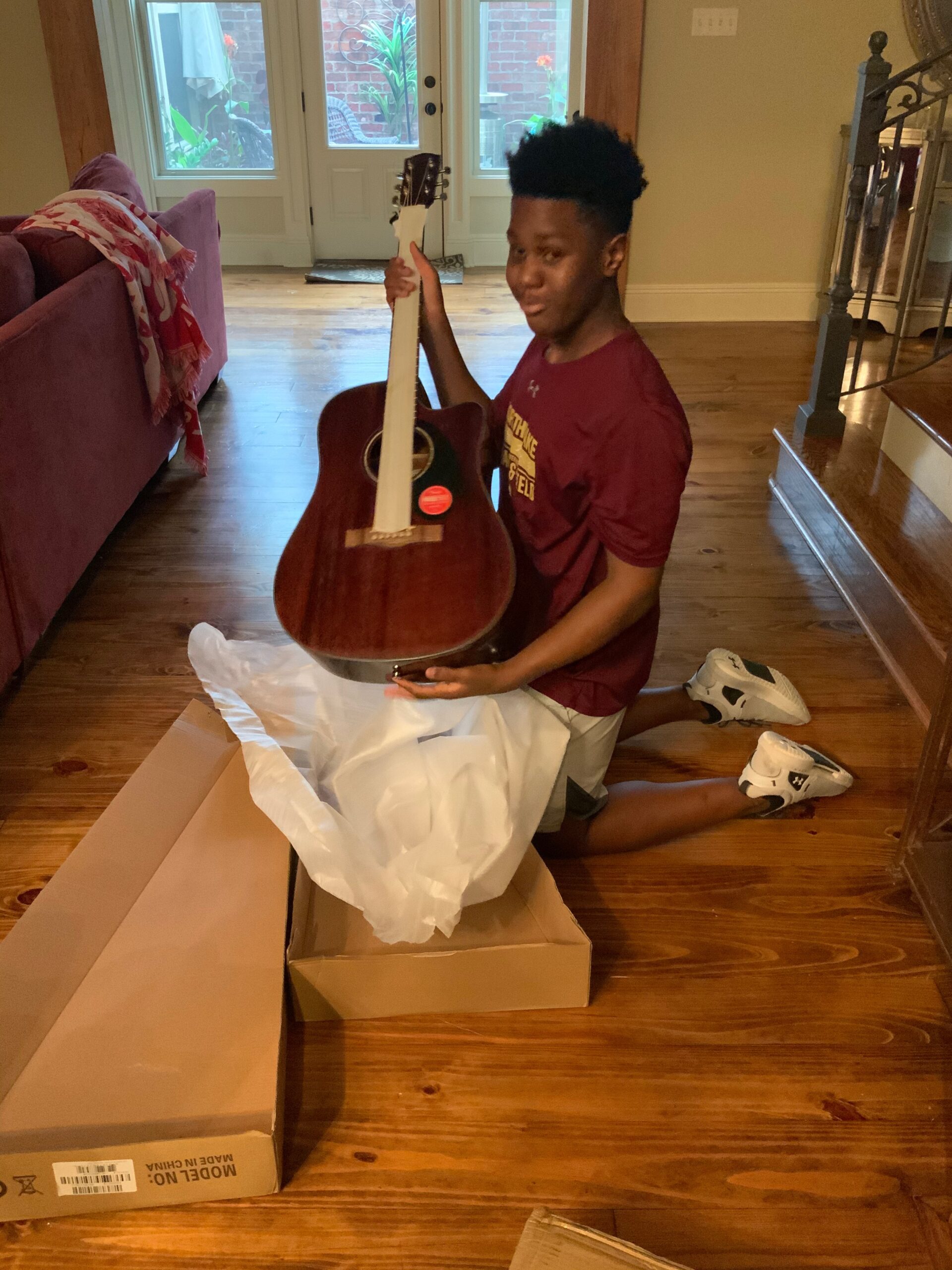 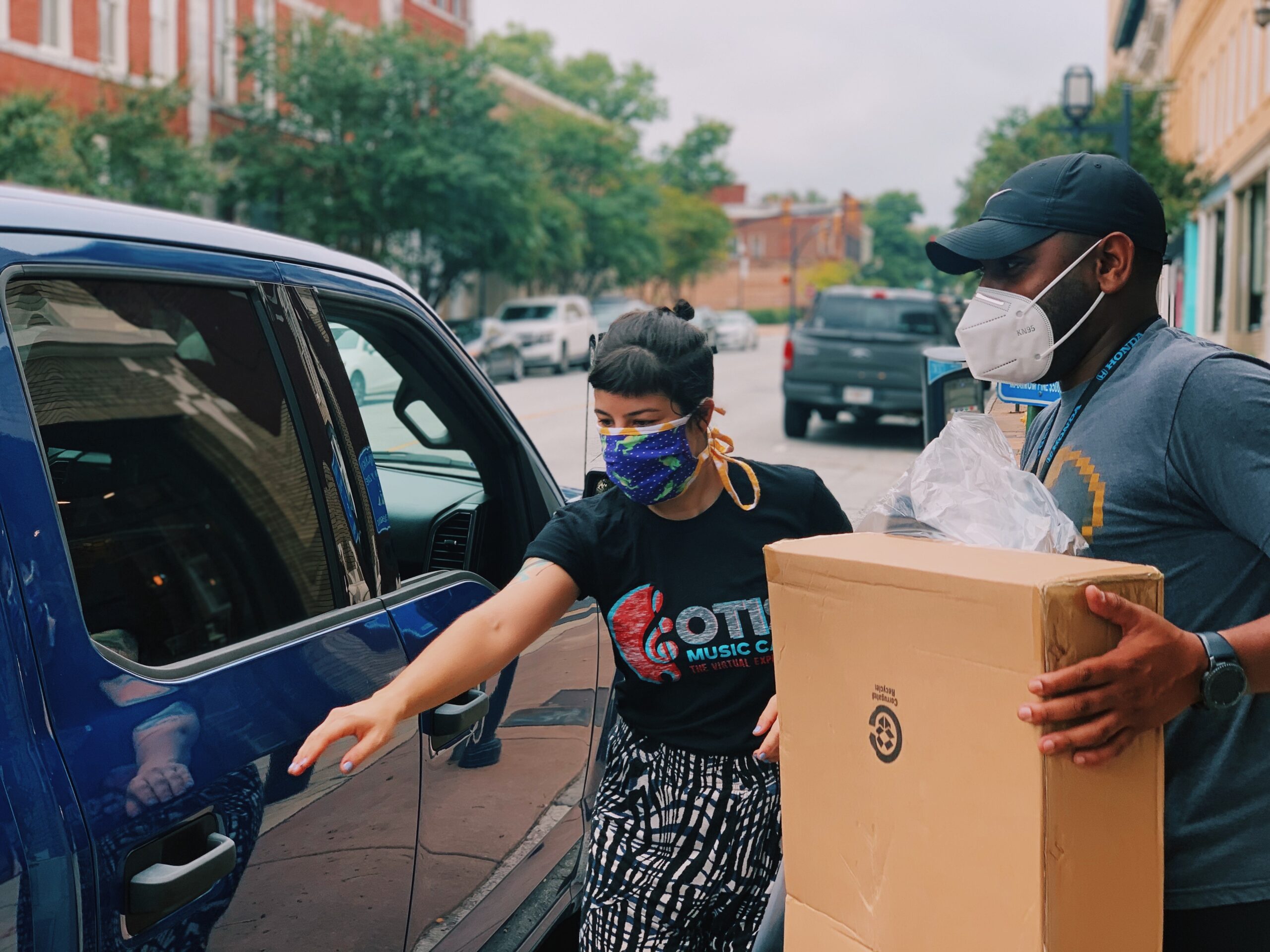 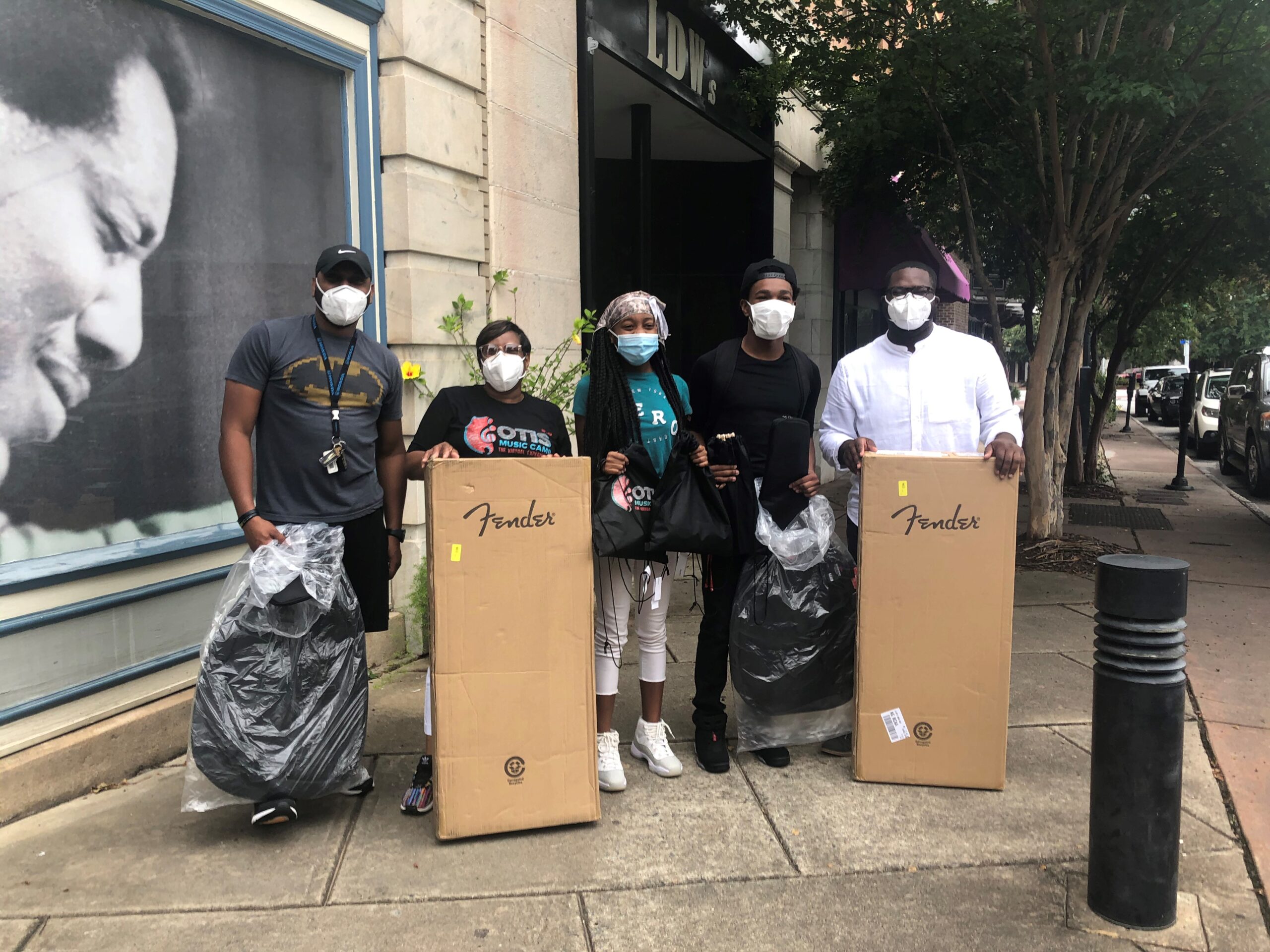 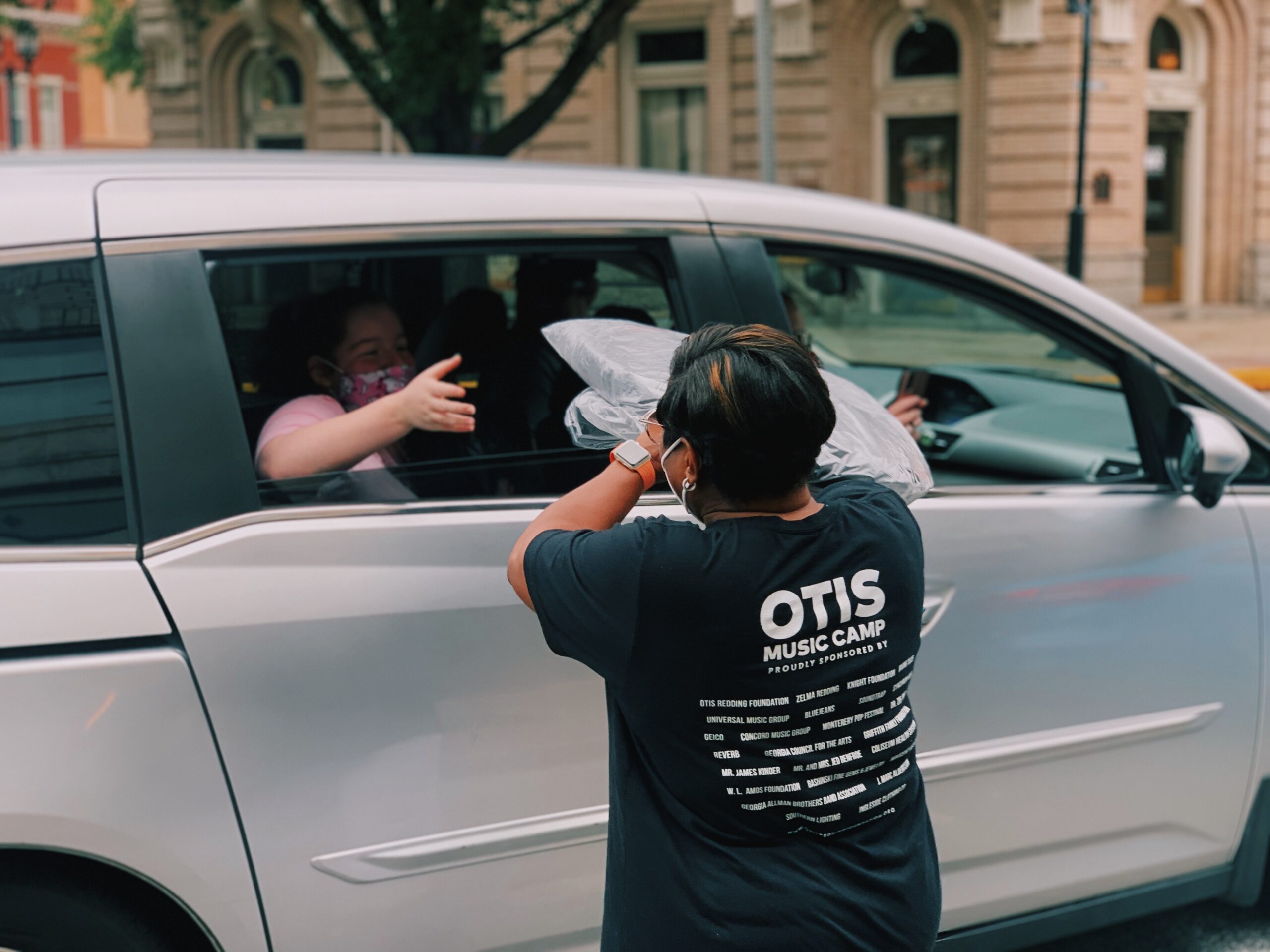